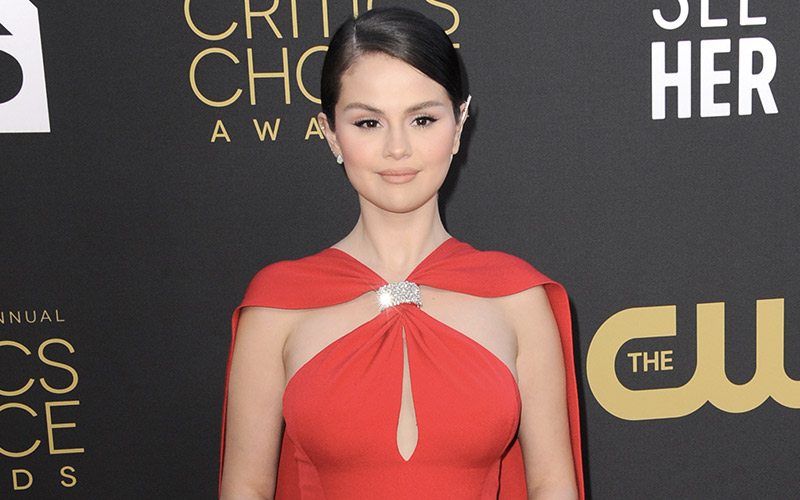 Selena Gomez got her start as a child actress and singer. And over the years, she has worked her way up to one of the most recognizable names in Hollywood. She has sold millions of albums and is one of the the most followed celebrities on Instagram today with 341 million followers. So how has success impacted Selena Gomez’s net worth?

It is easy to assume that she has built her assets solely from singing and dancing, but that is not really the case. Unbeknownst to many, Gomez also has her own cooking show and makeup line. All these, plus other projects, contribute to the massive celebrity net worth that she has today.

Selena Gomez was born on July 22, 1992, in Grand Prairie, TX. Her parents named her after Selena Quintanilla, the Mexican American singer famously called the Queen of Tejano Music. With a name like hers, it would seem that Gomez is indeed destined to make it big in the music industry. As fate would have it, that’s exactly how things played out.

Gomez’s father’s name is Ricardo Joel Gomez and her mother’s name is Amanda Dawn Cornett. Her parents divorced when Gomez was just 5 years old, after which she lived with her mother. Both parents remarried and had more children. Gomez’s half siblings are Gracie Elliot Teefey, Marcus Gomez, and Victoria Gomez.

It was not an easy childhood for Gomez due to  money issues. However, this did not stop her from getting into acting at a very early age. In fact, although Selena Gomez’s net worth was basically nothing at the time she started in the industry. But her earnings did help with the family’s financial situation during those early years. 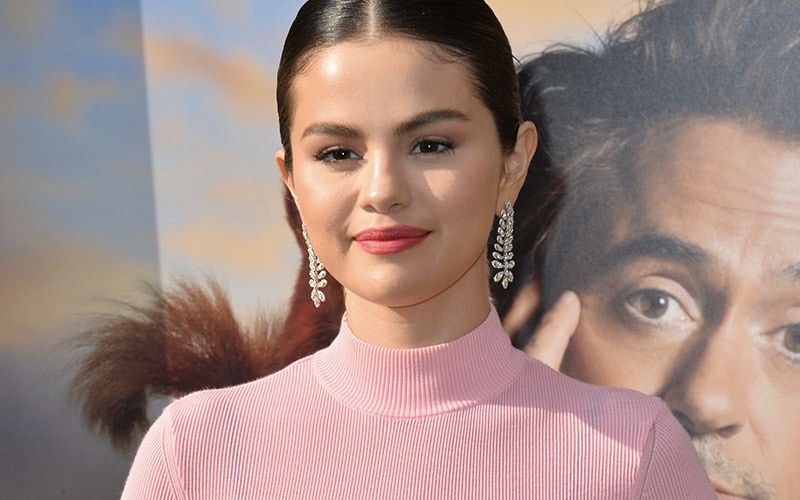 Gomez’s first venture in the entertainment industry was actually not in music but in acting. This is not that surprising, considering that her mother, who was only 16 when she had Selena, used to be a stage actress. While watching her mother practice for theater performances, Gomez became interested in acting.

Gomez’s first acting gig was for the children’s show Barney and Friends. She played the role of Gianna for 14 episodes spread out from 2002 to 2004. It was in this show that she first worked with Demi Lovato, who was also part of the cast.

At around the same time, Gomez played some small roles in movies. A couple of years after her Barney stint, Gomez appeared as a guest in the Disney show The Suite Life of Zack & Cody. Then she played a recurring pop star character on Hannah Montana in the 2007 season, which was also on the Disney Channel.

However, the show that really cemented her fame as an actress was Wizards of Waverly Place. The show ran from 2007 to 2012, with a total of 106 episodes. Gomez was paid $30,000 per episode for this show. Before the series, Selena Gomez’s net worth was less than $100,000 but when it ended, she was worth over $20 million.

These days, Gomez is busy starring and producing her cooking show, Selena + Chef on HBO Max. She has also started a new series Only Murders in the Building on Hulu with Steve Martin and Martin Short. Both Martin and Short reportedly earn at least $600,000 per episode for the series. 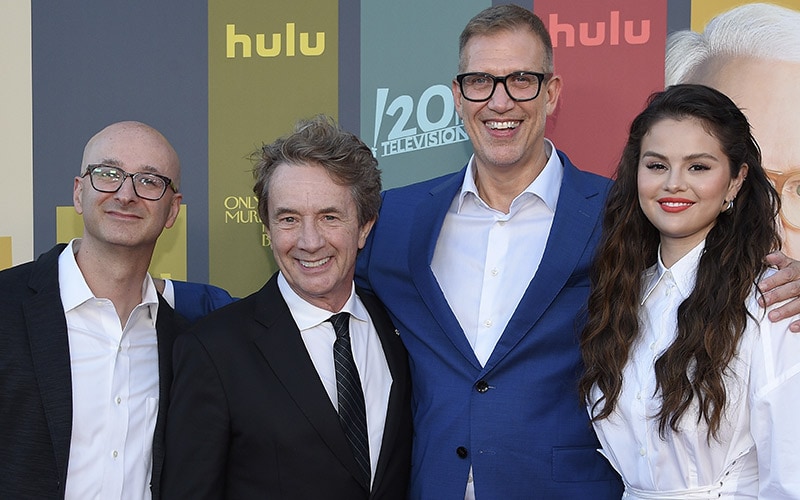 When Gomez was 16 years old, she signed a recording contract with Hollywood Records. This was the same label that handled Demi Lovato and Miley Cyrus. Since then, she has released three studio albums, one compilation album, and two EPs as a solo artist.

In 2016, Gomez went on the Revival tour to promote her second solo studio album. The concert tour brought in $35.6 million.

Gomez was also the lead singer for her former band Selena Gomez and the Scene. The group had released a total of four albums and gone on three tours. All the albums made it to the US Billboard 200 Chart and were eventually certified gold. 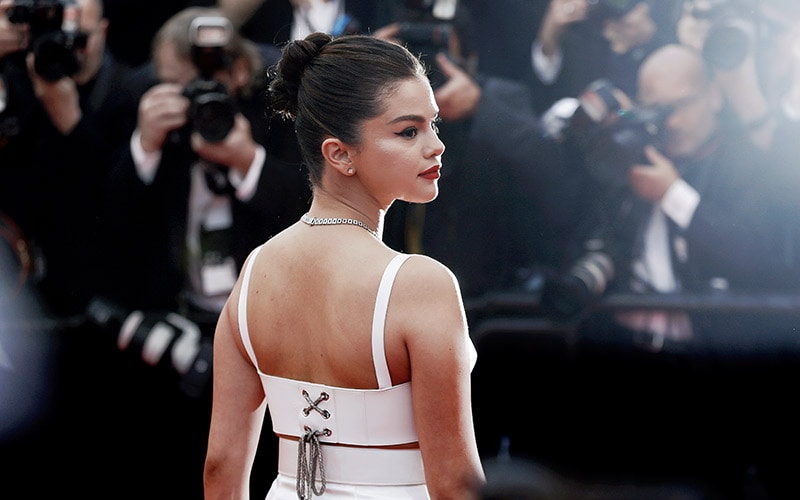 In addition to being a talented performer, Gomez is also quite the savvy businesswoman. In 2017, she had sealed a 2-year endorsement deal with Puma that earned her $30 million. This put her net worth at over $60 million. A year earlier when she was just 24, she had also signed a $10 million deal to be the face of Coach.

Gomez is also earning quite a hefty sum from her social media accounts. She has definitely profited by having more than 300 million followers on Instagram. According to reports, sponsors pay as much as $800,000 for a single post by Gomez. This is equivalent to about $15 million a year just from this channel alone.

In 2020, Gomez started her own makeup line called Rare Beauty. A year later she began publishing a magazine for the promotion of her products and brand. 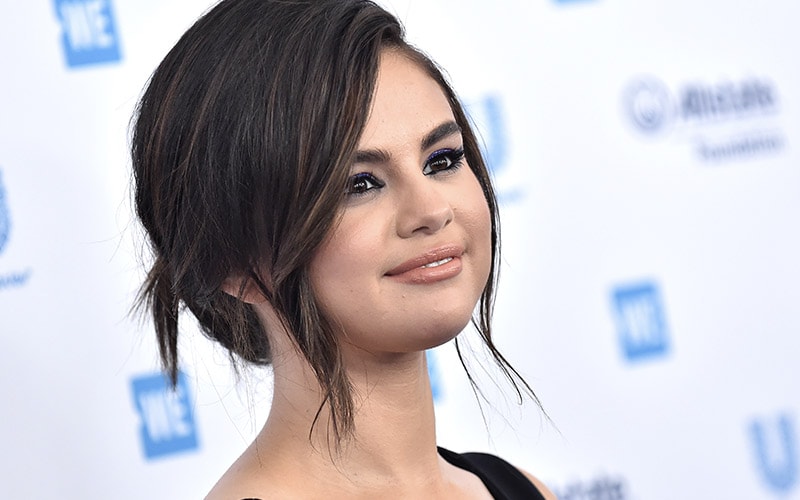 Gomez was just a teenager when she started buying real estate. When she was 19 years old, she purchased a $2.175 million home in Tarzana, CA from Jonah Hill. It was a single-story home with 5 bedrooms and 5 bathrooms, and expansive grounds that included a tennis court, a pool and a bocce ball court. Gomez sold this home for $3.45 after three years.

Her next acquisition was a $3.69 million property in Calabasas. She sold at a small loss to French Montana after a couple of years. Following this, she bought a 5-bedroom mansion in Fort Worth, TX, which she eventually sold for $2.7 million.

In 2017, Gomez owned a $2.25 million bungalow in Studio City, which she sold for a small profit two years later. More recently, Gomez had bought a $4.9 million piece of property in Encino CA from Tom Petty. The mansion has six bedrooms, 10 bathrooms, and a huge swimming pool surrounded by trees. 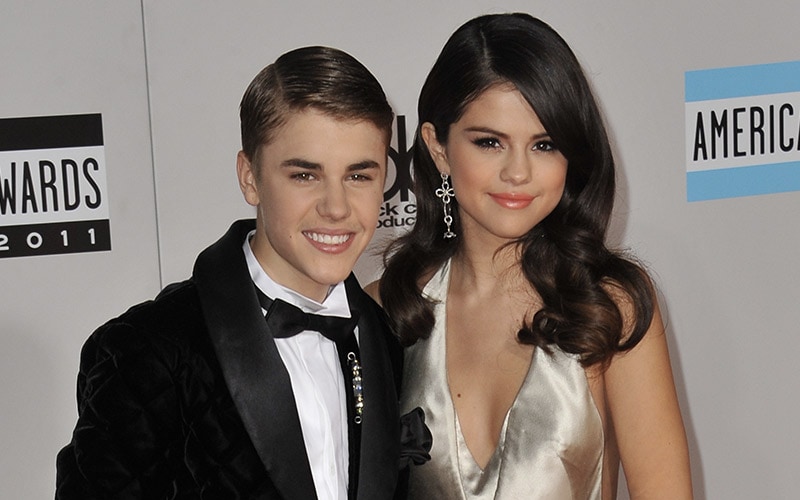 Gomez has dated some pretty famous celebrities over the years, from Nick Jonas to Taylor Lautner, to her most infamous relationship with singer Justin Bieber.

Gomez and Bieber dated, on-and-off, from 2010 to 2018. After the relationship, Gomez has been linked to a number of celebrities, including Chris Evans and The Weeknd.

Gomez spoke about dating in Hollywood in a 2020 interview Apple Music’s Beats 1, saying, “If I can be honest, it is just so cliché. Everyone dates everyone.”

“It always seems to be within a little bubble and it’s because it’s safe, right? You know, you’re wanting someone to understand what you’re going through,” Gomez adds. “You’re almost wanting a counterpart of creativity as well and it’s, you know, interesting and fun.” 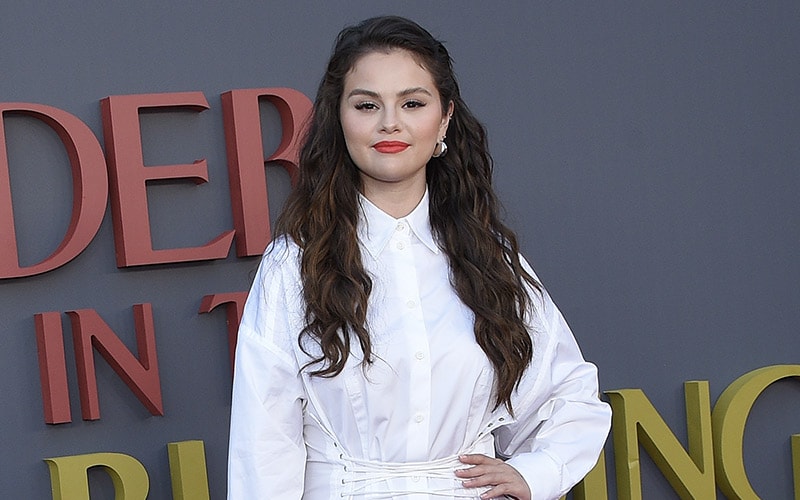 The young pop icon has just turned 30. But she has already accomplished so much!

With the combined income from her studio albums, her own production company, and various projects in and outside the entertainment industry, Gomez has amassed quite a fortune. According to reports, Selena Gomez’s net worth today is valued at around $95 million. We can’t wait to see what Selena Gomez does next!

Ruben Randall - December 26, 2021 0
TV/Movies
2021 saw the reopening of many cinemas worldwide, meaning we, once again, were able to experience the screening of lots of incredible films...