The police drama 21 Jump Street is known for bring Johnny Depp to fame, but he wasn’t the only popular cast member on the late 1980s and early ’90s series. For two seasons of the show, Richard Grieco starred as Detective Dennis Booker, which lead to his own one-season spinoff, Booker. In the years since Booker went off the air in 1990, Grieco has kept acting but also followed other passions, such as painting and working behind the scenes in entertainment. Read on to learn more about the former model’s life and career today. 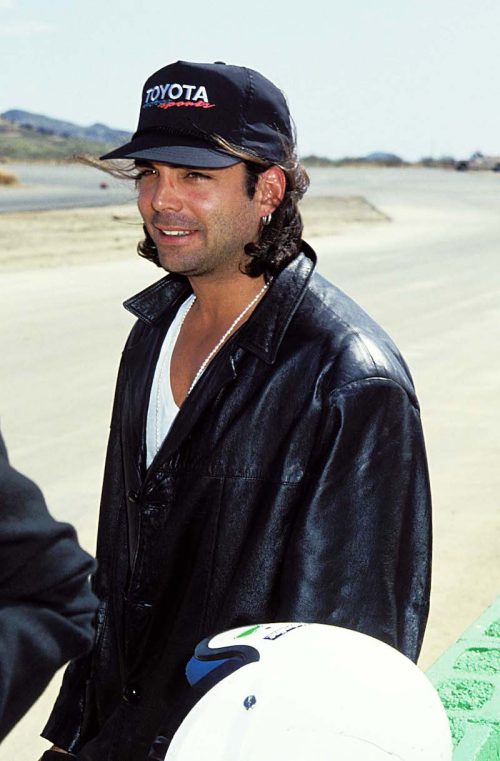 Grieco has been acting ever since starting his career on the soap opera One Life to Live in the late ’80s. Some of his projects include If Looks Could Kill, Mobsters, and Veronica Mars. Two of his most recent movies are Jungle Run and Desert Moon, and he appeared on an episode of Paper Empire this year. He’s also worked as a voice actor.

Grieco has made numerous cameo appearances—as himself or Booker—including in the movies A Night at the Roxbury and 22 Jump Street, as well as the series It’s Always Sunny in Philadelphia. 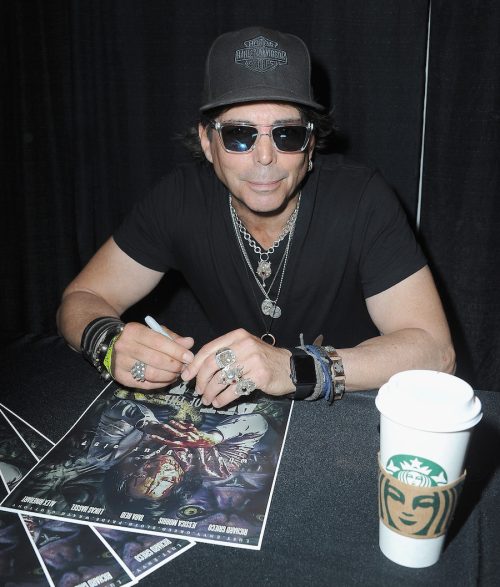 In addition to acting, Grieco has also worked as a producer and director in the entertainment industry. He’s directed several films, including the horror movies Clinton Road and Anadellia Rises. He was executive producer of the Showtime reality series Gigolos, which ran from 2011 to 2016, among other projects.

RELATED: For more celebrity news delivered right to your inbox, sign up for our daily newsletter. 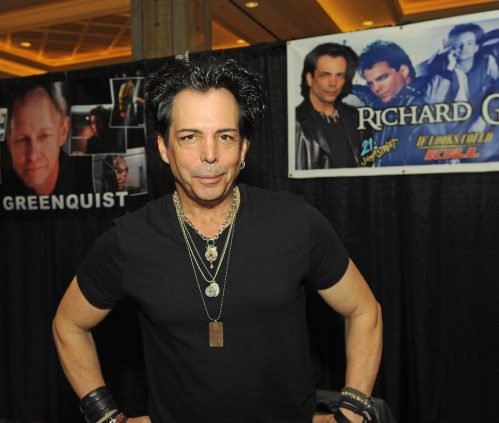 Grieco paints in a style that he calls “abstract emotionalism.” Starting in 2009, he took four years to just focus on his art. “A lot of big canvases, a lot of paint, a lot of texture. It’s all based on emotion and a streamline of consciousness,” he told StarCam in 2012.

In an interview with Vulture in 2011, Grieco said, “I always considered myself a painter. It is cathartic for me to see people and what they get from the piece; it’s so rewarding to see them cry and how it’s changed their life. It makes me feel amazing.”

Grieco has recorded several songs over the years. He released his first album, Waiting for the Sky to Fall, in 1995, and as recently as 2020, he put out a new song, “Six Feet Away,” which his website notes he wrote while in lockdown during the COVID-19 pandemic. He also took part in season 3 of Gone Country, a reality show in which musicians who work in other genres compete in becoming a country singer.

Grieco has a son, Dylan Grieco, who is in his early 20s. The actor welcomed Dylan with his ex, Kimber Sissons, who, like Grieco, was a model. Now, Dylan is following in their footsteps. He told The Daily Front Row in 2019 that his mom convinced him to give modeling a go.ae0fcc31ae342fd3a1346ebb1f342fcb

“She used to model and so did my dad. She said it was a good way to make money,  meet a bunch of people, and it’s a great way to travel,” he said. He also shared that he’s closer to his mom than his dad: “My dad wasn’t really in the picture. My mom and I are like best friends. It’s just been her and I my whole life. We’re very close.”

Grieco shares a bit about her personal life on his Instagram account, including photos with his current partner, Michelle.

Ruben Randall - October 12, 2022 0
Money
The preseason is wrapped up, rosters have been trimmed down to 23, and we are just days away from the start of the NHL’s...

Daniel Radcliffe Opens Up About The Weird Al Yankovic Biopic And...