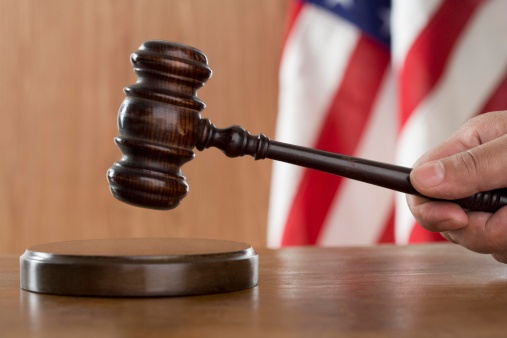 18-year-old Joseph S. Graham of Newland Lane in Jacksonville plead guilty to a robbery charge, stemming from an arrest in the 500 block of East State Street on January 11th of this year.

According to police reports at the time, Jacksonville Police and Morgan County Sheriff’s Deputies responded to the scene just before 6 PM and discovered a victim who had received non-life-threatening injuries from a shooting. The victim was transported to Jacksonville Memorial Hospital.

Graham was arrested on January 17th and according to charging documents, faced charges of both robbery and armed robbery in connection to the case after he took the victim’s cell phone during the incident while carrying a firearm.

Another culprit in the robbery, 18-year-old Sebastian J. Eskew of Jacksonville was sentenced to four years in the Illinois Department of Corrections on Tuesday after he plead guilty to a single count of aggravated discharge of a firearm at a vehicle with an occupant present.

For his role in the robbery, Graham was sentenced yesterday to two years probation, and four days in the Morgan County Jail with credit for two days served for the robbery charge.

The second charge of armed robbery, a Class X felony, was dismissed per the plea.

How Antoine Fuqua Shot Netflix Movie in 11 Days – The...