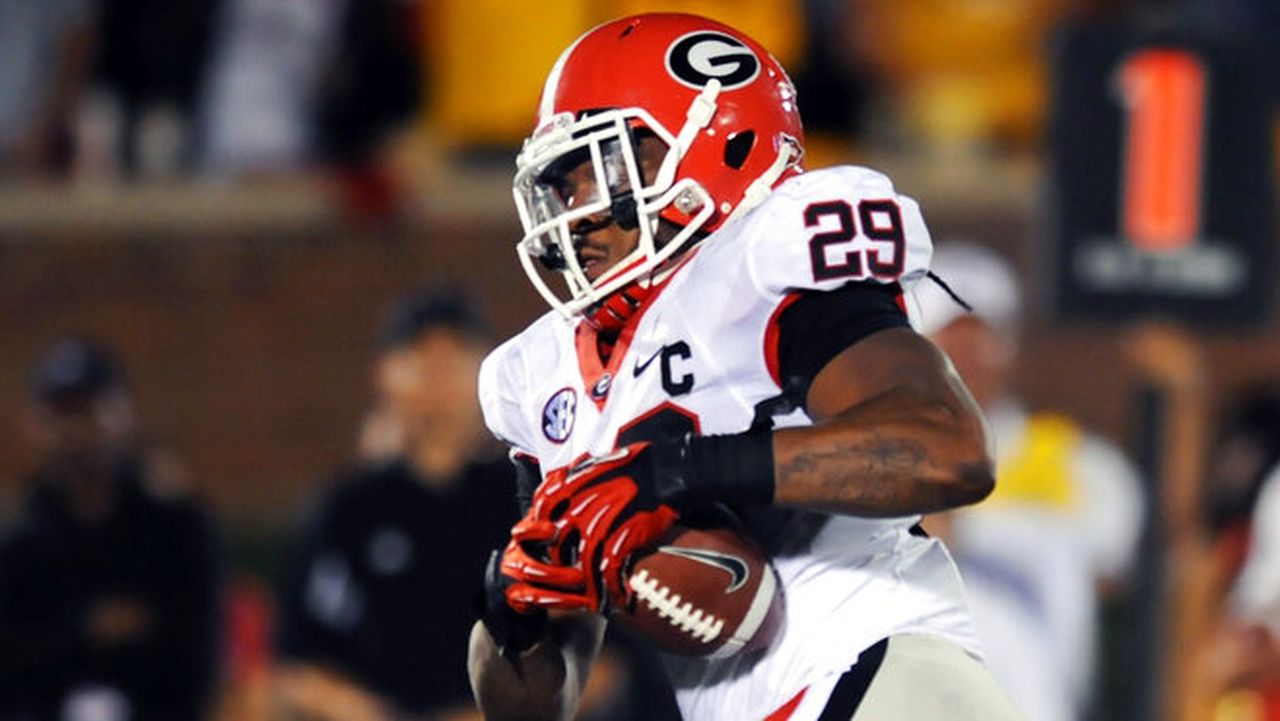 They’ve been piling up since 1934, and now there are 444 of them — SEC players who have met the first eligibility standard for the College Football Hall of Fame but haven’t been enshrined.

The National Football Foundation has scheduled the release of the ballot for the College Football Hall of Fame’s Class of 2023 at 10 a.m. CDT Monday.

The NCAA FBS player portion of the ballot will feature 80 names. There are 216 players from the SEC who are eligible be on it.

To be considered for the College Football Hall of Fame today, a player must have been a first-team All-American selection by one of the organizations that the NCAA uses to compile its annual consensus All-American team. Currently, those organizations are the American Football Coaches Association, Associated Press, Football Writers Association of America, Sporting News and Walter Camp Football Foundation. But the selectors used by the NCAA have varied over the years, ranging from a low of two to a high of 10.

Players also aren’t considered if their college careers ended more than 50 years ago, so any player who finished playing before 1973 isn’t eligible for the 2023 ballot. The SEC has 118 non-Hall of Fame players who meet the All-American standard but are outside the 50-year window.

Those players still can be considered for the College Football Hall of Fame, but their qualifications are examined by the Football Bowl Subdivision Honors Review Committee, bypassing the ballot.

Among the 216 former SEC players eligible for the 2023 ballot are nine who were consensus All-Americans in more than one season. Sixteen SEC players who accomplished that feat already have been enshrined in the College Football Hall of Fame.

A unanimous All-American is a player who was a first-team selection for all the organizations used by the NCAA to compile the consensus All-American team for that season.

For consideration for the College Football Hall of Fame, players don’t have to be consensus All-Americans – just first-teamers for an NCAA consensus selector.

See also  Netflix is cutting back, but not on L.A. productions

The FBS nominees are sorted geographically for eight District Screening Committees. The committee members vote on which players will represent their region on the ballot. Players who received significant support in the final voting in the previous year but did not make the College Football Hall of Fame also are held over on the ballot automatically.

The more than 12,000 members of the National Football Foundation then get the annual ballot for their consideration.

After the vote, the NFF Honors Court considers recommendations from the veterans committee, reviews the voting and names the members of the Hall of Fame class.

FOR MORE OF AL.COM’S COMPREHENSIVE COVERAGE OF THE SEC, GO TO OUR SEC PAGE