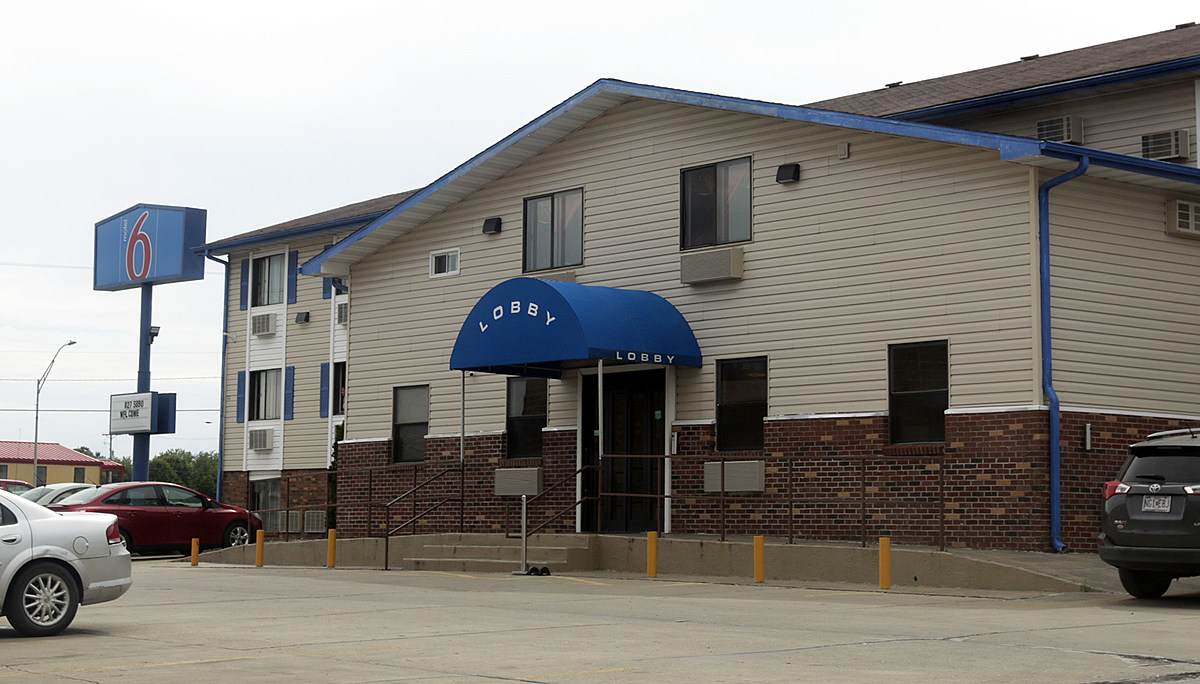 This warrant was the result of pro-active investigations by our the Pettis County Sheriff Office’s patrol division.

Upon entry, two individuals were located and ultimately arrested. They were identified as Darrin Pullen and Malinda Lamb of Sedalia.
During the search, deputies located over 40 grams of methamphetamine, digital scales, and various paraphernalia. The items were seized and the two individuals are currently being held at the Pettis County Jail on a 24-hour hold, pending the filing of formal charges.

Ruben Randall - September 29, 2022 0
Money
While women were known for being stay-at-home moms centuries ago, today, they are said to do...