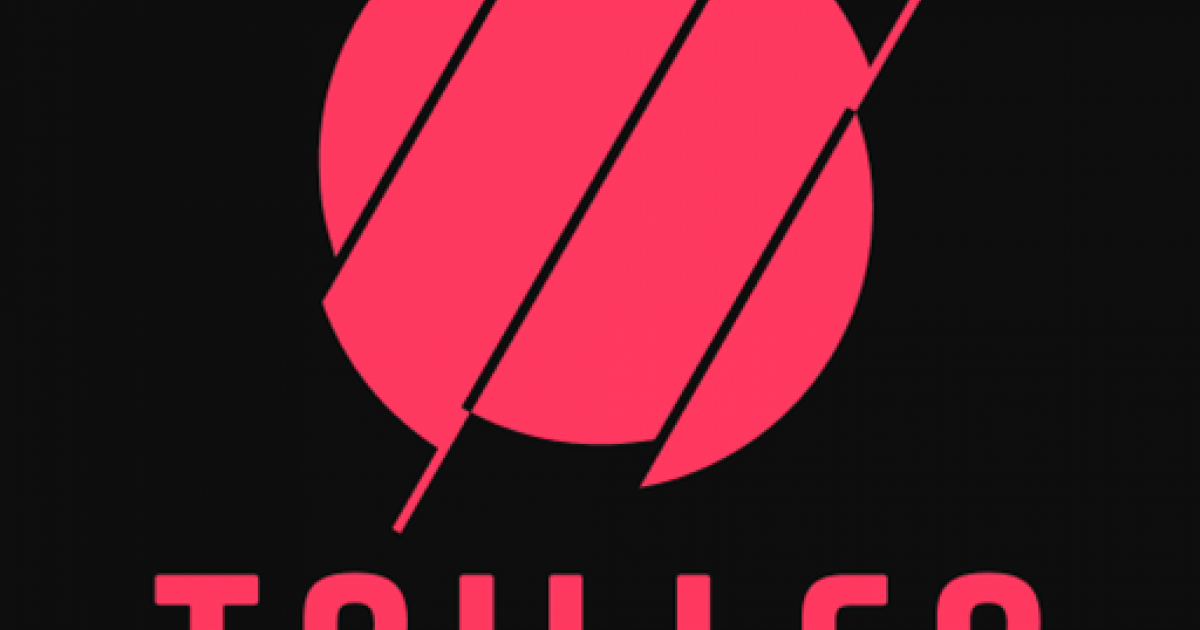 A rumored merger between Triller and publicly traded SeaChange International (NASDAQ: SEAC) was confirmed Wednesday morning. Here are the details for investors.

What Happened: Triller Hold Co announced a reverse merger with SeaChange, which values the combined company at $5 billion. The merger is expected to close in the first quarter of 2022. SeaChange will become an operating unit inside the TrillerVerz company.

As part of the merger, the ticker symbol of SeaChange will be changed to IILR and the new company will be called TrillerVerz Corp.

Why It’s Important: TrillerVerz will be a pure-play investment option on cable, streaming and advertising. The company’s Triller platform has been considered by many to be a TikTok competitor.

Donald Trump, Justin Bieber and Alicia Keys are among the verified users on Triller. The Triller app has been downloaded over 250 million times.

TrillerVerz is one of several companies focused on the creator economy, allowing users to monetize their audience and provide ways to connect with fans of their work.

“TrillerVerz believes that creators deserve to own, manage, distribute and monetize their content and TrillerVerz is designed for even greater control, extensibility and agency,” the company said.

The company said it has over 750 million interactions with consumers every month, with a strong presence in the highly coveted 18 to 34 year old demographic. Paid users on the TrillerVerz platform are up 5.3x year-over-year.

TrillerVerz is the owner of Triller Fight Club and Verzuzbrands, which have built strong fan bases and capitalized on additional sponsorship opportunities and pay-per-view media.

The company said it will be positioned to make additional acquisitions after going public and invest in new growth opportunities.

“Our strategy is to continue to build the world’s largest stage for creators to distribute and monetize viral and engaging content with experience that elevate culture,” said TrillerVerz CEO Mahi de Silva.

Trump joined Triller earlier in 2021 after being suspended by Twitter Inc (NYSE: TWTR). Trump is a verified user on the platform and was featured as a guest boxing commentator with son Donald Trump Jr. at a Triller September boxing event.

SeaChange stock had a similar move to other Trump-related stocks that saw strong movements due to a potential link. One of the best performing SPACs of 2021 remains Digital World Acquisition Corp (NASDAQ: DWAC), which is taking Trump Media & Technology Group public.

© 2021 Benzinga.com. Benzinga does not provide investment advice. All rights reserved.

Ruben Randall - June 8, 2022 0
Actor
Ahead of the much anticipated premiere, Seo In Guk's upcoming drama...