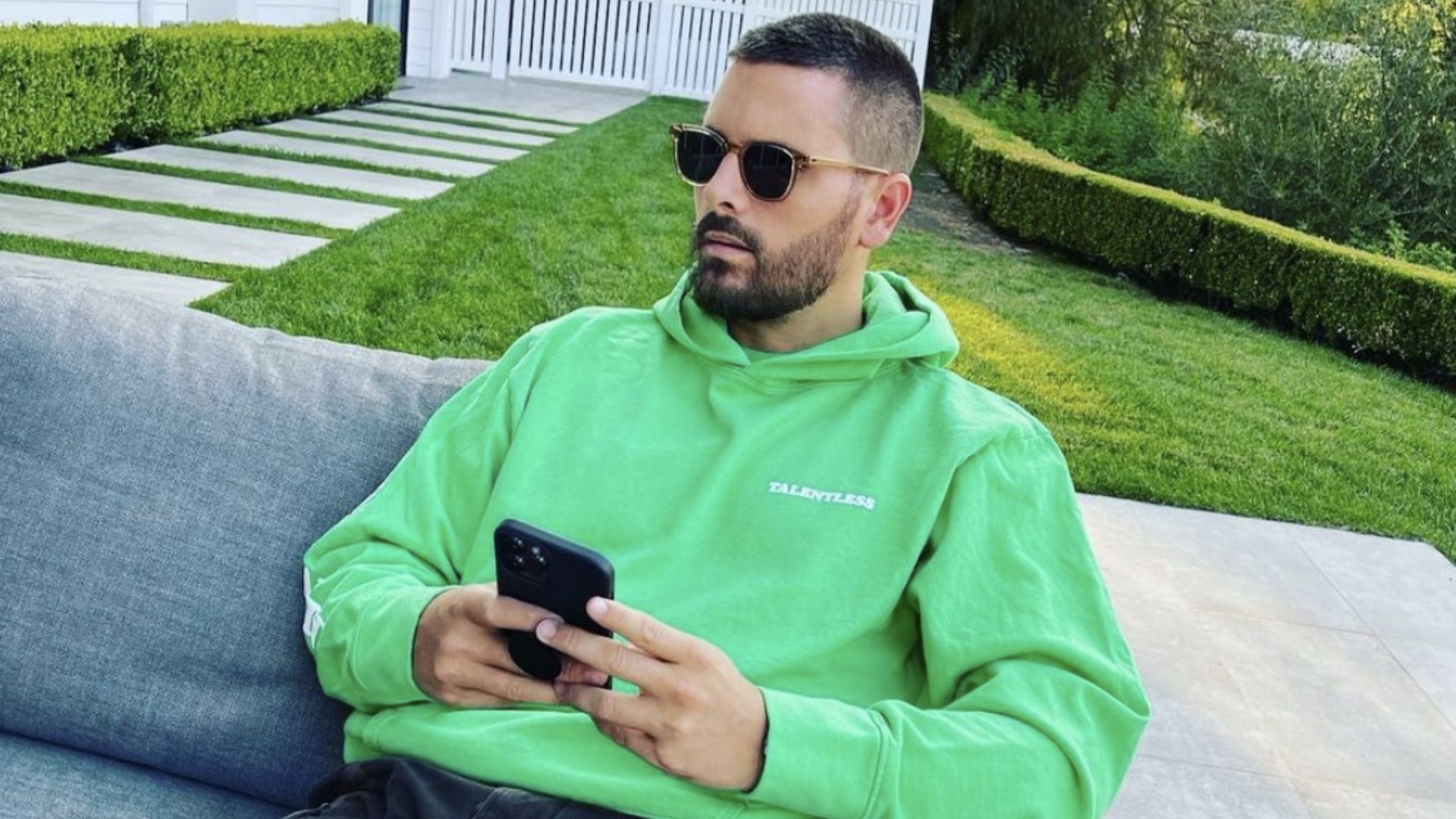 It’s no surprise that Scott Disick’s net worth is a topic of conversation. Like Lord Disick once said, “I’ve always been into being ultra-rich.” and my God he is.

We first officially met (obv not, IRL.) the American reality TV star and entrepreneur as Kourtney Kardashian’s then-boyfriend in 2007, and *a lot* has happened ever since (apart from the fact they’re no longer together.)

Born in NYC, he is the only child of parents Bonnie and Jeffrey Disick. After his mother and father’s unfortunate demise in 2013 and 2014 respectively, Scott inherited his parents’ estimated net worth of $25 million (Dhs92 million).

His career took up ever since Keeping Up with the Kardashians and later featured in other series’ like Kourtney and Khloe Take Miami, Flip It Like Disick, Kourtney & Kim Take New York, Kourtney & Khloe Take the Hamptons, Punk’d, and Lord Disick: Lifestyles of a Lord.

The series truly boosted his career to the next level with a 2016 report highlighting that he’s getting paid approximately $80,000 -$250,000 for *just* attending events.

He also entered the business world with his multiple ventures that include: the Japanese Restaurant in NYC (that shut down within 191 days, yikes,) a men’s tanning product ‘Monte Carlo’, his loungewear company ‘Talentless’, and most recently his announcement as a partner for the beauty brand ‘Common Beauty’.

Scott’s also *really* into real estate. TMZ reported that he invested $3.25 million on a mansion and revamped the estate, putting it back on sale for a whopping $7 million (Dhs26 million.)

Oh, did we mention his Instagram earnings? You’re going to be left speechless. He’s earning somewhere between $15,000 to $20,000 for every sponsored IG post.

The man is a businessman in all his glory, which leaves us with one question – what is Scott Disick’s net worth? So, according to Celebrity Net Worth, Scott’s net worth stands at a staggering $45 million (Dhs165 million.)

Probs need to look for reality show auditions and sign up, anyone joining me?