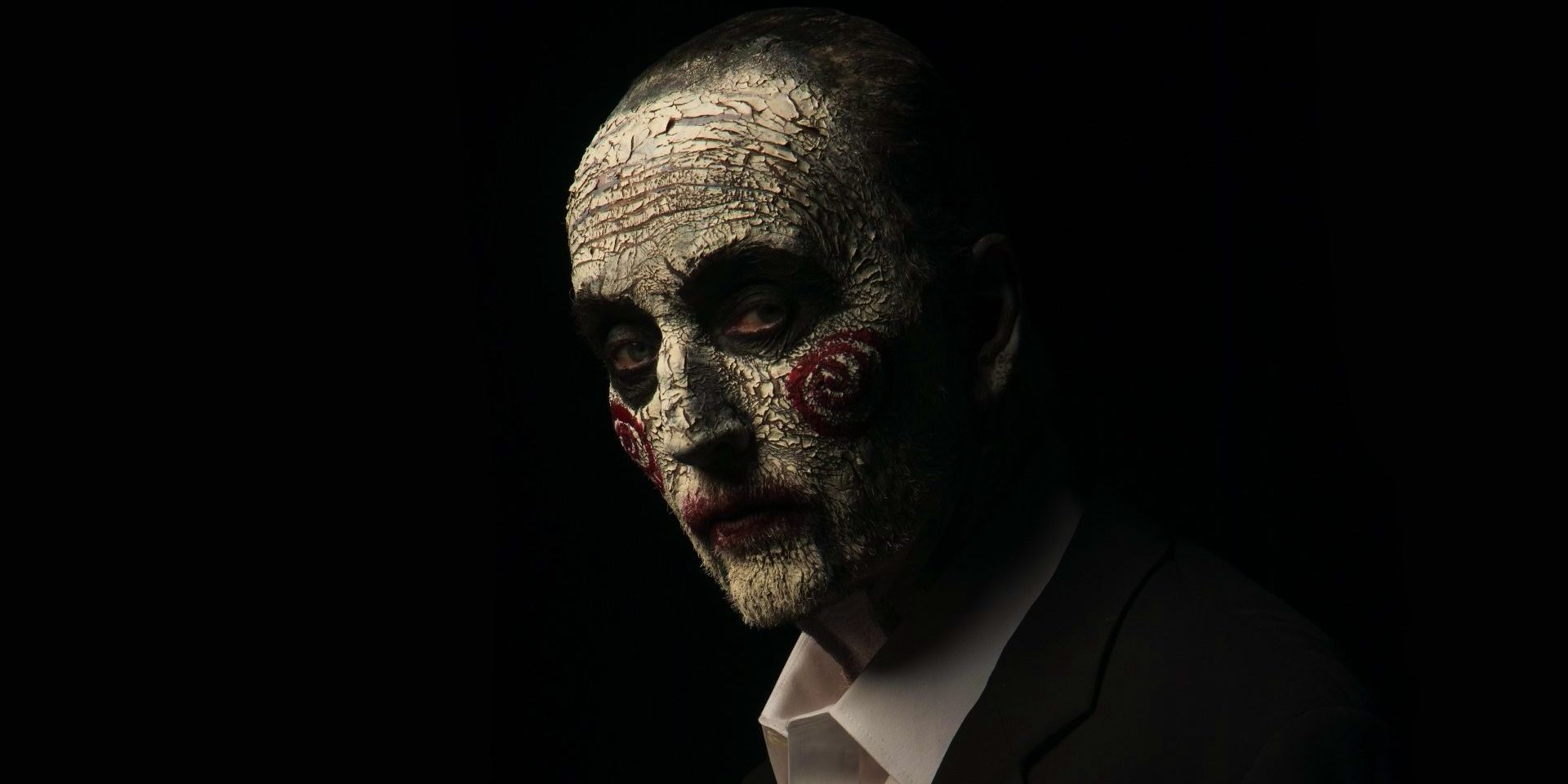 Saw 10’s story has yet to be confirmed but will supposedly feature the return of John Kramer, proving the franchise needs the character to work.

If the rumored storyline for Saw X is accurate, it proves the franchise really needs John Kramer to work. While horror cinema of the ’80s gave audiences an almost endless amount of slasher icons – including Chucky, Freddy Krueger and Jason – the ’90s and ’00s were less of a fertile time. Easily one of the biggest horror fan favorites to emerge from this time was Tobin Bell’s John Kramer (AKA Jigsaw) from 2004’s Saw. This is somewhat ironic since Bell’s Jigsaw played a relatively small role, and is only truly revealed in the final scene.

However, Bell’s distinctive voice and charisma made Jigsaw a chilling character, who became front and center for 2005’s Saw II. Kramer was revealed to be terminally ill in the original and is ultimately killed by a vengeful victim in the third movie’s finale. However, the Saw movies proved enormously profitable, so the character returned for later movies in the form of flashbacks or pre-recorded tapes. As the series wore on, it became increasingly more difficult to weave Bell’s John Kramer into the narrative, which is when the Saw series started going in new directions.

Related: The Tragic Backstory Behind Saw’s Billy The Puppet

2017’s Jigsaw featured a prominent supporting role for Kramer, the sequel was really an origin tale for his previously unmentioned apprentice Logan (Matt Passmore). However, the movie and Logan were met with mixed responses, and the series attempted another reboot with Spiral. This entry appeared to have the most potential, with Chris Rock both starring and having a hand in the story. It was also the first Saw not to feature Kramer in any capacity, outside of a photo and inspiring the new copycat killer. Again, Spiral was greeted with mixed reviews and apparently Saw X will finally bring back John Kramer to play some new games. Specifically, rumors suggest Saw X’s plot is set between Saw and Saw II and will be told from Kramer’s perspective.

If this proves true, it’s a smart move. The Saw movies have tried to move beyond Bell’s John Kramer twice now, but the character is simply too important to the series’ success. Like Robert Englund as Freddy Krueger, Bell is a key ingredient and either recasting or rebooting Saw probably wouldn’t work either. If Saw X is an interquel, this also solves the problem of later sequels like Saw IV onwards, which could only feature Kramer’s Jigsaw in a limited capacity. This concept allows Bell to play a major role for the first time since Saw III, and while another sequel dipping into another previously unrevealed aspect of John’s life also strains credulity somewhat, it’s a small price to pay.

The original Saw – before the series spawned a messy timeline – was never meant to spawn a series, and if it was designed that way, the filmmakers behind it likely never would have made John Kramer terminally ill. Had the series just been a self-contained trilogy, this wouldn’t have been such an issue, but it has impacted later entries. If Saw X is bringing back John Kramer – and screenwriter Josh Stolberg has certainly hinted at this on Twitter – an interquel idea is the most exciting route. How sustainable that concept would be for future sequels is a problem for another day, however.

Next: Every Saw Trap In All Movies Ranked


It’s pronounced Paw-rick, not Pad-raig. Now that’s out of the way, a brief introduction. Padraig has been writing about film online since 2012, when a friend asked if he’d like to contribute the occasional review or feature to their site.

A part-time hobby soon blossomed into a career when he discovered he really loved writing about movies, TV and video games – he even (arguably) had a little bit of talent for it. He has written words for Den of Geek, Collider, The Irish Times and Screen Rant over the years, and can discuss anything from the MCU – where Hawkeye is clearly the best character – to the most obscure cult b-movie gem, and his hot takes often require heat resistant gloves to handle.

He’s super modern too, so his favorite movies include Jaws, Die Hard, The Thing, Ghostbusters and Batman. He can be found as i_Padds on Twitter making bad puns.

Ruben Randall - February 23, 2022 0
Celebrity
Emile Hirsch has been a force in Hollywood since his television debut in the 90s, and has appeared in countless successful movies....