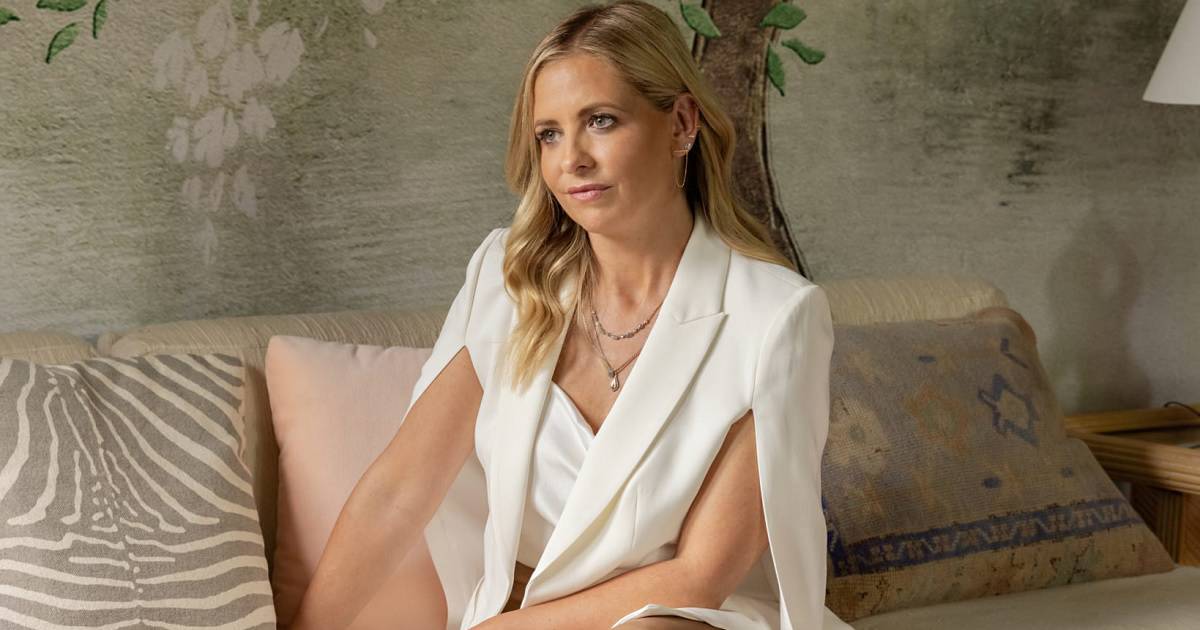 Jeff Davis, developer and executive producer of Teen Wolf, the MTV series inspired by the “awfully good” 1985 Michael J. Fox comedy, has returned to the wolf business in a major way. Not only is he bringing us Teen Wolf: The Movie, which is set to be released through the Paramount+ streaming service on January 26th, but he also has a new series called Wolf Pack, based on a series of novels written by Edo Van Belkom. Wolf Pack will also be making its Paramount Plus debut on January 26th, and a first look clip has arrived online to show us a scene that features stars Sarah Michelle Gellar (Buffy the Vampire Slayer) and Rodrigo Santoro (Westworld). Check it out in the embed above!

A teaser trailer for Wolf Pack can be seen at the bottom of this article.

a teenage boy, Everett (Jackson), and girl, Blake (Shepard), whose lives are forever changed when a California wildfire awakens a terrifying supernatural creature. Wounded in the chaos of its attack, the teens are inexplicably drawn to each other and to two others, fraternal twins Harlan (Gray) and Luna (Robertson), who were adopted sixteen years earlier by a park ranger after another mysterious wildfire. As the full moon rises, all four teens come together to unravel the secret that connects them – the bite and blood of a werewolf.

Gellar plays arson investigator Kristin Ramsey, who has the following description: “A highly regarded expert in her field and no stranger to personal loss, Kristin is brought in by authorities to catch the teenage arsonist who started a massive wildfire which may have also led to the reawakening of a supernatural predator terrorizing Los Angeles.“

Wolf Pack is coming to us from MTV Entertainment Studios. Joe Genier and Jason Ensler are executive producing the series with Davis. Ensler, whose previous credits include episodes of Chuck, Lethal Weapon, The Exorcist, The Passage, and Love, Victor, directed the pilot episode. Capital Arts’ Mike Elliott serves as co-executive producer.

What did you think of the Wolf Pack clip? Will you be watching this show in January? Let us know by leaving a comment below.

Ruben Randall - April 5, 2022 0
Money
PHILADELPHIA 76ERS shooting guard, James Harden is of one of the NBA's star players. A notable celebrity-athlete of the NBA, James’s professional and personal life...