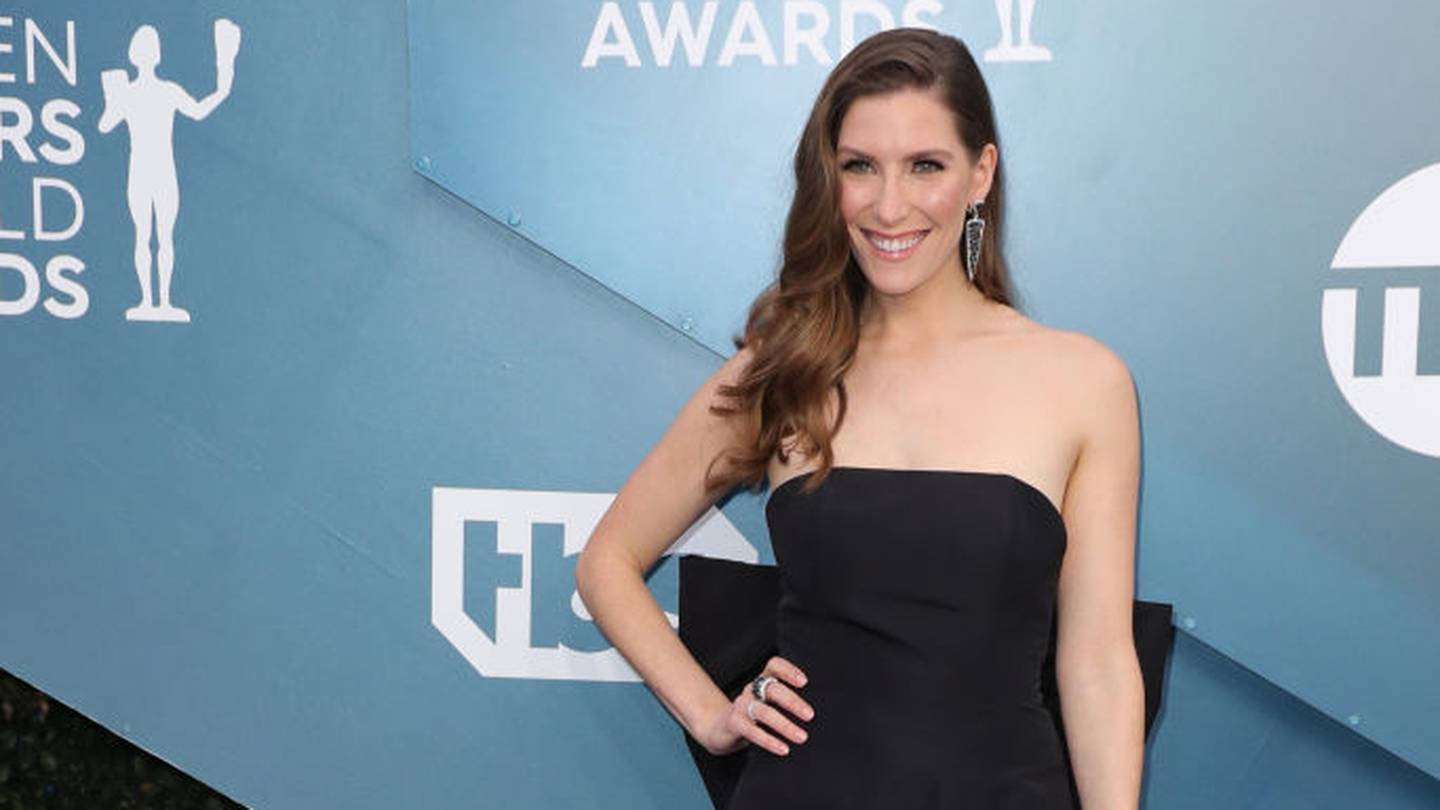 Sarah Levy: What you need to know Sarah Levy may be best known for playing Twyla Sands on “Schitt’s Creek.” (NCD)

Sarah Leavy is adding a new bundle to the “Schitt’s Creek” family.

The actress is expecting a baby with her husband, Graham Outerbridge, E! News reported.

She announced the news on social media, showing off her baby bump and sharing some of the cravings she’s been having, including salt and vinegar chips with “the hottest hot sauce” and Jeni’s Everything Bagel ice cream, saying, “so weird and oddly addictive and my tastebuds are very confused but not upset.”

Levy and Outerbridge tied the knot in October 2021. They had been together since at least 2018, according to People magazine.

The baby will be the first grandchild for Levy’s father, actor and co-star Eugene Levy, E! News reported.

‘Pen15’s’ Maya Erskine and Anna Konkle on Why Hulu Comedy Is...