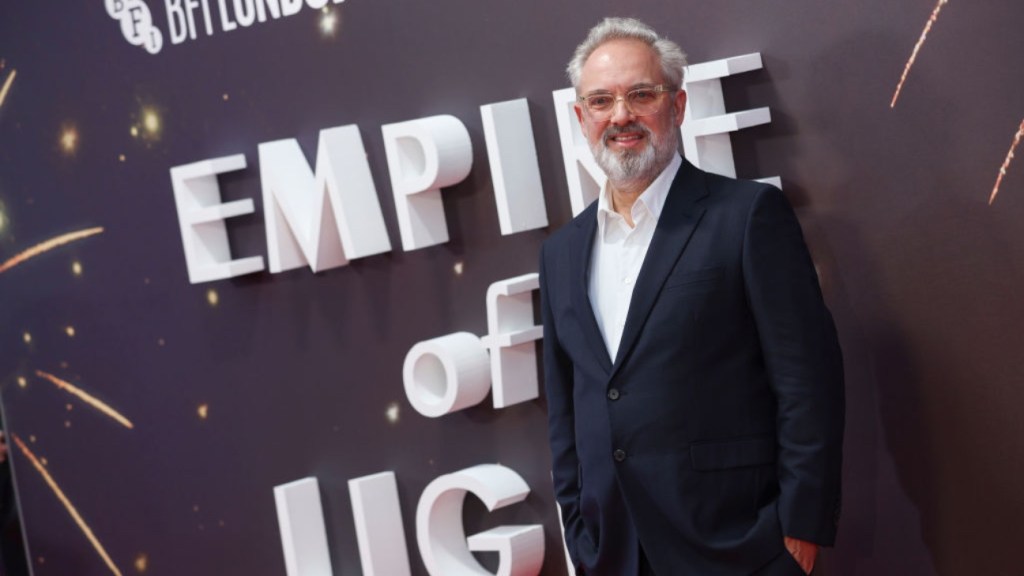 Oscar-winning British director Sam Mendes will be honored at this year’s Stockholm Film Festival with the 2022 Visionary Award for lifetime achievement.

Mendes, who won a best director Oscar for his feature debut, American Beauty (1999) and picked up three Oscar nominations — for best film, best director and best original screenplay — for war drama 1917, will attend the Swedish festival and present his new film Empire of Light there on Nov. 11.

The 1980s-set drama stars Olivia Colman as the manager of a struggling old cinema in an English coastal town who forms an unlikely bond with her new employee Stephen (Michael Ward). The film reunites Mendes with his 1917 and Skyfall cinematographer Roger Deakins.

Before starting his career in movies, Mendes had established himself as one of London’s leading theater directors. He founded and ran the Donmar Warehouse in London for 10 years and has directed plays shown at the National Theatre, the RSC, the Old Vic and on Broadway. His collection of theater honors includes three Tony Awards and five Olivier Awards.

Ruben Randall - April 21, 2022 0
Money
TORONTO — Joel Embiid hit the shot that will be remembered from Philadelphia's 104-101 overtime victory over Toronto on Wednesday. ...