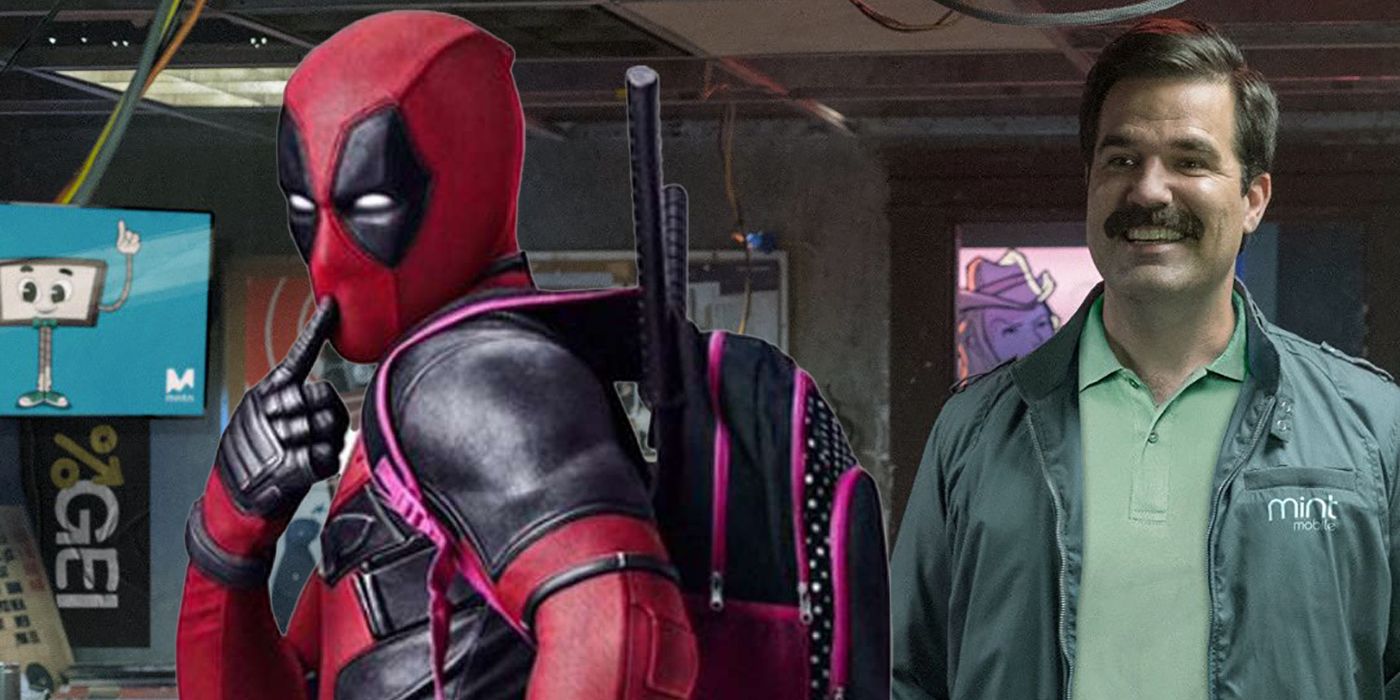 Ryan Reynolds sneaks all four of his various business brands into a Deadpool 3 movie update cheekily saying “brand integrations” are complete. Plot details for the third Merc with a Mouth movie are currently unknown, though it has been confirmed that the film will introduce the fan-favorite character to the Marvel Cinematic Universe and will likely remain R-rated. Reynolds will once again lead the cast of Deadpool 3 with Blind Al actress Leslie Uggams being the only other star confirmed to be returning from the Fox franchise.

Development on Deadpool 3 has seen a rocky road, first beginning at 20th Century Fox with simultaneous plans for an X-Force movie after the team was introduced in Deadpool 2. With Disney’s acquisition of 21st Century Fox in 2019, the future X-Men plans were initially cancelled by the studio until later that year when franchise scribes Rhett Reese and Paul Wernick confirmed they were developing a new script and were awaiting word on Marvel Studios while Reynolds confirmed the threequel’s development that December. After nearly five years since he was last seen on screen, Reynolds and his creative team have a fun update for fans of the franchise.

As development is finally gaining ground on the long-awaited threequel, the official Deadpool Twitter account has shared a cheeky Deadpool 3 update. The post is a still from Deadpool 3 of Rob Delaney’s Paul auditioning for X-Force with Ryan Reynolds’ four brands, Aviation Gin, Mint Mobile, Wrexham AFC and Maximum Effort, snuck into the image with the caption jokingly stating “brand integrations” have been completed and now comes work on the “story, character and script.” Check out the humorous update below:

As his star profile has risen over the past six years thanks to the original Deadpool movie, Reynolds has expanded his footprint to a variety of businesses both in and out of the film industry, namely his Maximum Effort production label, Aviation American Gin, cell phone carrier Mint Mobile and football club Wrexham AFC, which he co-owns with fellow actor, It’s Always Sunny in Philadelphia’s Rob McElhenney. Reynolds has subsequently used his film roles to promote Aviation Gin, not-so-subtly sneaking it in to everything from Michael Bay’s 6 Underground to Paul Feig’s A Simple Favor to his recent Netflix hit Red Notice. All four companies can be seen across the cheeky Deadpool 3 update, with Rob Delaney’s Paul wearing a jacket with a Mint Mobile logo on it while both a Maximum Effort logo sticker and Wrexham AFC poster can be seen on the board in the background and bottle of Aviation Gin situated on the table in the foreground.

Though some may have preferred the next Deadpool 3 update to be a confirmation that production has begun on the film or that Josh Brolin, Zazie Beetz or Morena Baccarin are reprising their roles of Cable, Domino or Vanessa, it’s nonetheless a cheeky wink to audiences befitting of Reynolds and the franchise. While anticipation was already high for the new film throughout its development, the recent additions of Free Guy and The Adam Project director Shawn Levy to the helm and the returns of franchise scribes Rhett Reese and Paul Wernick have left audiences hungry for more news on the threequel. With the writing and directing teams now set along with the brand integrations, one can hope further Deadpool 3 reveals are right around the corner.

More: Deadpool 3 Should Have The MCU’s Real Wolverine (To End Jackman Feud)

Ruben Randall - March 10, 2022 0
Actor
A former nurse is gearing up for an action-packed life as a stuntwoman in Hollywood after years of research and training which involved...

McCarthy and McConnell, seen as polar opposites, must lead a fractious...