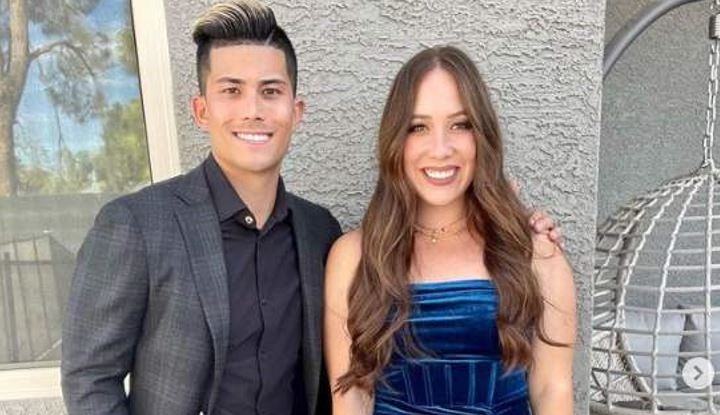 Ryan Pineda is a retired professional baseball player who used to play for the Oakland Athletics in the MLB. Now, he is an entrepreneur, social media personality, and real estate broker who owns multiple companies. Ryan shares his business knowledge with his massive following online. As of 2022, Ryan Pineda has a net worth of $4.3 million.

Originating from Las Vegas, Nevada, Pineda was born on April 17, 1989. Ever since he was a child, he always wanted to be a baseball player. When attending California State University, he was drafted by the Oakland Athletics.

When he was 20 years old, Ryan Pineda started playing in Major League Baseball (MLB) in 2010. Unfortunately, he was released by his first team three years after he joined.

The young man played semi-pro baseball for the following five years in various organizations. He played across the US and abroad. However, he was not making enough money from it.

While still playing baseball, Pineda started out in real estate by buying a house with his cousin. The two tried the method of house hacking. They lived in the house while renting out other rooms to use the income for mortgage payments. This is something that YouTuber Graham Stephan has done in the past as well to build wealth.

Later on, he began flipping couches on Craigslist. It eventually became a substantial business, but Ryan got bored of it. So, he started to focus his time and money on real estate investing.

When Ryan was having his worst baseball season, he was getting multiple property deals. That’s why when Pineda retired from sports, he went full-time in flipping and selling houses.

Ryan went on to close more than 300 property deals and created a brokerage named Forever Home Realty. The company has grown to have around 90 agents working under its brand. Then, he started TrueBooks, a CPA service provider.

The young real estate expert released his book, Flip Your Future, in 2018. He also ventured out onto social media to promote himself. His content on TikTok has really taken off and now has 999,800 followers. He also has a YouTube channel, which features his podcast, The Ryan Pineda Show, with 214,000 subscribers.

Ryan Pineda currently runs six companies, which make up a considerable portion of his wealth. In addition, he has 30 rental properties that are valued at $7 million. Despite his busy schedule, he still has over 40 active flips that are projected to make at least $1.2 million.

Apart from real estate and business endeavors, Ryan puts his money in cryptocurrency and retirement savings accounts. As for his social media pursuits, he generates most income from sponsorship deals. His book sales are the last factor of his $4.3 million fortune.

Ryan still lives in his home city in Las Vegas, Nevada. and resides there with his wife, Mindy Pineda. The couple has been blessed with two children together.

Andrew Watt Interview on Eddie Vedder & More: Behind the Boards

Ruben Randall - April 28, 2022 0
Celebrity
President Joe Biden places his hand on the casket of former Secretary of State Madeleine Albright during the funeral service at the Washington...

Are Tori Spelling and Dean McDermott Still Together?