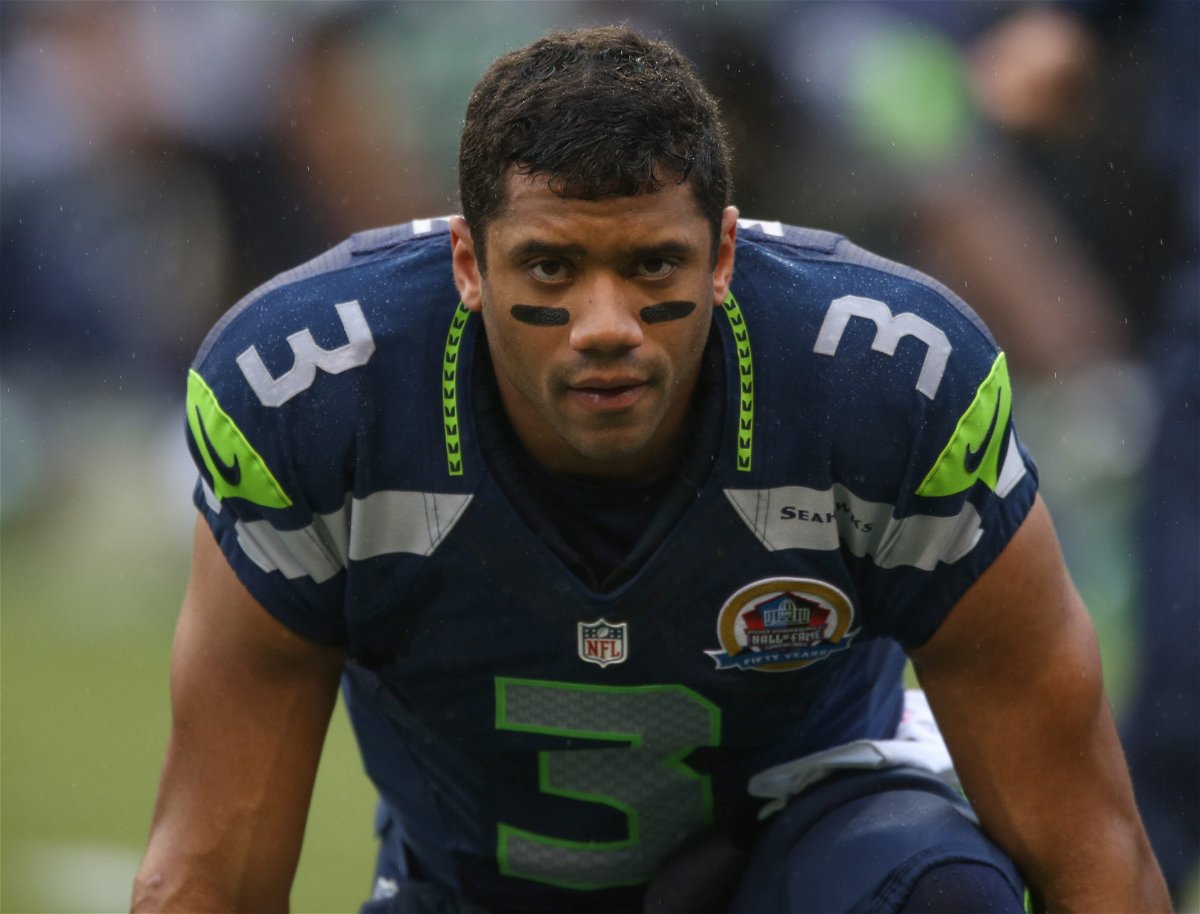 The surprising news of the former Seattle star Russell Wilson is surely one of the biggest trades this offseason so far. His sudden move to the Denver Broncos definitely stole the show besides Aaron Rodgers’ most anticipated announcement to stay with the Green Bay Packers being revealed in the same day. However, it was not only the trade news that caught the attention of the NFL town.

In a recent picture shared by ESPN Insider Mike Tannenbaum, Russell Wilson was seen with his agent Mark Rodgers after they had landed in the Mile Hill City. However, it was his private jet in the background that mesmerized people. Fans dropped jaws in the comments, and many were apparently clueless that Wilson owned a classy bird.

That classy private jet turned out to be the 2000 Gulfstream G-IV, as pointed out by Sports/Business reporter Joe Pompliano. He mentioned that the jet “was registered by his LLC last year.” Furthermore, the tweet also said that it could probably accommodate about 15 passengers “and costs around $1 million to $2 million a year to operate, depending on fuel prices and how much he uses it.”

It looks like Russell Wilson has a 2000 Gulfstream G-IV that was registered by his LLC last year.

Awesome plane — it can probably seat about 15 people and costs around $1M to $2M a year to operate, depending on fuel prices and how much he uses it. https://t.co/n0SUJ9OxRf

Clearly many had underestimated the value of the now Denver quarterback Russell Wilson. According to Celebrity Net Worth, the 33-year-old has a net worth of $135 million.

He has several assets named after him as a $6.7 million estate in Bellevue, Washington. So buying a jet like the Gulfstream G-IV is no big deal for the superstar quarterback.

2000 Gulfstream G-IV: The bird that claims the sky

According to Air Charter Service website, the G-IV was once worth a whopping $26 million at the time of its production. However, as of today, a second-hand G-IV jet is worth about $2.8 million on average. It’s reported that only 500 units of this jet were ever produced, out of which one is also owned by the Hollywood star Tom Cruise.

The other thing to keep in mind is that the current tax code enables businesses to write off 100% of the cost of a new or used private plane in year one.

Clearly, Russell Wilson made a bold statement, that he is also among the top QBs in the NFL that owns a classy jet. In that list are names like Aaron Rodgers, and Patrick Mahomes.

Wilson is also among the highest-paid quarterbacks in the NFL. A jet, like the G-IV, only complements his status in the league.

‘Gutfeld!’ on AOC and crime surge