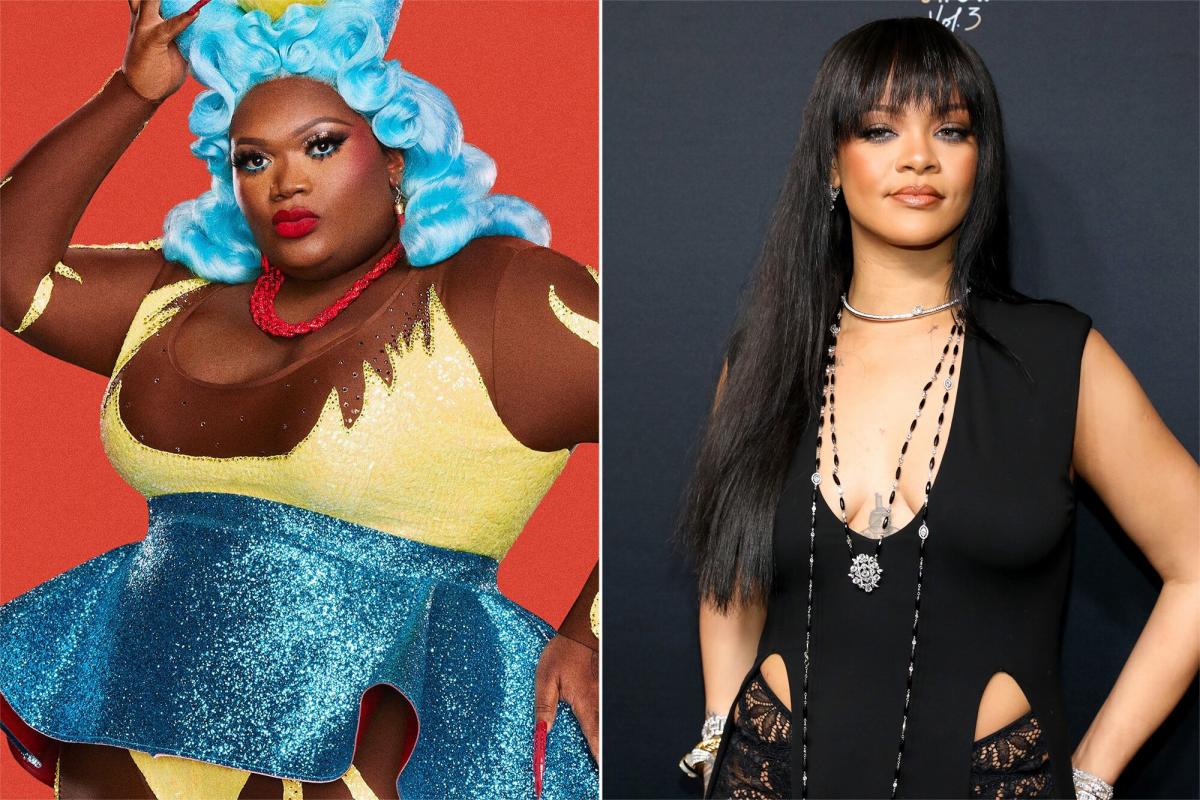 RuPaul’s Drag Race season 14 queen and Hocus Pocus 2 actress Kornbread “The Snack” Jeté has joined the cast of the recording artist’s annual fashion show alongside a roster of A-list celebrities and fashion figures.

Though she hasn’t released a new album of solo music since 2016’s Anti, Rihanna’s beauty, fashion, and skincare empire has grown significantly in recent years, leading her to accumulate a net worth of over $1.7 billion. She’s next set to headline the 2023 Super Bowl halftime show on Feb. 12.

Subscribe to EW’s BINGE podcast for full recaps of RuPaul’s Drag Race, including reactions with the cast, special guests, and more.

Wednesday ‘s Jenna Ortega Reveals Why We Only See Her Character...

CJ Harris Net Worth Upon Death: How Was Singer’s Career Doing...