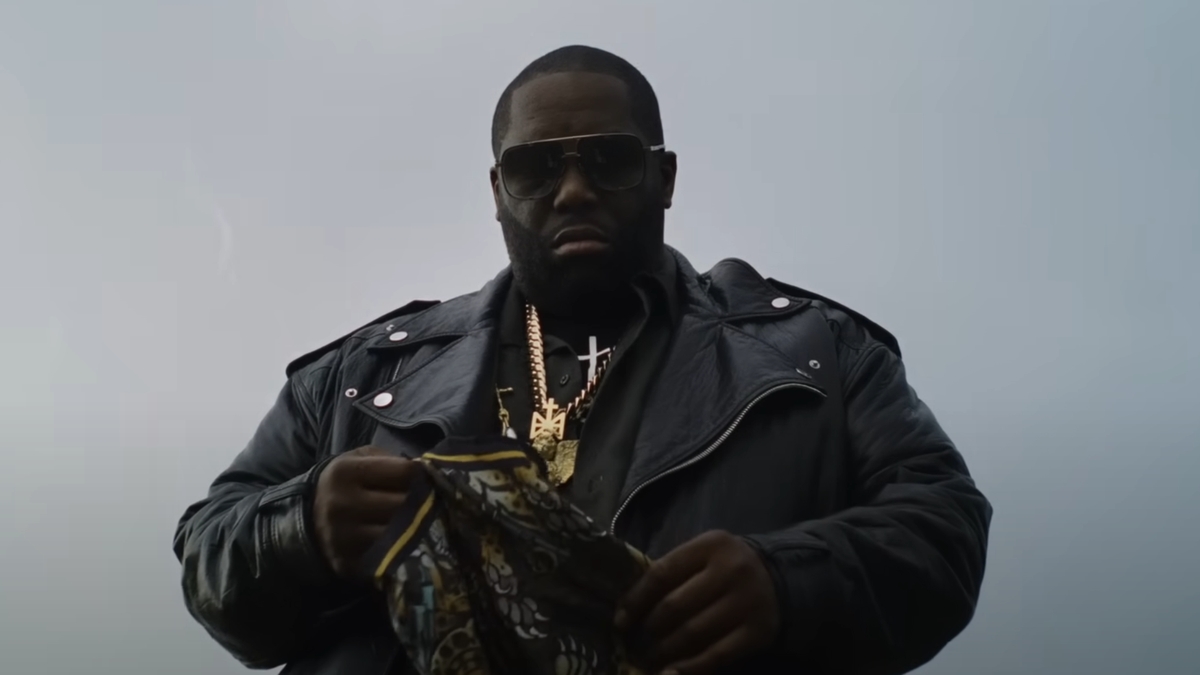 Every Friday, Song of the Week breaks down the song we just can’t get out of our heads. Find these tracks and more on our Spotify Top Songs playlist. For our favorite new songs from emerging artists, check out our Spotify New Sounds playlist. This week, Killer Mike returns with the Young Thug-assisted “RUN.”

Most Americans celebrate the 4th of July with cookouts and fireworks every year without giving a second thought to the history behind the holiday. Killer Mike aims to change that with “RUN,” his first solo music in 10 years. As he mentioned in a recent Complex interview about the track, not everyone is taught that a Black man named Crispus Attucks is considered the first American to die during the Boston Massacre.

In the video, Dave Chappelle delivers a motivational speech about having no choice but to move forward before Mike spotlights key figures like Frederick Douglass, George Washington Carver, and Sojourner Truth as a reminder of the impact of Black people in shaping the history of the United States.

On the track itself, the theme persists on a more personal level. Over a rumbling bassline and riveting horns, the West Atlanta native focuses on his all-too-common experience of digging himself out of the mud through dealing drugs, but counts his blessings for simply still being alive as a Black man in America. Serving as motivation for those who are still struggling, he raps on the refrain, “This for the ones that never won.”

At any other time, Young Thug’s rare guest verse would be worth celebrating, but it arrives two months after the rapper was indicted on racketeering charges. It’s chilling to hear Thugger speak of bringing people out of poverty when his label, Young Stoner Life Records, is being accused of acting as a criminal street gang while using his lyrics and music videos as evidence. On top of that, he is essentially being treated as guilty until proven innocent, having been denied a request for bond.

Though Independence Day has come and gone, the juxtaposition between the accomplishments of Black Americans and the persistence of systemic racism remains. While Killer Mike doesn’t offer any solutions on “RUN,” his message of remembering the past while pushing toward the future rings true no matter what day of the year it is.