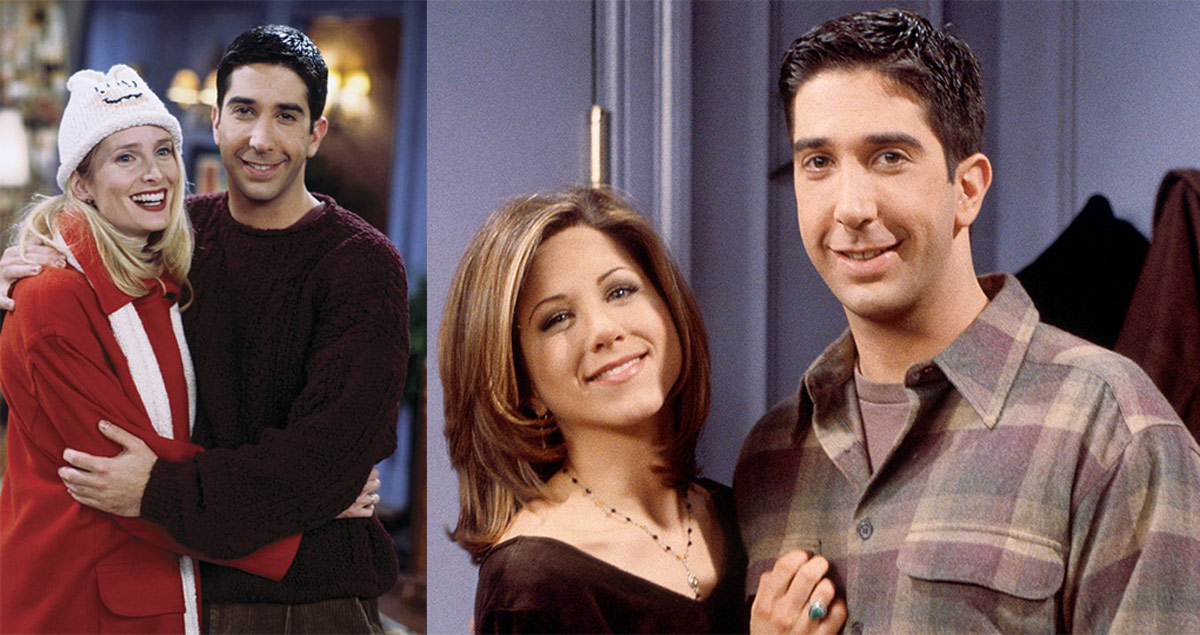 Image by Kamaji Ogino from Pexels

The Chinese government is increasingly cracking down on culture and business following President Xi Jinping’s call for a “national rejuvenation.” Joining “electronic drugs” (popularly known as video games), gambling, cryptocurrency and sports is now a ban on who the country has labelled ‘Niang Pao’—which literally translates to “female weapons.”

On 2 September 2021, China ordered broadcasters to shun artists with “incorrect political positions” and “effeminate” styles—stating the need for ‘patriotism’, thereby widening a crackdown on its booming entertainment industry. Broadcasters must “resolutely put an end to sissy men and other abnormal esthetics,” the country’s National Radio and TV Administration wrote in a notice, using the insulting slang term ‘Niang Pao’ while referring to these effeminate men.

The controversial move follows a nation-wide crackdown on South Korean boy bands and “chaotic” fan culture as a whole. It also voices official concerns at how Chinese pop stars, influenced by the “sleek, modern appearance” of some South Korean and Japanese singers and actors, are not encouraging young Chinese citizens to be “masculine enough.”

“Some effeminate stars are immoral and can damage adolescents’ values,” read an opinion piece in the state-run Guangming Daily published on 27 August, as obtained by Reuters. Written by a former official at a military newspaper, the article outlined how such stars, when acting as soldiers fighting in a war against the Japanese—a popular setting for Chinese movies and TV shows—make the “righteous” and “heroic” characters appear childish. Reuters also noted how a popular video-maker on Douyin, China’s TikTok-like short video platform, had his account suspended in late August over complaints of being too ‘effeminate’.

“Unhealthy fan culture should be deterred and strict controls placed on programmes with voting segments,” the administration said, adding how programmes that encourage fans to spend money to vote should be forbidden. Broadcasters should also avoid artists who “violate public order” or those who “have lost their morals.” Reality shows featuring the children of celebrities are also banned.

Authorities have thereby pledged to promote what they call a “more masculine image” of men and criticised male celebrities who wear a lot of makeup. On 4 August, microblogging platform Weibo Corporation suspended thousands of accounts which doubled as fan clubs and entertainment news hubs, including a BTS fan account for “illegal fundraising.” Popular actress Zheng Shuang was also fined 299 million yuan (£33 million) last week on tax evasion charges as a ‘warning’ against her influence on her audience as a positive role model.

Actress Zhao Wei, on the other hand, has disappeared entirely from Chinese streaming platforms without explanation. Her name has also been removed from credits of movies and TV programmes in the country.

“This is part of Xi’s latest efforts to ‘cleanse’ what he or the Chinese Communist Party (CCP) sees as undesirable social culture, such as excessive video gaming by teenagers,” said Lynette Ong, professor of political science at the University of Toronto’s Asian Institute. In an interview with the BBC, Ong explained how the latest announcements are “evidence of the party’s ever encroaching role into the lives of ordinary people.”

Chinese ‘cultural cleansing’ is not a recent set of decisions either. Among the wave of new censorship laws in 2019, China allegedly smudged the earlobes of some of its young male pop stars, both on television and the internet, as an attempt to hide their piercings. Male tattoos and ponytails were also blurred before they made it to media screens across the country.

Increasingly pressured to align with President Xi Jinping’s vision of a ‘healthier’ society—and thereby a more powerful China—it’ll only be a matter of time before the country starts compiling more controversial bans, just like the shutdown of Little Kyoto after complaints of a Japanese cultural “invasion.”

China is banning ‘effeminate’ men from media to promote masculinity

Ruben Randall - February 18, 2022 0
Money
You’ve probably heard that the rich got richer during the pandemic. According to Forbes, the 400 wealthiest Americans increased their...