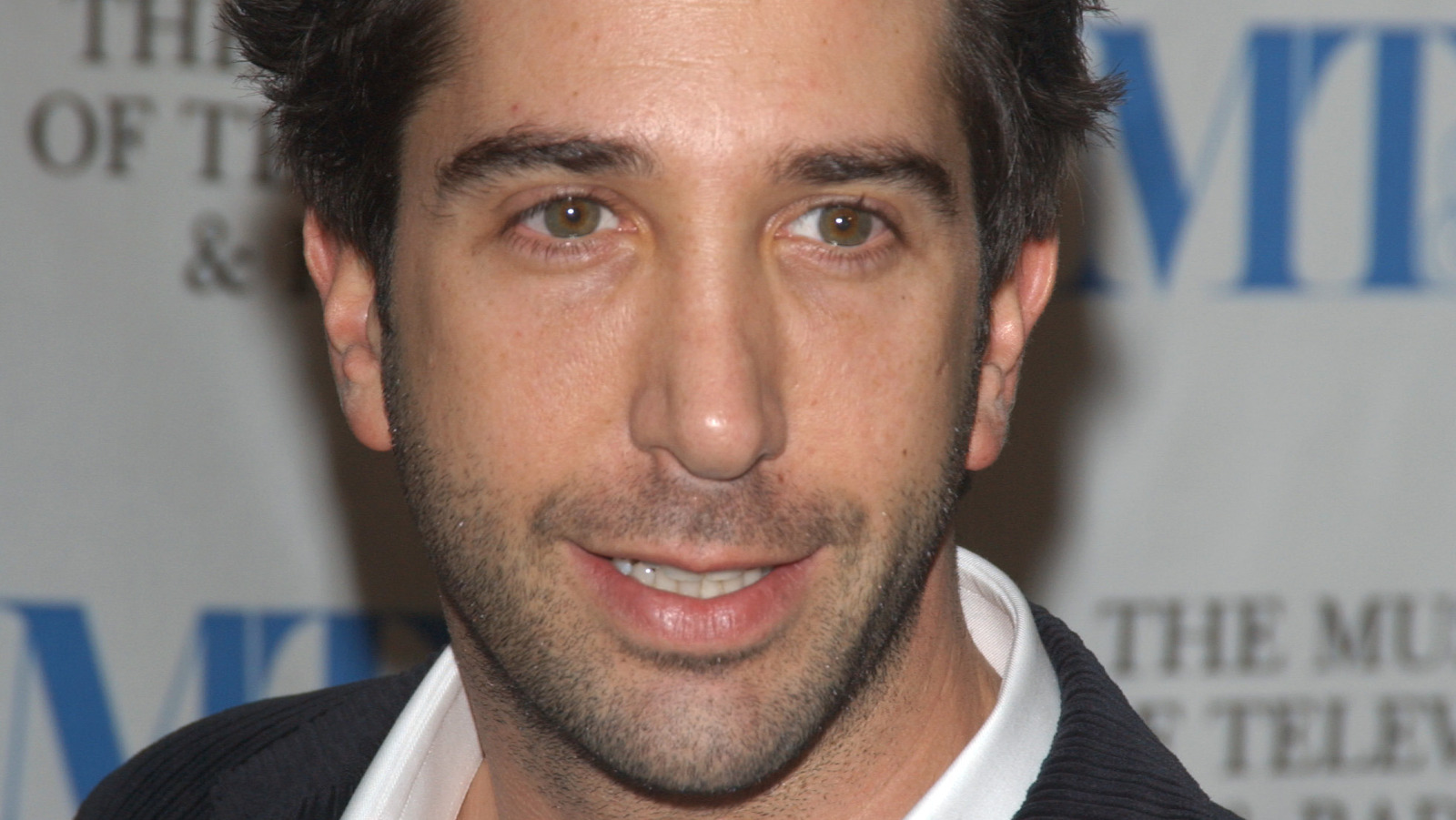 The season begins with Ross and Rachel now happily dating with a variety of fun, inconsequential stories, like Rachel’s Princess Leia role play and Ross and Rachel attempting to give Chandler boyfriend lessons. Rachel, encouraged by Joey (Matt LeBlanc) and Chandler to quit waitressing, leaves her job to pursue a career in fashion. When venting her job woes to Monica, a customer named Mark mentions a vacancy in his department at Bloomingdale’s that, eventually, Rachel gets. Ross becomes jealous and paranoid, believing her new boss has amorous intentions.

When Rachel’s forced to work on their first anniversary, Ross arrives at her workplace with a picnic basket and generally barges in, gets in the way, and makes a mess of the situation. Understandably, they argue, and Rachel suggests they take a break.

After their fight, Mark comes over to Rachel’s apartment in a gesture of platonic comfort. During a phone call, Ross hears Mark’s voice in the background and becomes convinced his suspicions are true. He hangs up, and, in a depressive, inebriated state, has sex with a woman he encounters, Chloe. He later listens to a voicemail from Rachel in which she explains that she doesn’t want a break after all and wants to be in a relationship with him. Ross attempts to hide his drunken mistake, but fails miserably.

Upon finding out, Rachel breaks up with him in a massive argument. Their relationship really falters, argument after argument, until they agree to a mutual détente: They’ll be civil for the sake of the group dynamic. Ross begins to date a woman named Bonnie who Phoebe knows—that is, until he learns that Rachel still has feelings for him. He has to choose between Rachel and Bonnie while the friends are at a beach house.

Ruben Randall - September 7, 2022 0
TV/Movies
Two attendees at the screening brandish their "Corn Pop." | Courtesy of Phelim McAleer The screening was followed by a trivia game about the film where the...