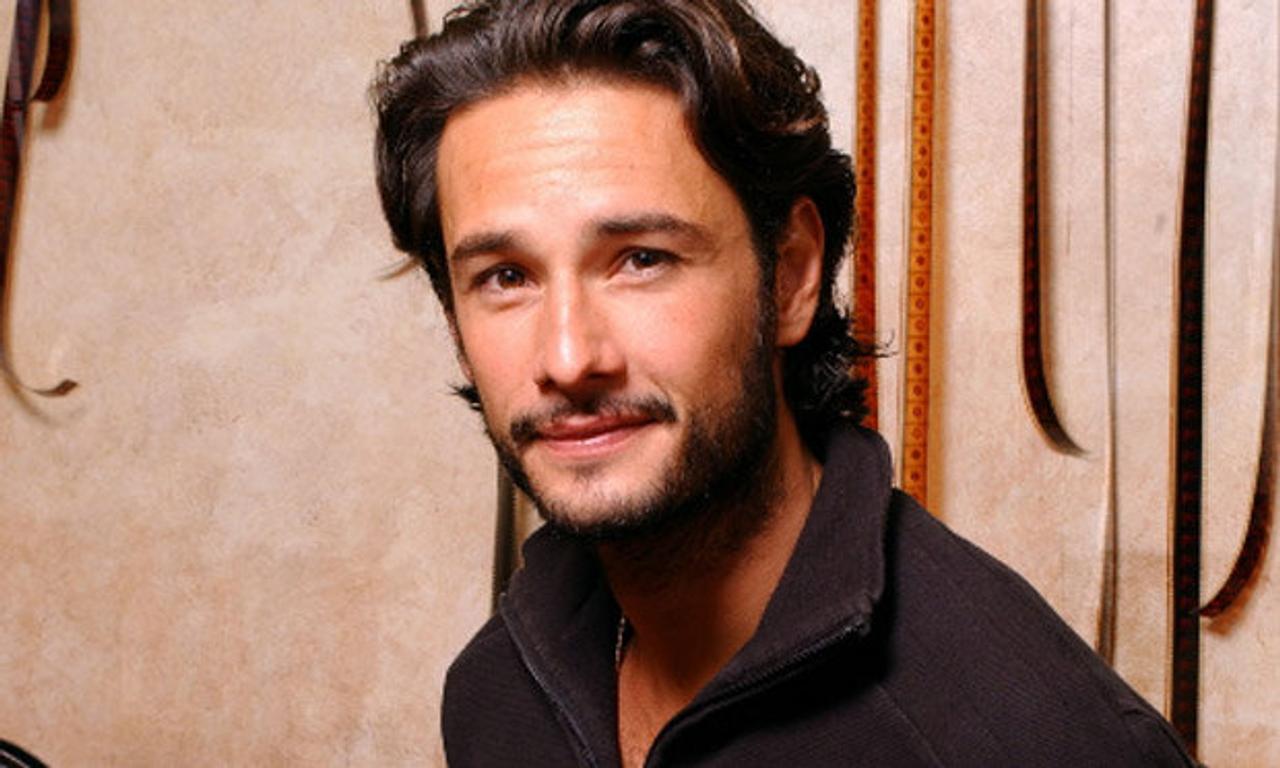 This is a news story on a Brazilian actor Rodrigo SantoroDiscussing his return to the role as Xerxes300The epic, bloody film from 480 BC. It’s also a chance to stop and enjoy the artistic wonder of Rodrigo Santoro

Ah, that’s even better. Where were we? ComingSoon.net: The actor who made people green with envy and made women lusty after his performance in Christmas hit Love, Actually spoke out about the sequel. “I had to shave, I had to work out again, I had to go back to Xerxes… It’s the same character. There’s little new things – a little before, a little after – but most of the movie, it’s during… kind of the same time where the first movie takes place… There’s a lot going on. It’s hard, the green screen, it’s a different way of working. It’s really challenging to work that way and the character wears a lot and Xerxes is a giant. He’s almost not human, which is a poetic licence… It comes from a graphic novel so it’s not based in real history, so that character is very, very tall and his voice is like thunder and that’s the description of this character. So there’s a couple of special FX and tricks that have to be done to accomplish that figure so I do scenes by myself. It’s interesting, it’s a lot of work.”

Director of the first flick was Zack Snyder,Noam Murro will be the director of 300: Rise of an Empire. This is yet to be released, but we will soon.