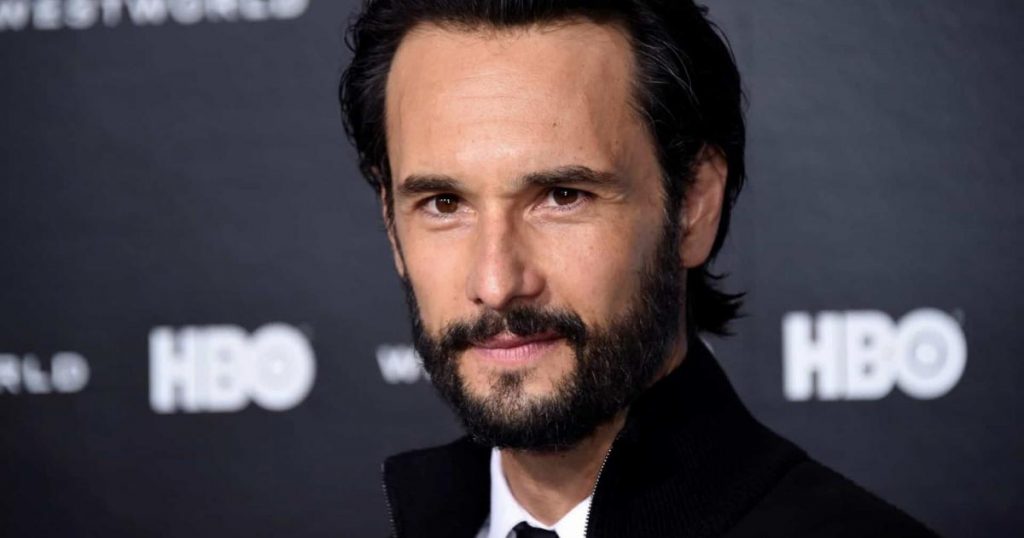 The famous actor and voice actor, Rodrigo Santoro got his name back on the lips of the people in these last few weeks. This is because the former contractor of Globe caught the attention of netizens when he opened his heart for the first time and talked about some very complicated subjects.

Catia Fonseca reveals kidnapping of famous and exposes that accounts were emptied: “This is scary”

Winner of several awards and one of the most beloved heartthrobs on Brazilian TV, the international interpreter was at Altas Horas recently and talked about his career in cinema. In addition, he even said that he suffered rejection by a specific character he played.

Taís Araújo does not hide anything and talks about painful separation with Lázaro Ramos: “At home it was hell”

In 2003, the actor played the transvestite Lady Di, in the movie ‘Carandiru’, and had to deal with criticism after the character. During the chat with Serginho Groisman, the 46-year-old artist opened up the game and confided how he dealt with it at the time.

Silvio Santos orders a meeting, summons presenters from other channels and reveals the outcome of SBT

“It is a very emblematic work in my journey. When it debuted, I went to the cinema to see people’s reactions. They were telling me that some were leaving at the time of Lady Di’s wedding.”, declared Rodrigo Santoro.

“I don’t think they could handle it, maybe because I had worked in television for a long time… So I saw at least 20 people leaving the cinema”, explained the former Globo actor.

Still on the role, Rodrigo Santoro told the presenter of Altas Horas that this character was a watershed in his career. “In that sense, it was very difficult, also because of the issue of the TV heartthrob, and jokes…”, confessed the famous.

“We are talking about 2002, I was in another world… It was a challenge that I faced with great respect, I did a lot of research, but it was repulsed. I dealt with all of this and it was not easy, but I am very proud of this work. It was very very strong”, added the actor, noting that people ‘did not accept marriage with the other man’.