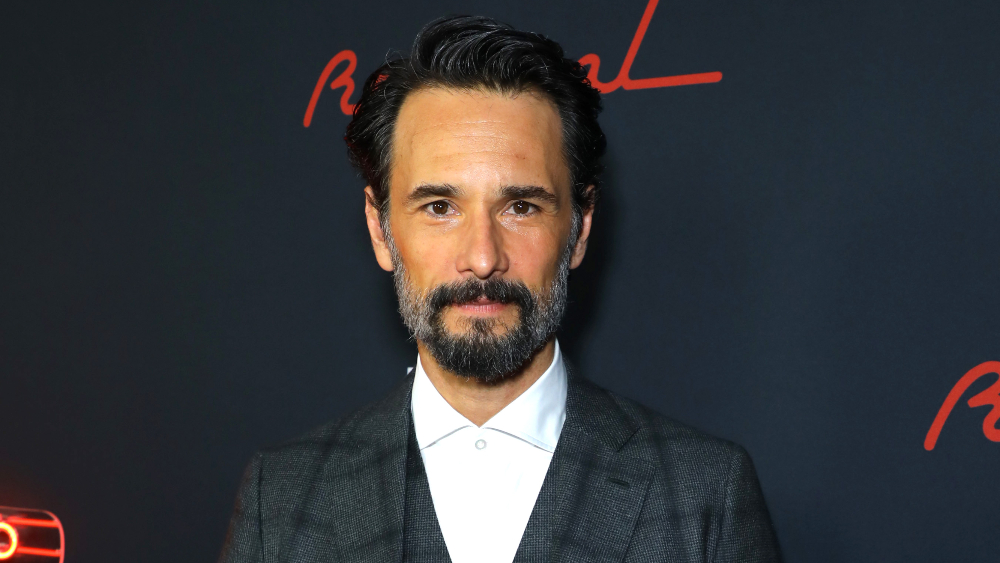 Based on Edo Van Belkom’s book series and created by Jeff Davis, the show follows two teens whose lives are changed when a California wildfire awakens a supernatural creature.

“Wolf Pack,” Santoro will play Garrett Briggs, a Angeles park ranger dedicated to protecting the environment, and adoptive father to the remarkable teenagers. According to a press release, Garrett is “a man of strong values” and “someone with dark secrets and deep suspicions, especially towards anyone questioning the relationship with his children who were found in the wildfire years earlier.”

Santoro most recently starred in ZDF Studios’ “Boundless” and the feature “7 Prisoners,” which won Best Foreign Language Film at 2021’s Venice Film Festival. He is best known for his role in HBO’s “Westworld.”

Davis, who is also writing and producing Paramount+’s “Teen Wolf: The Movie,” is writing and executive producing as part of his multi-year deal with MTV Entertainment Studios.

Both “Teen Wolf: The Movie” and “Wolf Pack” will be featured at New York Comic-Con, with Davis joining back-to-back conversations with both casts to discuss the upcoming projects. The panels are set for Friday, Oct. 7 at 6 p.m. Additionally, Paramount+ will have an immersive “Teen Wolf” photo experience for New York Comic-Con attendees.

See also  Can You Complete These Ross Geller Quotes?