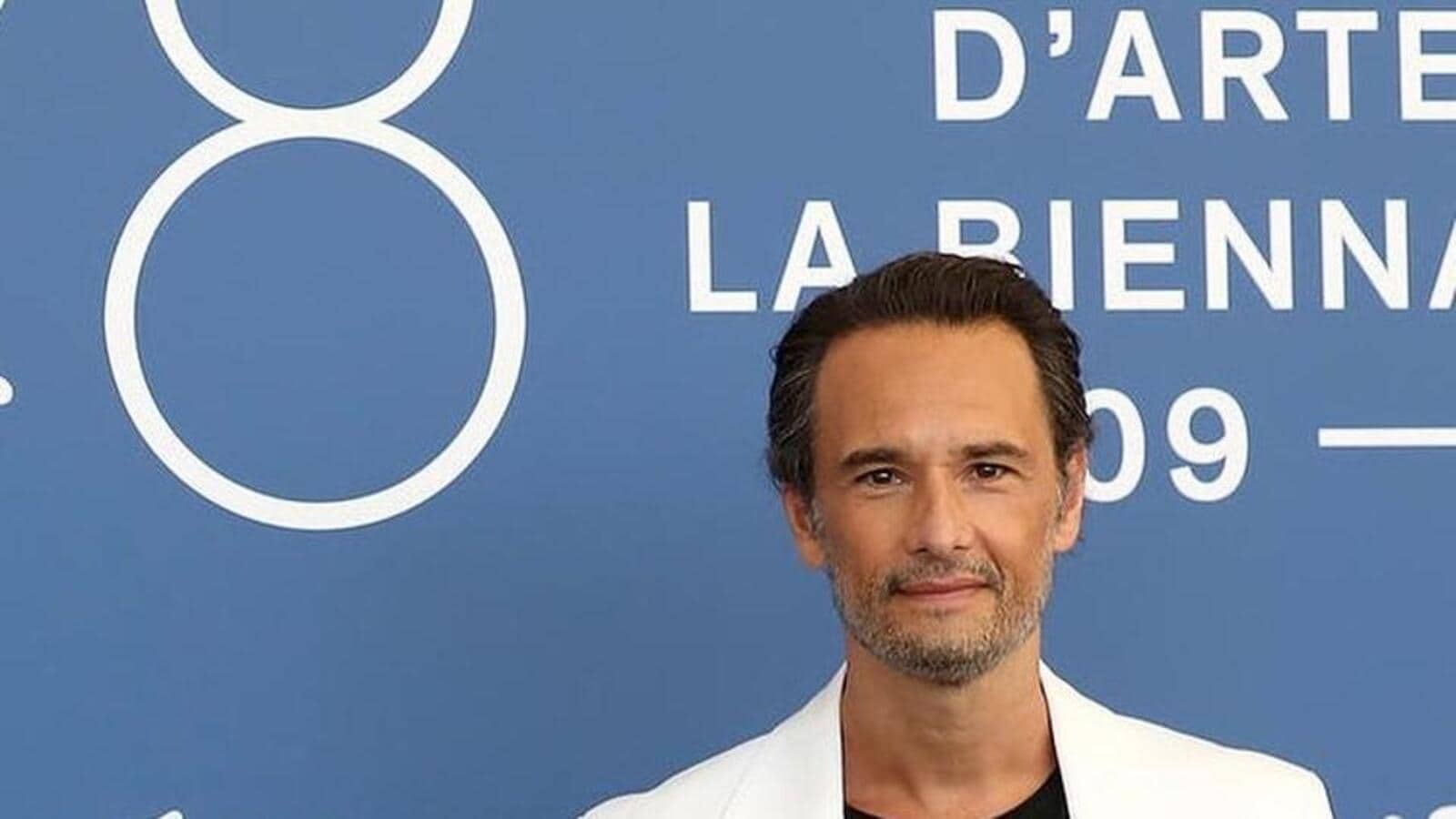 Brazilian actor Rodrigo Santoro, well-known for featuring in projects such as Love Actually (2003), 300 (2006), Rio (2011), 300: Rise of an Empire (2014) and Westworld, has been in Hollywood for several years now. But he reveals that, as a Latino, he has struggled to find his way through the industry. That’s why he feels the conversation around inclusivity in the West is not just important, but also very much needed at this hour.

“It is so important that we are finally discussing diversity, inclusivity, feminism and racism,” says the actor, who recently added a new chapter in his career by starring a Spanish historical drama series, Boundless, also known as Sin límites in Spanish.

Looking back, the 46-year-old shares, “Talking about diversity, being a person of colour in Hollywood, which is mostly white culture, was a challenge. I got into Hollywood 15 years ago, and I experienced a very harsh environment being a Latin. Because the characters were most of the time stereotypical, or villains that had no depth”.

Narrating an incident, Santoro reveals, “I try to do my best every time when I approach a role. For instance, there have been times when the role was written for an English speaking actor, and I was cast for it… My first question would be do we change the name of the character in something in Latin. And the answer would be ‘It doesn’t matter from where he is coming, that’s why we will keep the name’.”

That’s why he is happy that things are changing now”. “But we still have a long way to go. At least, we are discussing this,” says the actor.

The actor, whose roots trace back to Brazil, is also ecstatic that regional content, like Spanish, is also garnering popularity, like his last period drama, Boundless, which tracks the voyage initiated by Ferdinand Magellan and culminated by Juan Sebastián Elcano.

“The story is set in the 1500s, but it is not a documentary. It’s an epic with lots of action. The makers were set on the idea of doing something that was entertaining for the audiences because usually epics can get boring, especially for young audiences… However, working on it was very challenging for me, from speaking in different languages to doing my own stunt,” he says while wrapping up.

Ruben Randall - October 27, 2022 0
Actress
*Warning: spoilers ahead for the House of the Dragon season one finale* Olivia Cooke appropriately celebrated the House of The Dragon finale with a bottle...