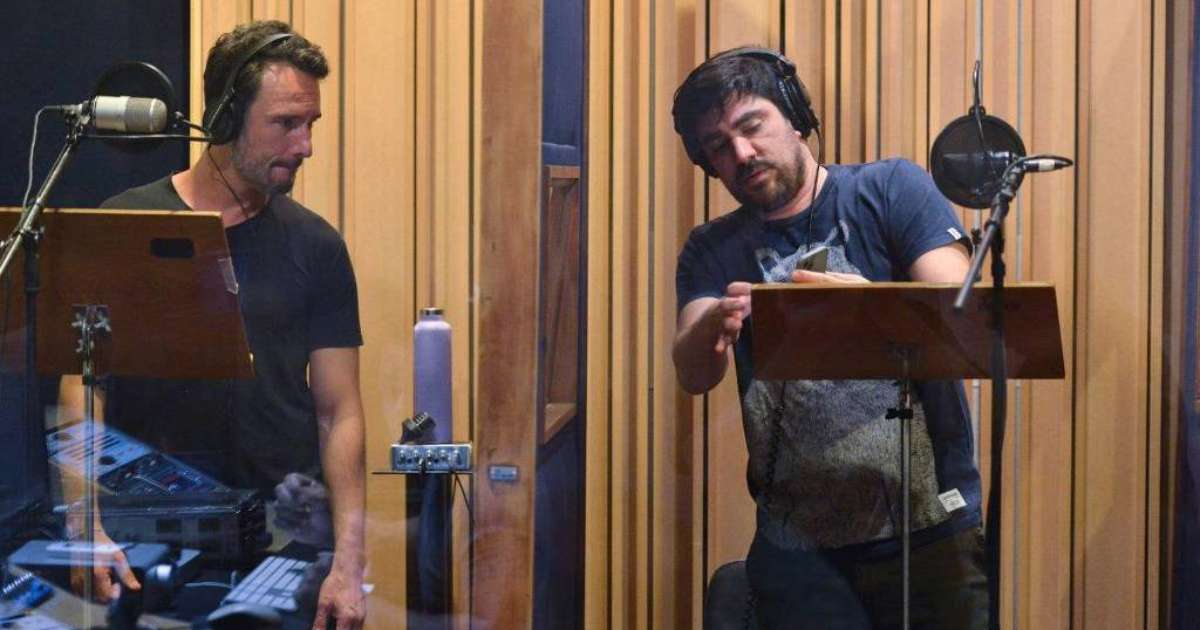 Actors Rodrigo Santoro and Marcelo Adnet will release their voices in a new animated film. Santoro published on his Instagram the video of the meeting in the studio to record the songs of the soundtrack of “A Arca de Noé”, based on the work of Vinicius de Moraes.

Among the songs recorded by the duo, are “A Cachorrinha” and “A Casa”. And with a detail: they were sung in Portuguese and in English (for the international release).

In the plot, they play two bohemian mice, Vini and Tom – named after Vinicius and Tom Jobim. Seeing that Noah will house only one couple of each animal species in his ark, the two partners look for a way to embark together to save themselves from the flood.

In addition to the two protagonists, the production has also recorded recordings of Alice Braga (“The Suicide Squad”), who gives voice to another mouse, which is among the animals sheltered in the ark.

The dubbing, in fact, started six months ago, according to the Instagram profiles of those responsible for the production, which indicates that the work is advanced.

The film is directed by filmmaker Sérgio Machado (“Tudo Que We Learn Together”), with co-direction by Peruvian Alois di Leo (“The Big Bang Theory and Things More”). The musical direction is in charge of Beto Villares (“Bingo: O Rei das Manhãs”). Machado and Villares had already worked together on the series “Irmãos Freitas”.

With production by Gullane and VideoFilmes, the animation still does not have a premiere date.

First overall pick is great for Montreal, but it’s a long,...

The Terminator’s Encino Man Cameo Was Given The OK By Arnold...