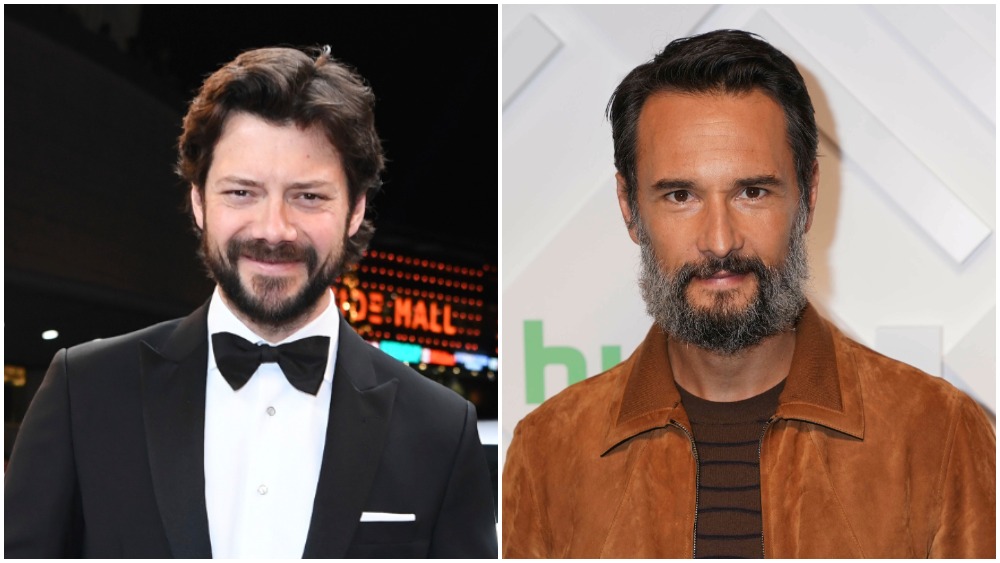 This series, consisting of four parts, tells the story about the first sailing trip around the world. It was completed in the fifth century of the original expedition. Led by the Portuguese Fernando de Magallanes (played by Santoro), 239 sailors set sail from Cádiz, Spain, on August 20, 1519. Three years later, only 18 sailors returned — seriously unwell due to starvation — in the one ship that withstood the journey, which was the one captained by the Spanish sailor Juan Sebastián Elcano (portrayed by Morte).

To recreate the voyage, the ships Victoria and Trinidad will be rebuilt to scale and a replica of the Nao Victoria — the only one of the five ships of the expedition that returned to port and, therefore, the first ship to circumnavigate the world — will be used.

This project is part of a collaboration agreement between RTVE (Spanish Ministry of Defense) and March 2018, at the occasion of the fifth century of the first round the world trip.

The series will be exclusive to Amazon Prime Video in Spain and France, Italy, Portugal. Latin America, the Netherlands, U.K. and Andorra.

Find out more about: