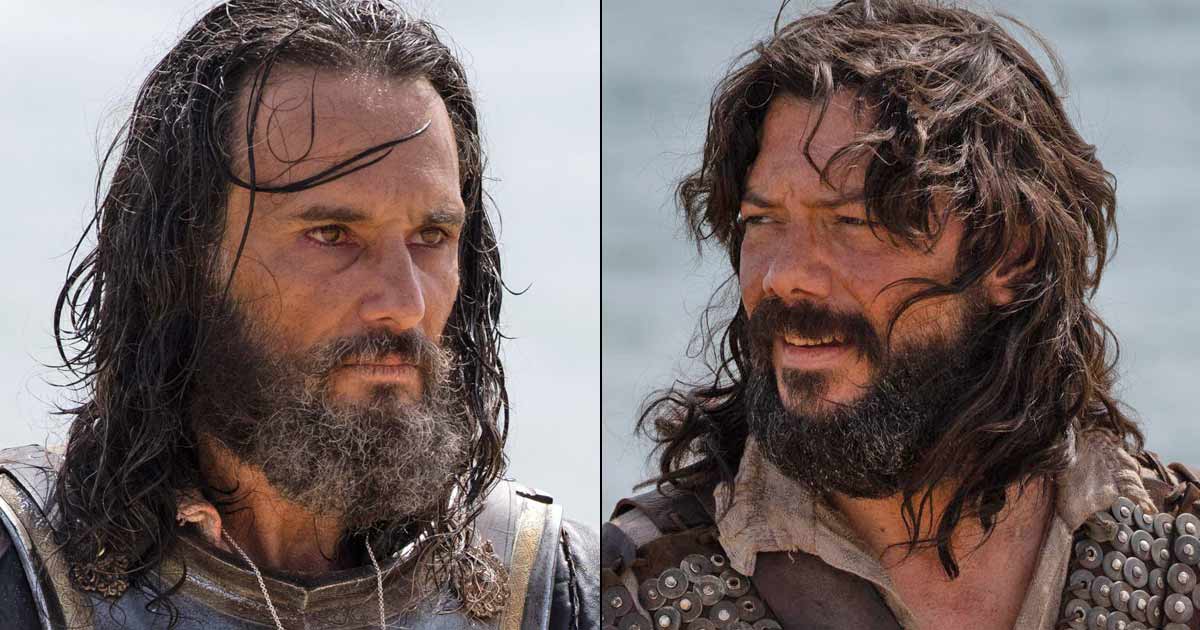 Led by the Portuguese Fernando de Magallanes, 239 sailors set sail from Sanlúcar de Barrameda (Cádiz, Spain) on 20th August, 1519. Three years later, only 18 sailors returned–seriously unwell due to starvation–in the one ship that withstood the journey, which was the one captained by the Spanish sailor, Juan Sebastián Elcano.

They had traveled 14,460 leagues, west-bound, completing the circumnavigation of the world; an almost impossible mission that sought to find a new route to the “islands of spices” and that ended up changing the history of mankind by proving that the Earth is round. This feat forever transformed trade, economy, astronomy and knowledge of the planet, and is considered one of the greatest achievements in human history.

See also  Not Arnold Schwarzenegger, His Eldest Son Named These Millionaire Actors as His Favorite in 2020

Must Read: Oscar Winner Nicolas Cage Reveals His First Reaction To ‘The Unbearable Weight Of Massive Talent’ Pitch, Calls It An ‘Absolute Horror’!

Who is Tom Felton dating in 2020? Fans beg for Harry Potter romance!

Ruben Randall - November 6, 2022 0
Money
Faker has been one of the most consistent and prominent LoL Esports athlete in the world currently. He has been on top of his...