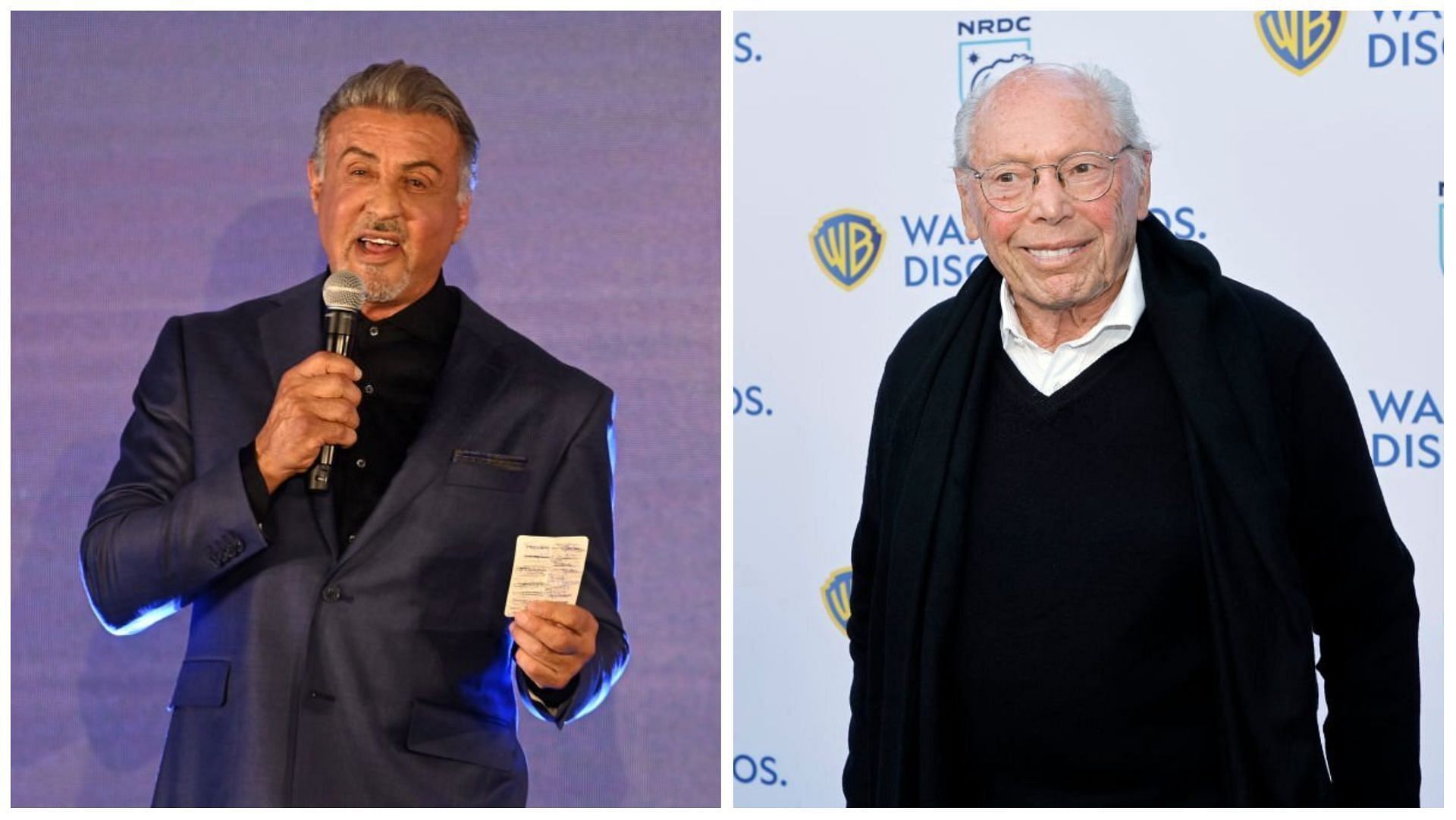 Sylvester Stallone recently requested that Irwin Winkler give him the rights to the Rocky franchise. Stallone’s latest Instagram post featured a drawing of Winkler with a blade coming out of his mouth and his body resembling a snake. The caption reads:

“After IRWIN controlling ROCKY for over 47 years, and now CREED, I really would like have at least a little WHAT’S LEFT of my rights back, before passing it on to ONLY YOUR CHILDREN – I believe That would be a FAIR gesture from this 93 year old gentleman.”

“This is a painful subject that eats at my soul, because I wanted to leave something of Rocky for my children, but it’s always great hearing from the loyal fans… Keep Punching.”

Stallone always had issues regarding the rights of the franchise and received around $75,000 alongside 10 net points, summing up to a payment of $2.5 million for the first installment. He did not discuss ownership rights earlier since there was a code of business conduct.

Stallone has also criticized Winkler and his son David, stating that Irwin’s recently released memoir, The Arrangement: A Love Story, is one of the worst books he has ever read. Furthermore, he claimed that there would have been three more movies in the Rocky franchise if Irwin Winkler was not there and called the film’s crew one of the worst human beings he’s ever met in the industry.

Born on May 28, 1931, Irwin Winkler is a well-known producer and director. He has helmed around 58 movies including Double Trouble, They Shoot Horses, Don’t They?, Raging Bull, The Right Stuff and more.

According to CelebrityNetWorth, the New York City native’s net worth is estimated to be around $100 million. Although details on his assets are not available, he has earned a lot from his work in the entertainment industry.

Their next release, Rocky, garnered an Academy Award in the category of Best Picture. The duo then produced Raging Bull and The Right Stuff before shutting down Chartoff-Winkler Productions in 1985.

Irwin Winkler then started a solo career with Revolution in 1985 and produced films such as Round Midnight, Betrayed and Music Box. He was nominated at the Oscars for Goodfellas in 1990 and produced Rocky IV and Rocky V.

Winkler made his directorial debut with Guilty by Suspicion in 1991, followed by a remake of Night and the City in 1992. He gained recognition as the writer and director of The Net in 1995 while his next film, Life as a House, made him even more popular.

His next release was De-Lovely in 2004, as he continued to produce films such as Rocky Balboa, The Wolf of Wall Street, The Irishman and more.