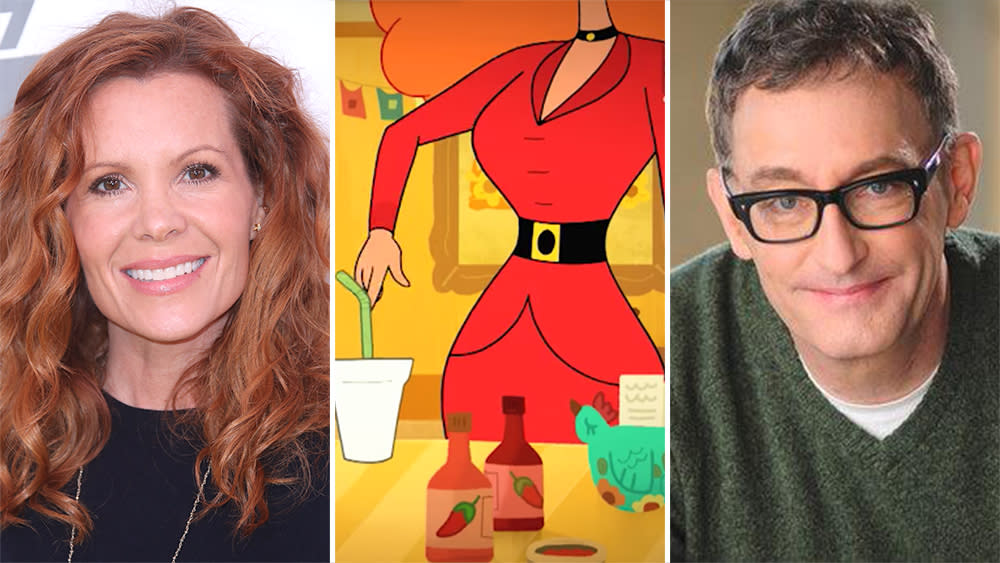 EXCLUSIVE: Robyn Lively is set to play Sara Bellum and Tom Kenny will reprise his role as the Narrator in the CW’s live-action reboot pilot Powerpuff (fka The Powerpuff Girls).

Written by Diablo Cody and Heather Regnier and directed by Maggie Kiley based on the original Cartoon Network animated series created by Craig McCracken, Powerpuff follows Blossom (Chloe Bennet), Bubbles (Dove Cameron) and Buttercup (Yana Perreault), who used to be America’s pint-sized superheroes. Now they’re disillusioned twentysomethings who resent having lost their childhood to crimefighting. Will they agree to reunite now that the world needs them more than ever?

Lively’s Sara Bellum is a warm and witty career woman who has a complicated romantic history with Drake. Always a friend to the Powerpuff Girls, she has remained close to them since childhood. The role was voiced by Jennifer Martin in the original series.

Kenny will be reprising his role from the 1998 cartoon and 2016 cartoon revival as the voice of the Narrator. In addition to voicing the Narrator, he has voiced the Mayor, Snake and other characters throughout the series’ original and second run.

Lively recurred on Hulu’s Light As A Feather and starred in the Hulu anthology Into the Dark: They Come Knocking with Clayne Crawford & Josephine Langford. Onethe film side she was most recently seen in Through the Glass Darkly with Michael Trucco and Shanola Hampton. She’s repped by INSURGE-Ent and Management 360.

Ruben Randall - July 8, 2022 0
TV/Movies
The Sea.Hear.Now festival takes place Sept. 17-18 in Asbury Park. Boy George and Wet Leg have been added to the lineup of this year’s Sea.Hear.Now...