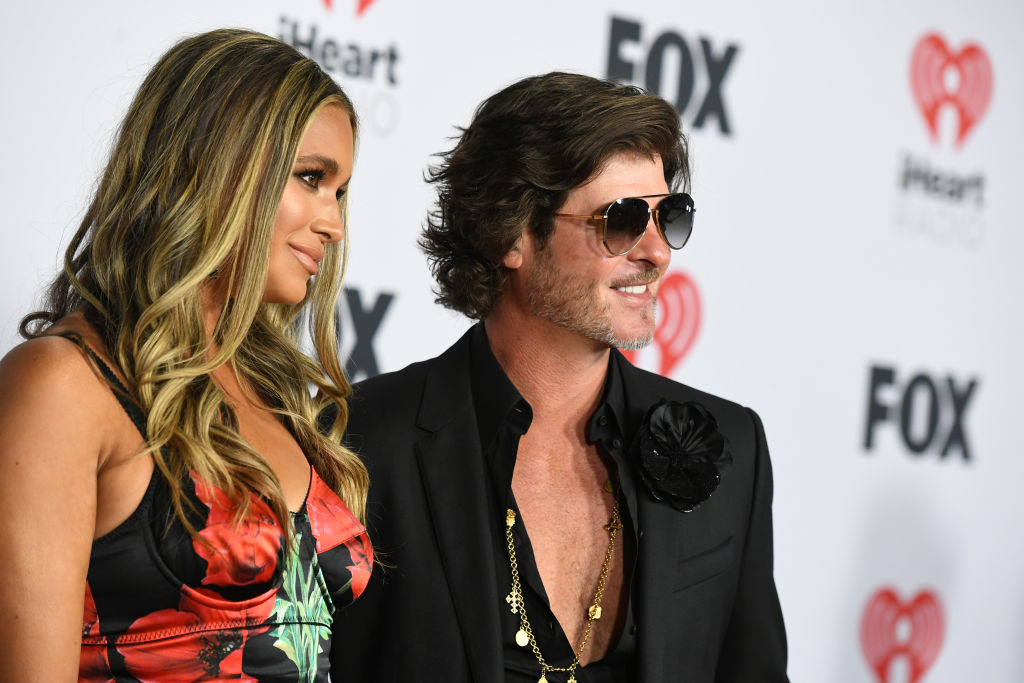 The 26-year-old model refused to sign a prenuptial agreement ahead of her wedding with “Blurred Lines” hitmaker Robin Thicke.

With the shocking news, some fans go to an extent to track down Robin Thicke’s current net worth.

Born Robin Alan Thicke, the 45-year old singer, is one of the current judges of Fox’s “The Masked Singer.”

In 2013, Thicke made the headlines for her infamous “twerking” session with Miley Cyrus at the MTV Video Music Awards while singing the equally controversial “Blurred Lines.”

The estate of the late Marvin Gaye sued Thicke and co-producer Pharell Williams for copyright infringement over alleged similarities o the 1977 song “Got to Give it Up.” The judge ruled in favor of the Gayes, awarding them a whopping $5.3 million and the song’s royalties.

The Guardian says that the track earned almost $17 million in profit, way more than any other song released that year.

Aside from this, Robin, with his then-wife Paula Patton, sold their Hollywood Hills mansion for $4.9 million. The two divorced in 2015, a year after he met his current fiancee April Geary.

Asked if “Robin want a prenup before marriage?,” the 26-year old internet personality gave a response that shocked fans.

“I don’t know, but I’m not signing one,” she answered.

She goes on to elaborate on her reason for saying such. Geary explained that she has “no doubt” that they would “stay together forever” as there is no one better than the singer.

“He’s not marrying anyone else after me. How do you go from, like, the baddest bitch on the planet? Where do you go from there? Trash,” April continued.

Thicke and Geary have three kids together, Mia, Lola, and Luca. At the same time, Thicke has an 11-year old son, Julian Fuego, with ex-wife Paula Patton.

READ ALSO: Ed Sheeran Net Worth 2022: Singer Earned THIS Much Despite Long Break

What is Shannen Doherty’s net worth?