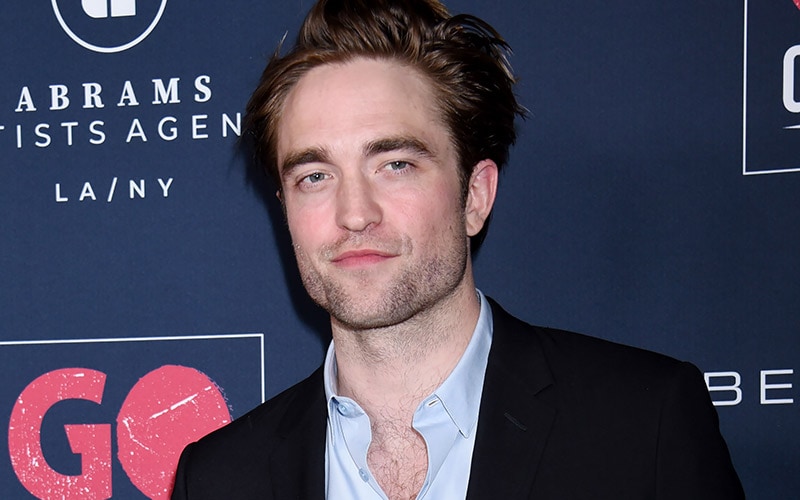 Robert Pattinson is an English actor who first rose to fame in the role of Edward Cullen in the Twilight movie franchise. He has also played several other iconic roles, like Cedric Diggory in the Harry Potter movies, and most recently, he starred as Batman himself in The Batman.

With the massive success of his films, it is no surprise that Robert Pattinson’s net worth has steadily rose alongside his stardom. Read on to learn about Pattinson’s successes and how have they’ve impacted his net worth.

Robert Thomas Pattinson was born in London, England on May 13th, 1986. His mother, Clare, is a booker at a modeling agency and his father, Richard, sells vintage cars. Pattinson has two older sisters, Elizabeth and Victoria.

Pattinson spent his childhood in Barnes, a district in south London. He learned an appreciation for the arts at a young age as he was trained on piano and guitar when he was just four years old. 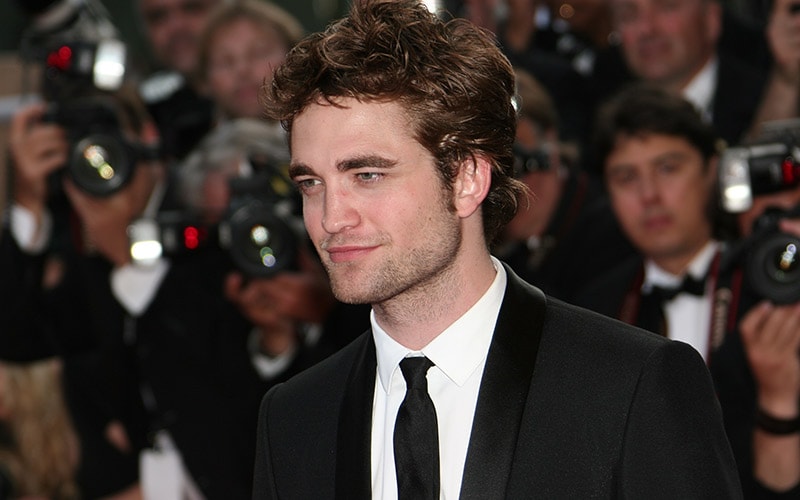 In order to overcome his shyness as a child, Pattinson signed up with the Barnes Theatre Company. At 15, he got his first role as a Cuban dancer in Guys and Dolls. And while it was a non-speaking part, Pattinson was just getting his feet wet.

In the company’s next production, Our Town, he grabbed the role, George Gibbs. Later he was also cast in Macbeth, Anything Goes, and Tess of the d’Urbervilles. 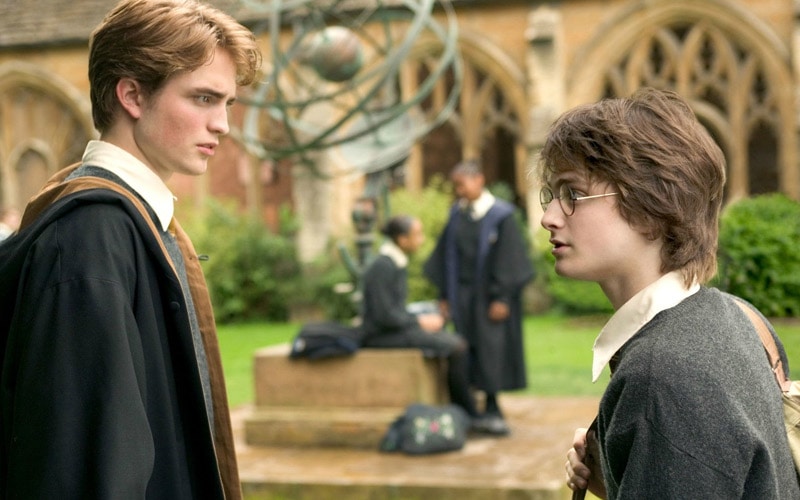 Pattinson scored his first major movie role in Harry Potter and the Goblet of Fire. The film was a huge commercial success. But what’s even better for Pattinson is that The Times named him the 2005 British Star of Tomorrow for playing Cedric Diggory. All his efforts, including learning how to scuba dive, were starting to pay off. 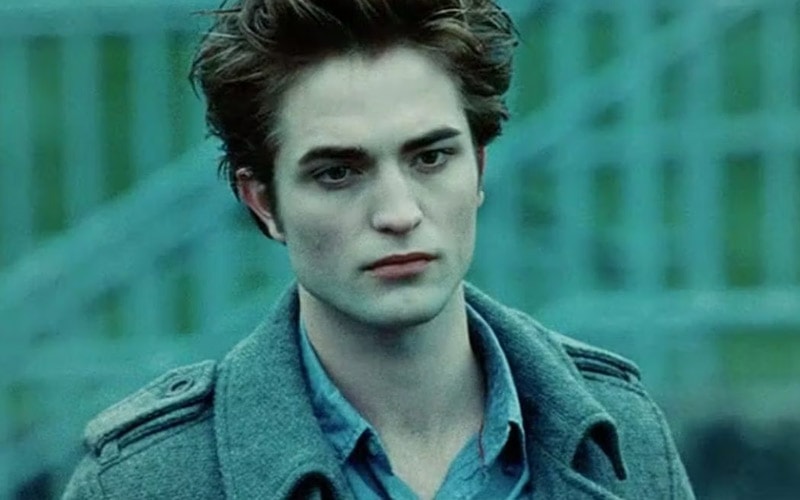 The role that really catapulted Pattinson to superstardom was the character of Edward Cullen in the Twilight franchise. The first movie was released in late 2008 and was a huge commercial success. While critic reviews were mixed, fans didn’t care. The movies gained a huge following. Fans thought Pattinson was perfect for the part and his chemistry with Kristen Stewart was undeniable.

The second installment of the franchise, The Twilight Saga: New Moon came out the following year. It grossed more than $142 million on the first weekend and eventually made nearly $710 million in worldwide ticket sales.

By this time, Robert Pattinson’s net worth was seeing the benefits of the franchise. Pattinson made $12 million in total from the movie, including his salary of $2.5 million. All this was despite the rather negative reviews that the film received.

In 2010, The Twilight Saga: Eclipse was released. The movie earned just shy of $700 million at the global box office.

The next two years saw the successive releases of the final two Twilight movies. The Twilight Saga: Breaking Dawn Part 1 made over $710 million while Part 2 made $829 million, making it the highest-grossing movie in the franchise. Pattinson made $25 million for these last 2 movies, as did his co-stars Kristen Stewart and Taylor Lautner.

In addition to his base salary, Pattinson also made a considerable amount from backend revenues. This brought his total earnings to $40 million for each of the final movies. But even before the last two installments came out, Robert Pattinson’s net worth was already being recognized. In 2010, he ranked 15th in the Hollywood Top 40 list on Vanity Fair for his earnings of $27.5 million that year alone. 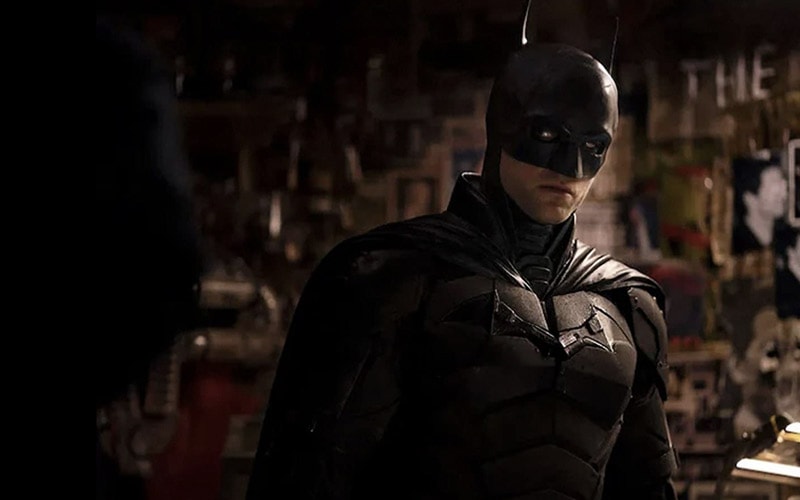 Pattinson has appeared in a number of other notable films as well. Some of these works include The Summer House, Remember Me, Life, Little Ashes, Queen of the Desert and The Childhood of a Leader. He also starred in Good Times, The Lost City of Z, High Life, The Lighthouse, and Damsel.

In Matt Reeves’ recently released The Batman, Pattinson played the Caped Crusader himself. However, it wasn’t nearly as financially lucrative for him as some of previous work. After earning upwards of $20 million for some of his movies, Pattinson only received a $3 million salary for the film.

Compared to other actors who previously played Batman, Pattinson’s salary is shockingly small. However, so was The Batman‘s overall $185 million budget in comparison to Warner Brothers’ budget of $300 million for Justice League.

Christian Bale received $54 million for the Dark Knight movies and George Clooney’s salary was about the same, after inflation. Ben Affleck made at least $10 million each time he portrayed Batman.

Although he did not really actively pursue music as a profession, Pattinson does have the training and natural skills. As a teenager, he attended open mic nights in London pubs and introduced himself as Bobby Dupea. Sometimes he would play with his band called Bad Girls. He actually sang two of the songs in the Twilight soundtrack. 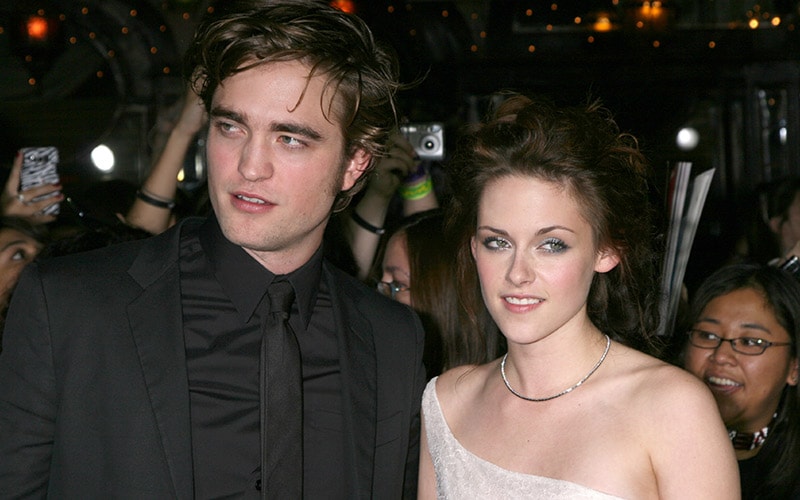 Pattinson is currently dating English model and actress Suki Waterhouse. The couple have been together since 2018 and are now living together in London.

In 2014, Pattinson found himself in a relationship with singer FKA Twigs. It was even rumored that they got engaged. But in the middle of 2017, the couple decided to call it quits.

During the peak of the Twilight Saga in 2009, Pattinson famously began dating co-star Kristen Stewart. They split briefly in 2012 after Stewart had an affair with director Rupert Sanders.

Outside of acting, Pattinson has received a few notable awards and recognitions as well. In 2013, Glamour UK officially ranked him 2nd in the Richest UK Celebs under 30. In the same year, the London Evening Standard included him in the Power 1000 List, which consists of London’s most influential people of 2013. 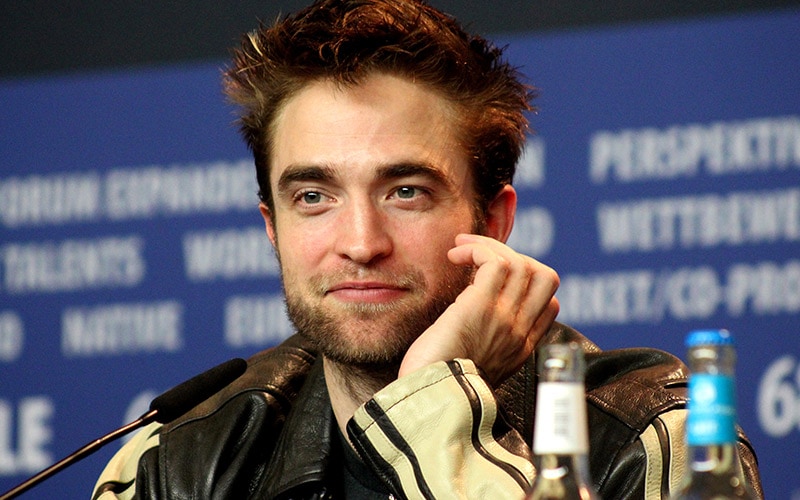 Today, Robert Pattinson’s net worth is valued at about $100 million. And the star still has plenty of projects in the pipeline, including the upcoming Mickey7 where he’ll star alongside The Walking Dead‘s Steven Yeun.

Ruben Randall - March 16, 2022 0
Money
Another reason we won’t be going back. If I had spent my money on reservations, tickets, airfare, etc., and used my vacation time to...

We provide you with the latest breaking news and videos straight from the entertainment industry.
Contact us: [email protected]om

James Harden Net Worth: How He Made His Fortune + Endorsements