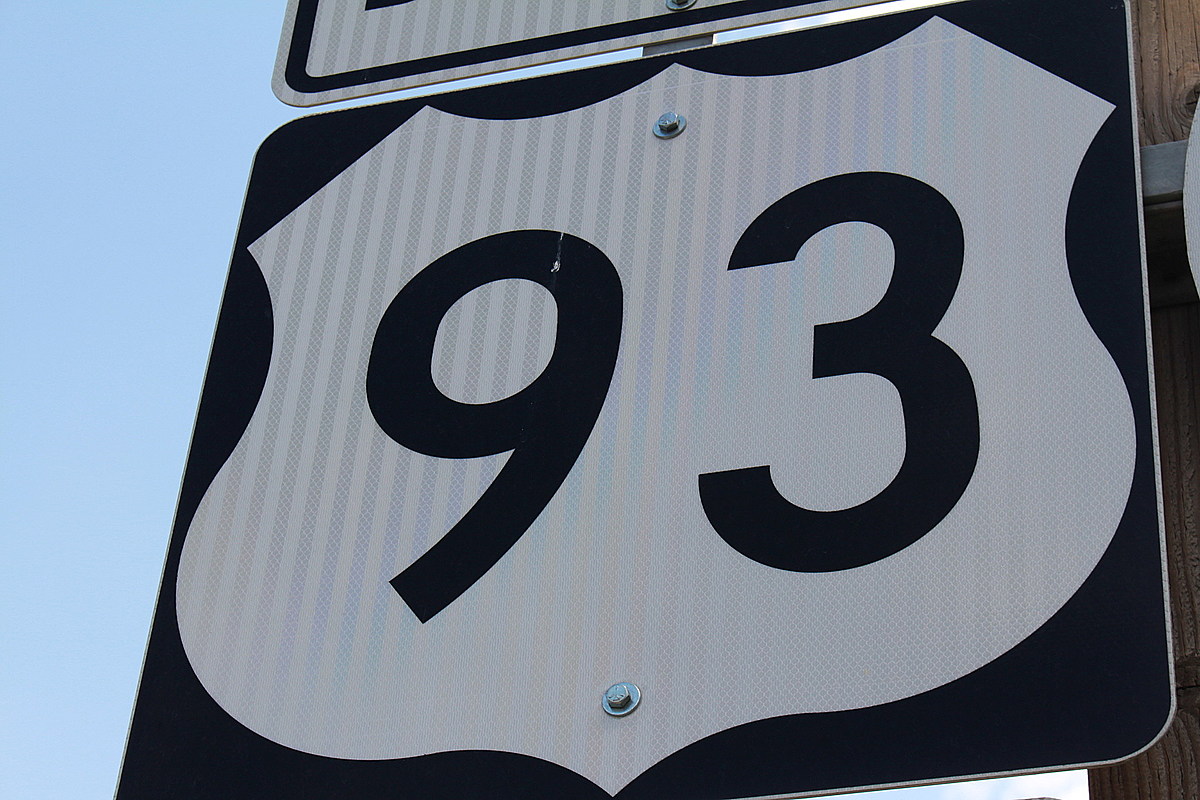 SHOSHONE, Idaho (KLIX)-Preliminary work on irrigation systems along U.S. Highway 93/U.S. 26 will get underway in April for a larger repaving project later in the summer between Shoshone and Richfield. The Idaho Transportation Department announced work on irrigation structures will need to be done before water begins to flow on a stretch of highway between Marley Road and Jim Bryne Slough, about a six mile stretch. The work will last through the month of April. Flaggers will be in place at various points where there will be one lane of travel. ITD said motorists will have plan on 10 minutes delays. Once the first phase of the project is done crews will return later in July to start the second paving phase. “During the second phase of construction, we will mill and repave the existing surface of the highway,” said ITD Project Manager Tom Logan in a prepared statement. “We will also reconstruct the profile of the roadway in three areas to remove hills south of Richfield. This will increase sight distance for motorists and improve safety.”

Ruben Randall - October 25, 2022 0
TV/Movies
How was your set today?AJ: It was great. It was a really fun turnout.Aly: I loved it. We had an amazing crowd especially, for...

Is Laughing About The Holocaust In Good Taste? Ask ‘H*tler’s Tasters’