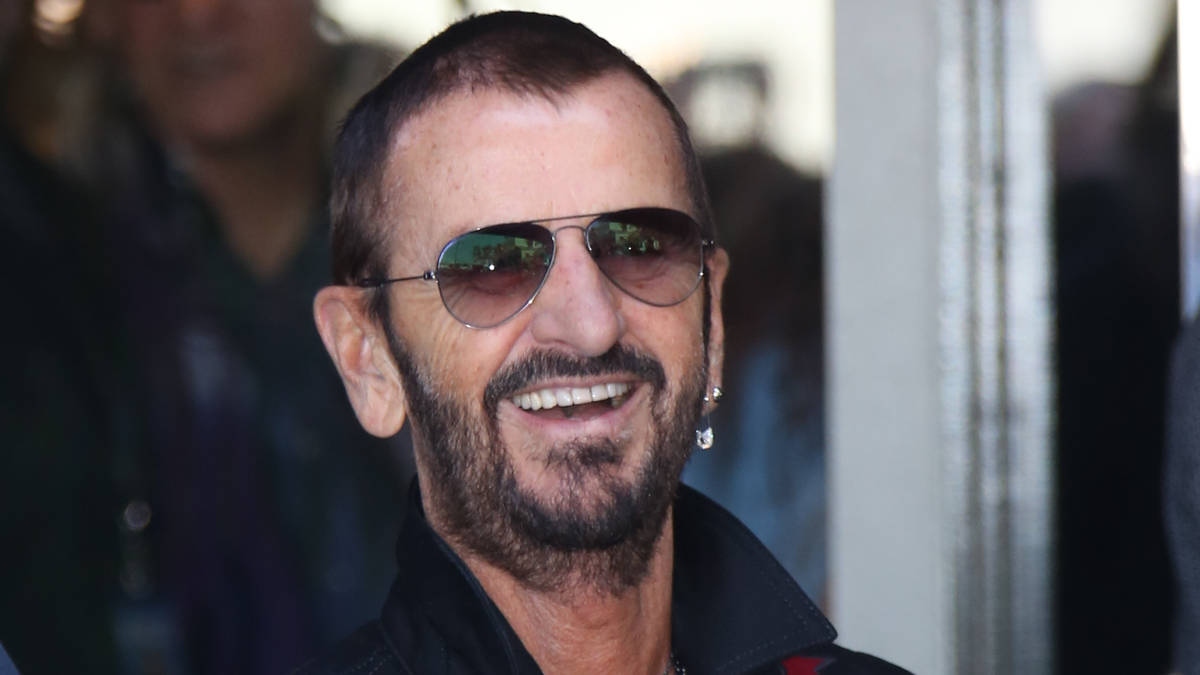 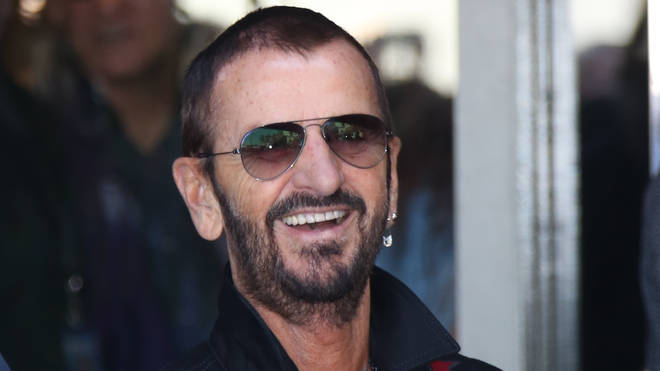 Sir Ringo Starr is one of the world’s most famous musicians thanks to his time as a drummer with The Beatles in the 1960s.

Since then, Ringo has released 20 solo albums and remains as busy as ever after turning 80 in 2020.

But what is Ringo Starr’s real name, who is his wife and how did he get his start in music? Here’s your handy guide:

Ruben Randall - August 22, 2022 0
Money
Aaron Rodgers has dated a number of high profile celebrities, and one of them was apparently the cause of his family feud. The Packers quarterback...