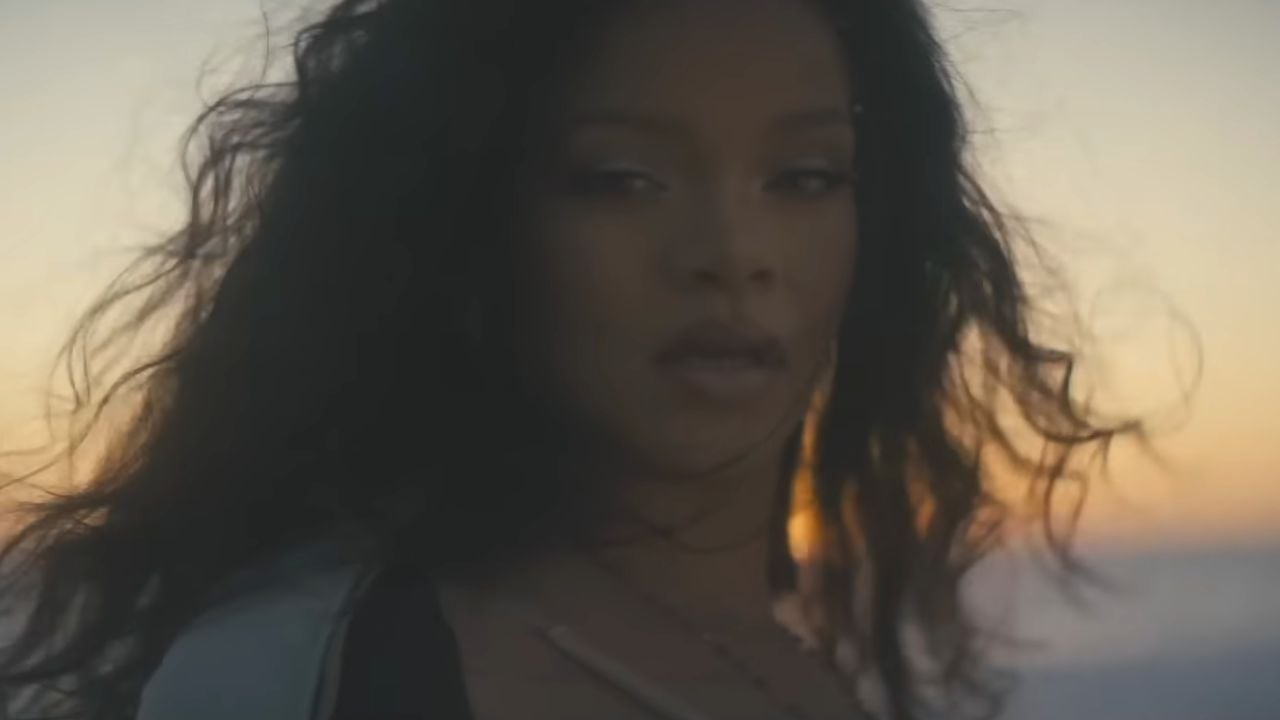 In a recent but rare interview, Rihanna revealed some news most fans been wanting to know. Rih was asked if her Super Bowl announcement indicated an incoming music project, and fans finally got their answer.


Bajan songstress Rihanna was all smiles as she opened up about her recent Super Bowl announcement at her Savage X Fenty Show.

Speculating fans may have assumed that the announcement was a teaser for an upcoming music project, but she set the record straight. In the interview, she says, “Super Bowl is one thing; new music is another thing.”

While she may have denied using the big game as a promotion to push any upcoming projects, the Fenty queen spilled the beans about new music she’s been working on, “I do have new music coming out,” she later admits in the clip.

The “Lift Me Up” artist hasn’t released an album since her 2016 project, ANTI. If the billionaire businesswoman does release an entire body of work, it will act as her ninth studio album.

Bad gal Riri may have been working on music all along, considering the late-night studio sessions with her boo A$AP Rocky.

As fans wait for new music, there could be many surprises with past rumors of collaborations with artists like Nicki Minaj, Beyoncè and J. Cole.

Rihanna fans were buzzing on Twitter after news leaked of the “Needed Me” singer dropping new music for the Wakanda Forever soundtrack.

The single titled “Lift Me Up” was praised by fans prior to its release as Rih came out of her six-year hiatus since her album Anti.

Court Rules in Favor of Attorney General James and Orders Donald Trump and the...