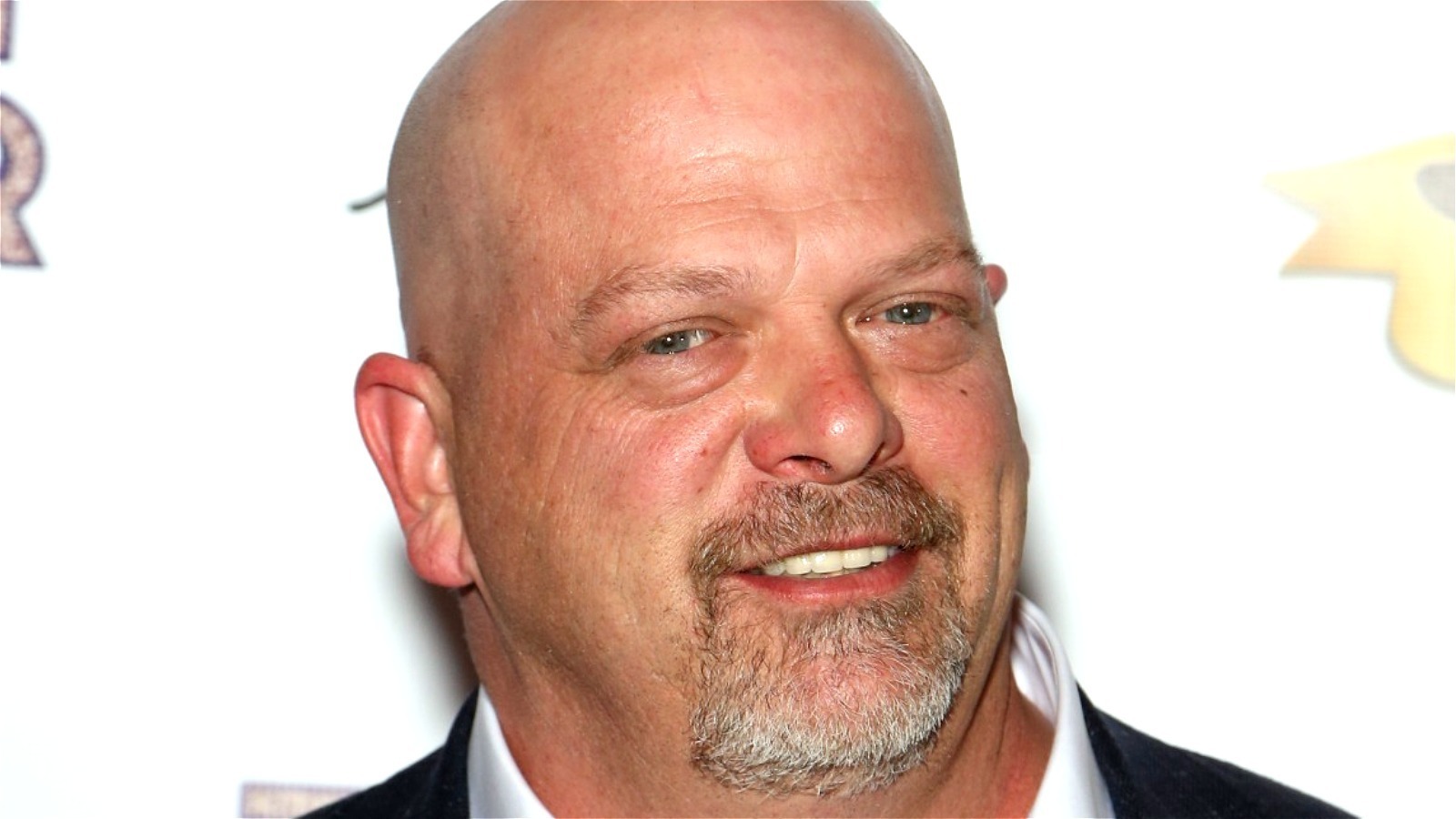 Suffice to say, the business-savvy lead of “Pawn Stars” doesn’t appear to be hurting for money in the least. According to Celebrity Net Worth, Rick Harrison is currently sitting at $9 million, which is a remarkable number given his somewhat humble beginnings. The Gold & Silver opened its doors as a pawn shop in the late 1980s, with Rick working there during the day and repossessing cars at night. However, everything changed when TV executives Brent Montgomery and Colby Gaines stumbled upon the Harrisons family’s local operation — turning it into a small screen staple.

As one could imagine, Rick Harrison isn’t the only one on the Gold & Silver payroll who’s reaping the rewards that “Pawn Stars” brought with it. For instance, before his death in 2018, Richard Harrison had accumulated approximately $5 million to his name. Corey Harrison and Chumlee, on the other hand, are resting at around $4 million and $5 million, respectively. Reportedly, the latter earns somewhere close to $25,000 per episode, and considering the fan-favorite he has grown to be over the years, History is smart to pay to keep him around.

There’s certainly money in the pawn business, but it doesn’t compare to a mammoth TV salary. Luckily for Rick Harrison and his employees, so long as “Pawn Stars” remains a force to be reckoned with on History’s programming lineup, they’ll continue to enjoy the pay that comes with both.

Trumpworld has no heroes, only survivors and dead-enders…