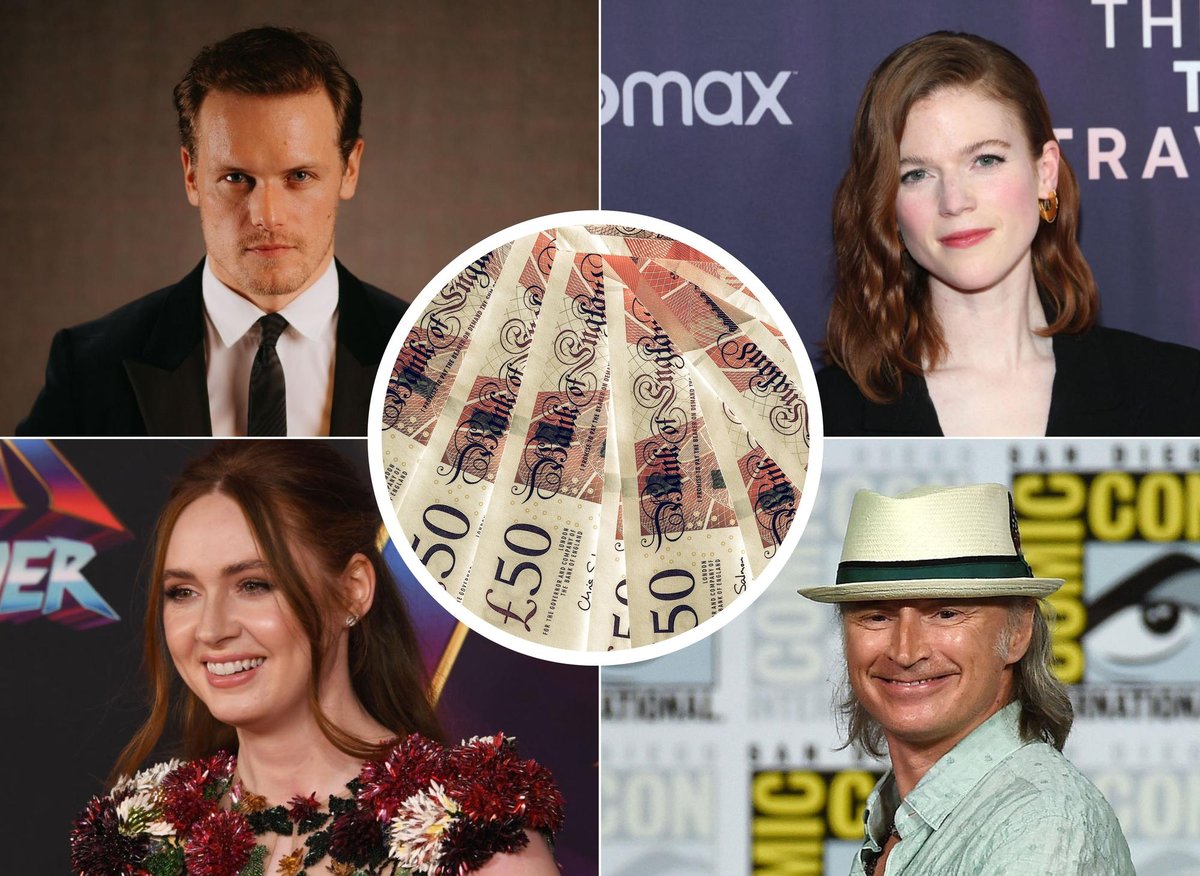 Here are the 18 Scottish actors reported to have the highest net-worth – including Sam Heughan, Billy Connolly and Karen Gillan.

Scotland might indeed be the home of beautiful scenery, stunning architecture and Irn Bru – but it is also called home by some of the world’s greatest actors.

Our country has produced more than its fair share of Hollywood icons over the years and continues to reel off some of the world’s most loved entertainers.

But which of Scotland’s leading actors have found their undeniable talent has brought them the biggest net worth?

According to CelebrityNetWorth these are the 17 Scottish actors with the highest net worth.

Paisley born actor Gerard Butler is best known for his role in 300 and has a reported net worth of $80 million.

Glasgow born comedian, actor and presenter Craig Ferguson is known for his role in The Big Tease and cult TV hit Red Dwarf and has a reported net worth of $30 million.

Perth born actor Ewan McGregor is best known for his roles in Star Wars and Trainspotting and has a reported net worth of $25 million.

Glasgow born James McAvoy is best known for his role in the films Split and as Professor X in the X-Men movies. He has a reported net worth of $20 million.