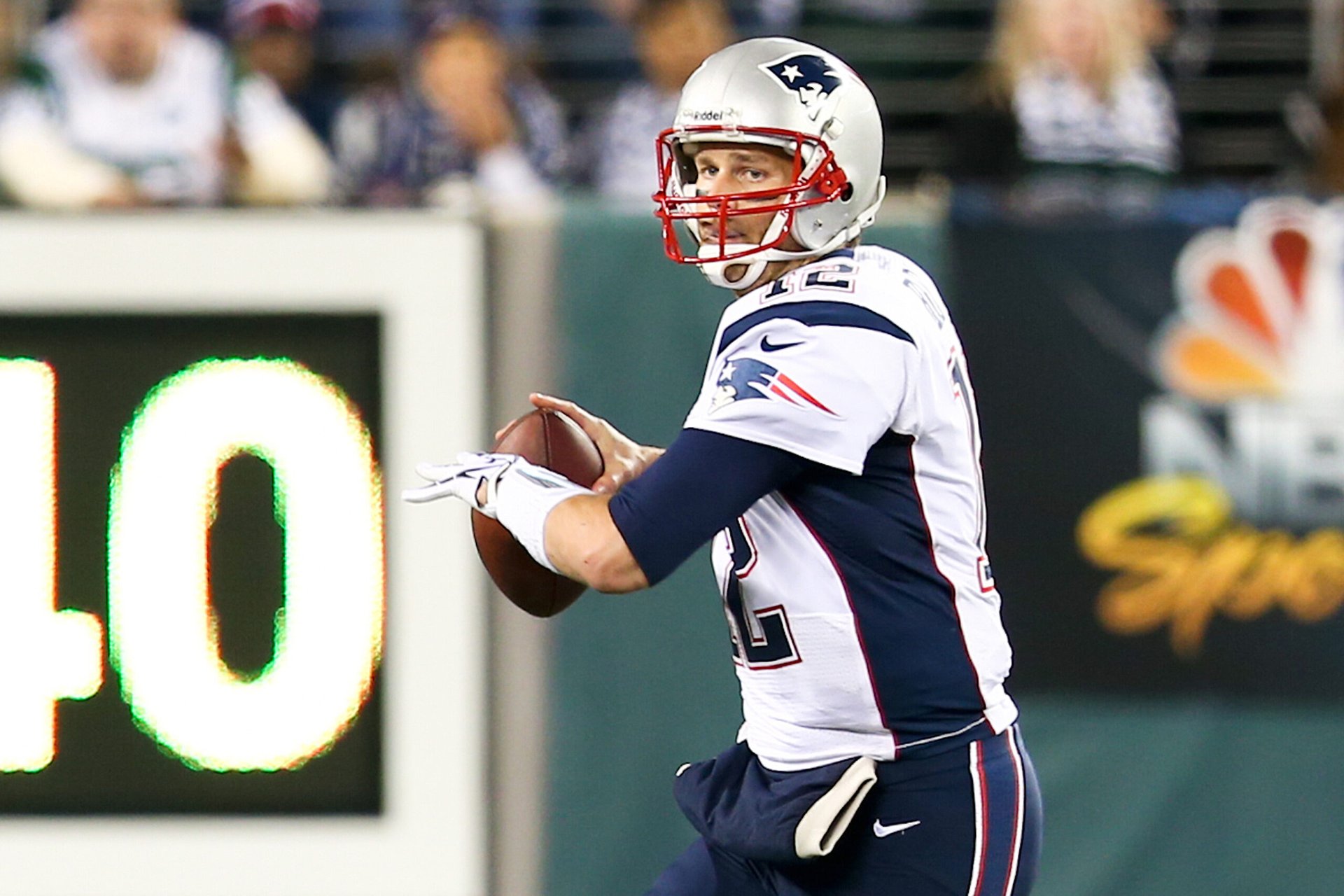 If you don’t run a small business, you might have already forgotten about the Paycheck Protection Program (PPP).

Early in the COVID-19 pandemic, as many businesses were struggling to stay afloat during lockdown, the federal government introduced a relief program for businesses with up to 500 employees.

The program provided loans whose full amounts could be forgiven under certain circumstances, which amounted to acting in good faith: using the money to maintain employee payroll and pay other necessary expenses like business rent and utilities.

But as we detailed in “11 Restaurants That Filed for Bankruptcy Amid COVID-19,” even millions in PPP loans couldn’t keep some businesses afloat.

The program was also an attractive target for fraud, with as much as $80 billion stolen, according to some estimates.

Then there are the PPP loans made to celebrities most people probably wouldn’t consider strapped for cash.

A database of loan information from the U.S. Small Business Administration, created by nonprofit publication ProPublica, shows that household names borrowed millions of dollars — and many of them have had their loans partially if not fully forgiven.

Here’s a look at some celebrities who got free money out of the Paycheck Protection Program, with some receiving multiple loans.

Loan applicant: TB12 Inc., a fitness and nutritional supplement company co-founded by Tom Brady. The champion quarterback of the Tampa Bay Buccaneers and New England Patriots recently accepted a 10-year sportscaster contract worth $375 million, more than the $333 million earned in his NFL career, according to The Bleacher Report.

See also  Why Is He Not Happy with "The Blind Side"?

What the applicant said they would spend the funds on: Payroll

Loan applicant: Draper James LLC, a women’s clothing company founded by Reese Witherspoon. The actress and producer was worth $400 million as of 2021, according to Forbes.

What the applicant said they would spend the funds on: Payroll and rent

Loan applicants: A company in the publishing industry (Observer Holdings LLC) and two in the hotel industry (Princeton Forrestal LLC and Esplanade Livingston LLC) that are tied to Jared Kushner. The son-in-law of former President Donald Trump and senior adviser during his term is a businessman worth around $800 million as of 2019, according to Business Insider.

What the applicants said they would spend the funds on: Payroll and rent

Loan applicant: EDI Associates, a restaurant business owned in part by Paul Pelosi. The husband of U.S. House Speaker Nancy Pelosi and a venture capitalist is worth around $120 million, according to Celebrity Net Worth.

What the applicant said they would spend the funds on: Payroll

Loan applicant: Good American LLC, a women’s clothing company cofounded by Khloe Kardashian. The reality TV star and business owner had an estimated net worth of around $40 million as of 2018, according to Money.

What the applicant said they would spend the funds on: Payroll, rent and health care

Loan applicants: Green Day Inc. and Green Day Touring Inc., businesses for Green Day. The rock band got two of its loans fully forgiven and the other two partially forgiven. Each of the current band members — Billie Joe Armstrong, Mike Dirnt and Tre Cool — is worth between $55 million and $75 million, according to Celebrity Net Worth.

What the applicants said they would spend the funds on: Payroll, rent, health care and utilities

Disclosure: The information you read here is always objective. However, we sometimes receive compensation when you click links within our stories.

Why George Clooney Keeps A Photo Of His Biggest Box Office...

Ruben Randall - April 18, 2022 0
Money
George Clooney has made his fair share of hits. Michael Clayton, Ocean’s Eleven and From Dusk Til Dawn shimmer in an impressive filmography, but...