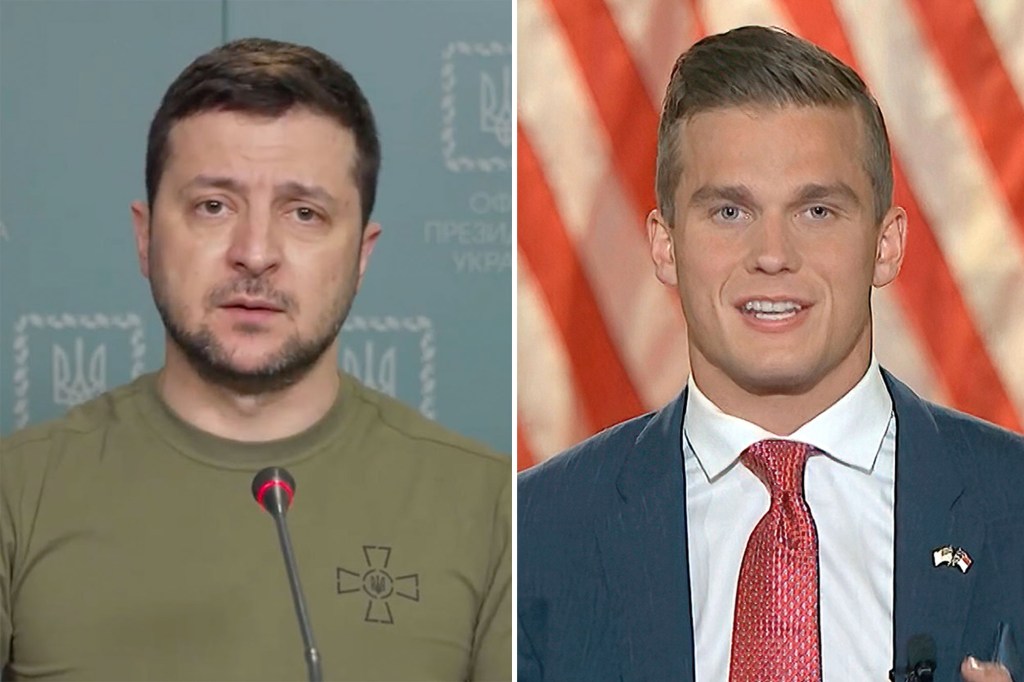 The Republican from North Carolina was caught on tape at a campaign rally over the weekend attacking the Ukrainian president — who, according to his aide, has survived more than a dozen assassination attempts in the first two weeks of the war.

Cawthorn’s comments stand in stark contrast to the bipartisan support that’s grown around Zelensky and the Ukrainian military since the start of Russia’s brutal invasion last month.

But they echo the Republican line from 2019, when then-President Donald Trump was impeached for allegedly threatening to withhold military aid from Zelensky’s government unless the Ukrainian government investigated then-candidate Joe Biden.

During the 2019 impeachment proceedings — which culminated with Trump being acquitted by a party-line vote — GOP Rep. Jim Jordan said Ukraine was regarded by accounting firm Ernst & Young as “one of the three most corrupt countries on the planet.”

Cawthorn is currently running for reelection in North Carolina’s 11th district, where he is facing seven Republican primary challengers.

Cawthorn took to Twitter on Thursday after taking heat for bashing Zelensky.

The actions of Putin and Russia are disgusting.

But leaders, including Zelensky, should NOT push misinformation on America.

I am praying for Ukraine and the Ukrainian people.

Pray also we are not drawn into conflict based on foreign leaders pushing misinformation.

He called Russian President Vladimir Putin’s invasion “disgusting,” and said he is “praying for Ukraine and the Ukrainian people.”

He did not walk back his attack on the Ukrainian leader, however.

“Leaders, including Zelensky, should NOT push misinformation on America,” he said. 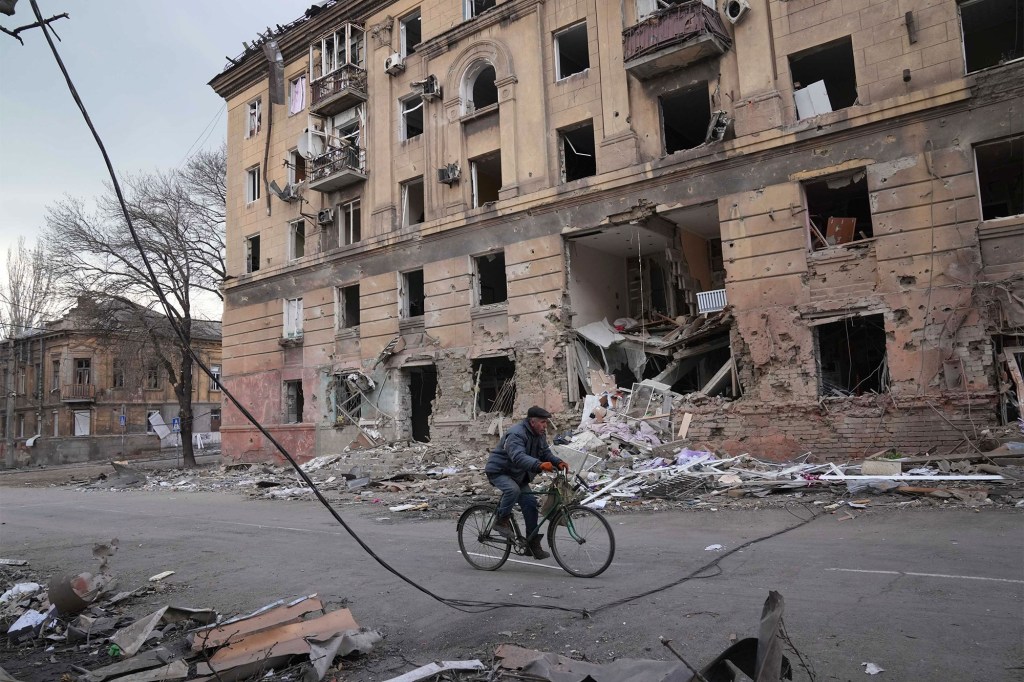 A man rides a bicycle in the war-torn area of Mariupol, Ukraine on March 9, 2022.AP Photo/Evgeniy Maloletka

Cawthorn linked to a substack article that characterizing the Ghost of Kyiv and the survival of Ukrainian troops on Snake Island as instances of Ukrainian disinformation.

“Pray also we are not drawn into conflict based on foreign leaders pushing misinformation,” Cawthorn wrote.

Who is the richest host? Rumored net worth explored