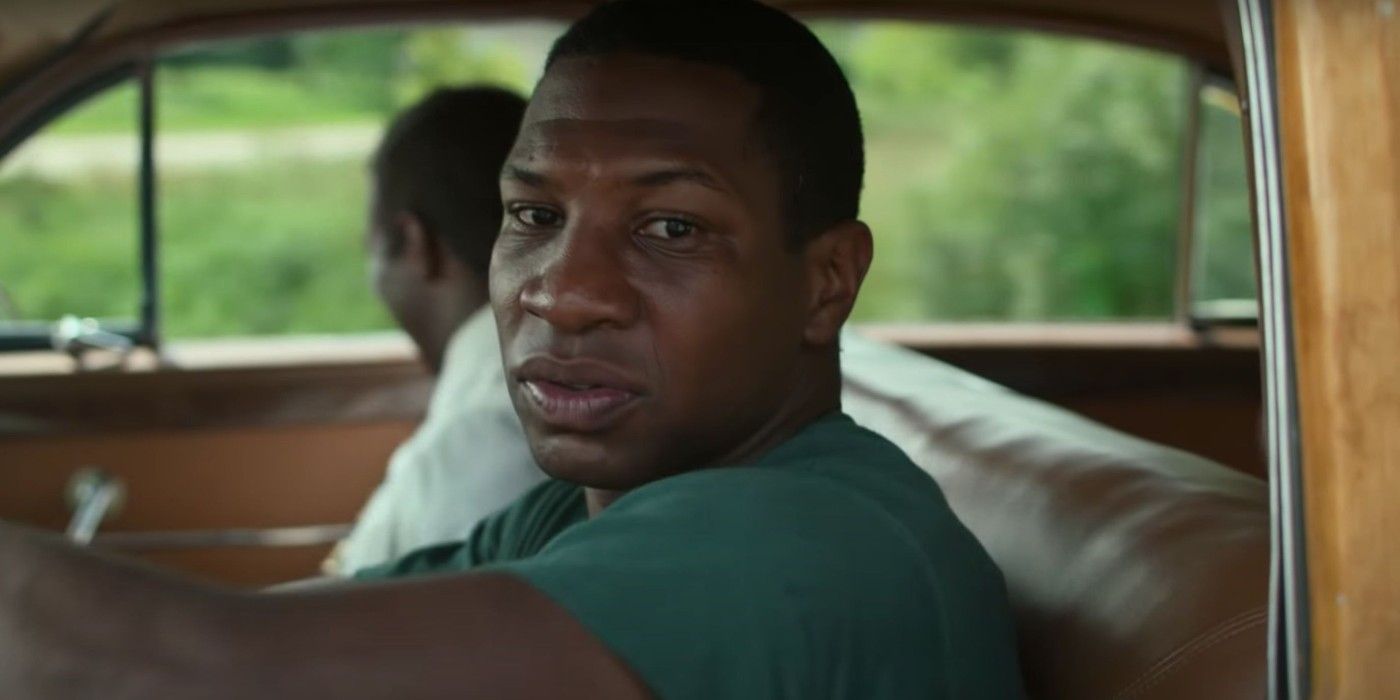 A release date for Columbia Pictures’ Devotion has been set. The epic war film is set to hit the big screen in October 2022. The anticipated Devotion will tell the story of two elite US Navy fighter pilots during the Korean War. The upcoming film will chronicle the pilots’ sacrifices, bond, and heroism that earned them recognition as the Navy’s most celebrated wingmen. Devotion is adapted from the 2015 bestseller Devotion: An Epic Story of Heroism, Friendship, and Sacrifice by Adam Makos, and is based on an exciting true story.

Devotion also has an impressive cast in its roster. The two pilots leading the film will be played by Jonathan Majors and Glen Powell, two actors who have seen their profiles rise significantly in recent years. In the past two years, Majors has starred in several high-profile projects, earning critical acclaim along the way. He has made his mark in the industry with his appearances in Loki, Da 5 Bloods, Lovecraft Country, and The Harder They Fall. The actor is also set to appear in the upcoming Creed III and Ant-man and the Wasp: Quantumania.

Leading the ensemble alongside Majors is Powell, who is known for his roles in Hidden Figures, Sand Castle, and Netflix’s Set It Up. Ahead of Devotion’s release, Powell will be next seen in Top Gun: Maverick opposite Tom Cruise, Miles Teller, Jennifer Connelly, Jon Hamm, Ed Harris, and Val Kilmer.

Black Label Media acquired the rights for Devotion in March 2018 with Powell joining the cast soon after. In December 2019, Majors’ involvement was announced alongside news that J.D. Dillard will direct the film. Powell will be playing Tom Hudner, a pilot from an affluent white New England family who chooses the Navy over Harvard; while Majors will play Jesse Brown, the black son of a Mississippi sharecropper who becomes the first black man in U.S. Naval history to become a fighter pilot. The film is set to explore how the two form a strong bond and friendship, despite their differences in a time of inequality and racial prejudice.

Devotion will be a significant shift from what we’ve seen Dillard do previously. Dillard notably directed 2016’s superhero drama film, Sleight, and 2019’s survival horror film, Sweetheart, which starred Kiersey Clemons. It will be interesting to see how Dillard’s demonstrated ability to subvert genre expectations and tackle social commentary will be utilized in Devotion.

‘Thor 4’: Release Date, Cast, MCU Connections & Everything We Know So Far About ‘Love and Thunder’


Edidiong ‘Eddy’ Mboho is a writer for Collider. Besides writing, she’s a Marvel addict and a hopeful baker. She’s also a pretend quizzer who yells at her screen while watching Tipping Point and The Chase, and has convinced herself she can do it better.

The Fruits Of Babyface’s $200M Estate Are Enjoyed By His Three...

Ruben Randall - June 29, 2022 0
Money
Kenneth “Babyface” Edmonds has written the soundtrack of our lives.As the founder of LaFace Records — a label that has launched the careers of...