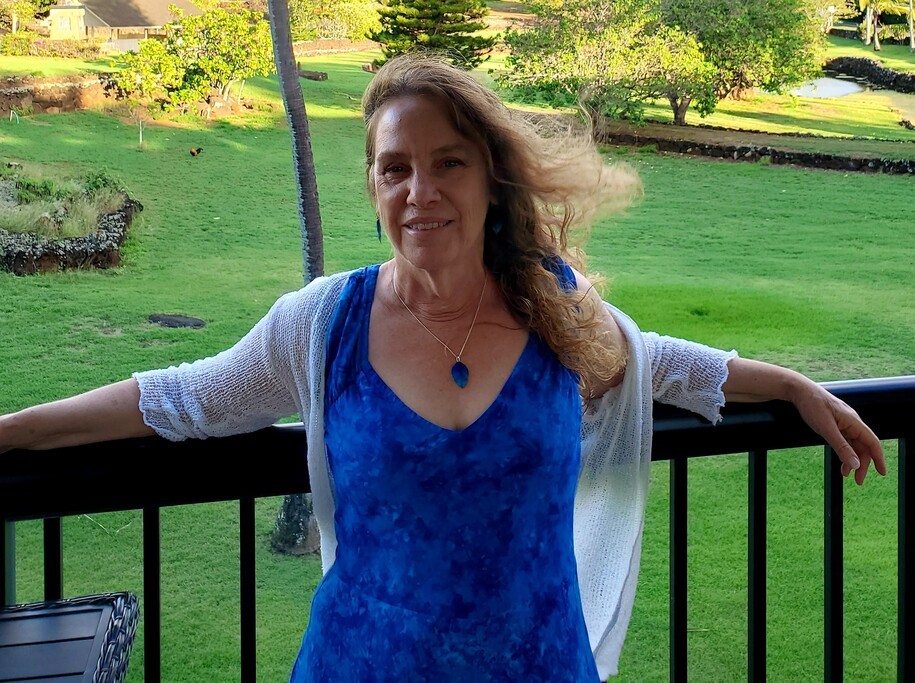 My father, Dr. Norman B. Ture, passed away 25 years ago today.  I have never tried, until now, to say anything publicly about him.  It’s complicated, as I am unable simply to share fond memories of what a great dad he was.  In fact, when I was a child, he was very loving, sweet, playful and kind—to me, anyway.  He also had a bad temper, and became physically violent at times (but not towards me—I guess I lucked out).  He could be quite jovial and a lot of fun.  This was a guy who actually had a paid subscription to Mad Magazine, in the 1950’s.

My father was an economist.  He was born in 1923 to Russian and Polish Jewish immigrants, and as a young, liberal economist, he came to D.C. in the early 1950’s to work at the U.S. Treasury, as part of the tax analysis staff.  After that, he worked with the Joint Economic Committee of Congress for 6-7 years, and then he worked as a researcher/writer in a think tank, the National Bureau of Economic Research.  His economic perspective for most of these years was Keynesian; he was a typical Democrat for those times—just a little bit left of center.  He voted for JFK, not Barry Goldwater, that’s for sure.   He wasn’t religious, but he had a lot of Yiddishkeit in him, which informed his humor and his playfulness.  But, when I was 11 or 12, he started having himself a massive mid-life crisis, which involved his politics pivoting—eventually pivoting 180 degrees—as well as the start of his affair with his secretary.  He left my mother and us four kids in order to be with this woman, and a seriously ugly divorce ensued.  Divorce at this time was still a rarity—I literally didn’t know one other kid whose parents had split up or who were going to do so.  I rarely saw my dad for the rest of my childhood, but when I did, I was faced with a whole different person living in my father’s body.  This new fellow was stuffy and formal, and incredibly, had converted to being an Episcopalian, in order to join with his new wife.  He also was suddenly taken with expensive clothes, very expensive cars, and a standard of living that looked nothing at all like the way we all had lived together as a family.  He could afford it–because now he was working as a researcher/writer/consultant at a right-wing think tank, and I suppose they were paying him a lot more money than he had earned previously.  And he had had a really aggressive divorce lawyer, so he ended up not being required to shell out much money at all for our needs.

As time went by, my father shifted fully into supply-side economics.  He was a brilliant and very learned man, but he latched onto that trickle-down orthodoxy like it was the true religion.  Debating it with him was useless—he knew more about everything in the world than I, was a far superior arguer, but in addition, in these discussions, he would just get angry and then angrier, eventually exploding in rage. (Don’t ever argue with anyone about their religious beliefs.)  He had become a true believer.  It did not escape my young adult self at all that he frequently railed against “paternalism” in government.  A government being like a providing “father” was a bad thing, I guess.   What was driving his zeal seemed pretty transparent to me. Then Ronald Reagan got elected in 1980 (can you say “October surprise”?), and The Great Communicator wanted a supply-side guy to write a whole new tax plan for the nation, and that guy turned out to be my father.  He got appointed to be the Undersecretary for Taxation of the Treasury Dept., under Donald Regan, and he set to work creating the 1981 tax plan, that was designed basically to cut taxes deeply for the rich, and then surely their wealth and their largesse would trickle right on down to the rest of us.  By chance, while he was working on this grand oeuvre, I happened to visit him and we had a conversation in which I calmly confronted him on the ways he had fully deserted my siblings and myself when he left our mother.  His response was to describe how sad but mostly how terribly guilty he had felt about leaving us back then, and he fully admitted that his coping strategy regarding all that guilt was simply to create a reality in his mind in which we were not so much his children as we were his peers or friends or some other indecipherable role.  In his attempt to assuage his guilt following the divorce, he definitely could no longer psychically afford to be “paternal”, much less “paternalistic”.

A few months after our conversation, the 1981 tax plan was rolled out—sorry, everyone! (except the ultra-wealthy).  Within 6 months of that, he quit his U.S. Treasury post in protest, because the Reagan administration had repealed certain provisions of the tax plan, and this meant that they were not staying true enough to the supply-side faith, and that they were straying towards the left.  (Not the type of straying you think of when you think of the Reagan administration.)  He went back to running his taxation research institute, and perhaps you can imagine what sort of clients that institute had.   So, it has always looked pretty clear to me that a significant influence on my father’s swing to the far right–and his creation of policies that have harmed almost all of us–was the personal drama of his leaving his original four children, pretty much ghosting us emotionally and financially, and therefore needing to find a far-reaching, fully thought-out, and intellectually robust philosophy or creed or religion by which to live, so he could sleep at night.  I can easily see how supply-side economics fit the bill for what he needed.  The fact that his distress had to be worked out on a nationwide scale continues to stun me—it seems almost monstrous.  Sure, if he hadn’t been chosen to write the 1981 tax plan, someone else would have done it—someone like Jack Kemp, for example.  That doesn’t dilute the outlandish quality of this tale at all, for me.  He was also guilty of some other bad behavior at the more personal level, but that is not for public consumption.   In any case, I guess you can see why, on the 25th anniversary of his death, I am unable to simply write some tender, loving, nostalgic thoughts about and fond remembrances of my father.  I have always felt burdened by this legacy, and I am hoping that finally writing it and sharing it will help me to let go of it, at least partially.

Ruben Randall - April 5, 2022 0
Money
Are you familiar with Steven McBee, the owner of McBee Cattle Farm? If you watch the show called “Joe Millionaire” on Fox, then you...