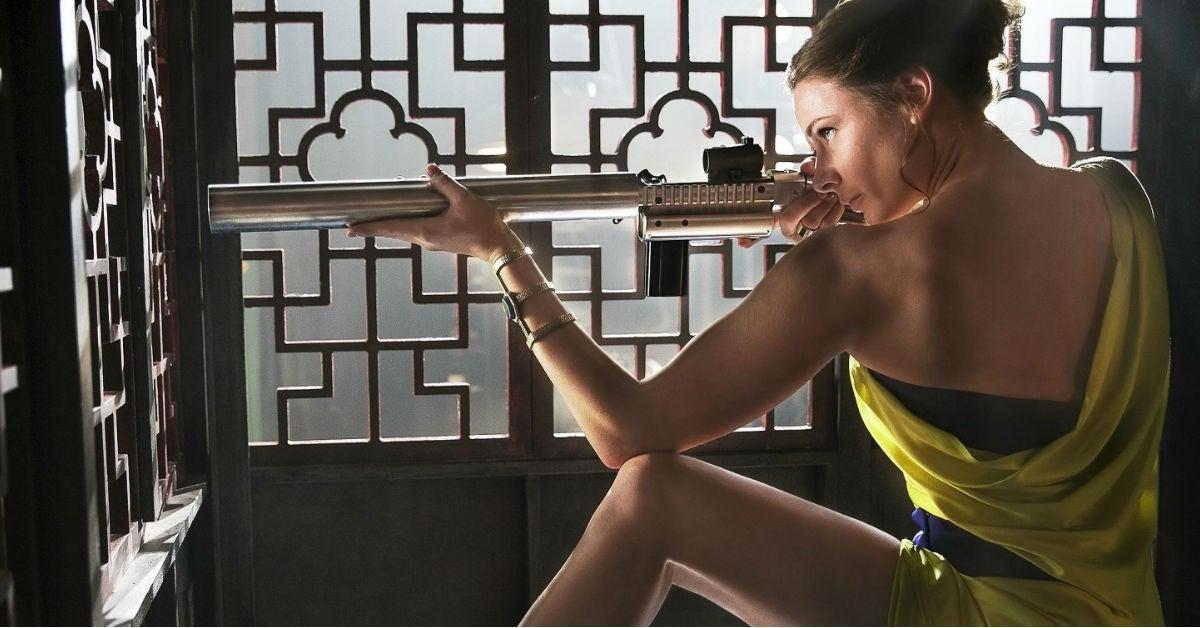 Back in June, the production for Mission: Impossible 7, which started over a year ago, came to a halt yet again after another positive COVID test was discovered on-set. Between the pandemic and a stunt that went wrong, the seventh installment to the franchise hasn’t had as much luck as its predecessors. However, it looks like things got back on track after the last shutdown. In fact, Rebecca Ferguson, who will be making her third franchise appearance as Isla Faust in MI7, announced today that she has officially wrapped on the project. Considering Ferguson’s huge role in the last two movies, her being done probably means Cruise and company are not far behind.

“And That’s a wrap for me on MI7! Thank you my wonderfully talented & tolerant team. Photo taken by @christophermcquarrie in between setups,” Ferguson wrote. “You two. 🙌 🙌,” Michelle Monaghan, who played Julia Meade in multiple M:I movies, commented. “❤️❤️❤️,” Pom Klementieff, who is making her M:I debut in the seventh movie, added. You can check out the photo of her with Cruise below:

In addition to Cruise, Ferguson, and Klementieff, the next M:I movie is set to see the return of Ving Rhames, Simon Pegg, and Vanessa Kirby. Hayley Atwell will also be appearing in the film in an unknown role. Earlier this year, it was announced that Rob Delaney (Deadpool 2), Charles Parnell (Top Gun: Maverick), Indira Varma (Game of Thrones), Mark Gatiss (Sherlock), and Cary Elwes (Stranger Things) would be joining the cast. Henry Czerny, who played Kittridge in the first Mission: Impossible, will also be making his first franchise appearance since 1996.

Mission: Impossible 7 is currently scheduled to hit theaters on May 27, 2022.

Ruben Randall - September 27, 2022 0
Money
Comedy is a celebrated profession. Comic relief is needed every once in a while, and in...

‘Pen15’s Maya Erskine And Anna Konkle On Revisiting The Joy And...