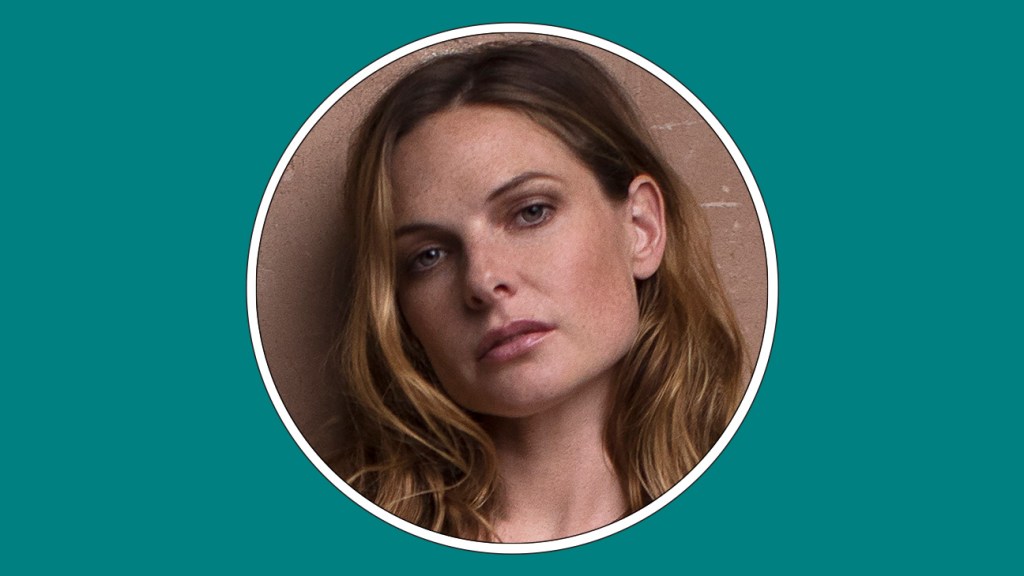 The iPhone maker and streamer has handed out a straight-to-series order for Wool, a drama series based on author Hugh Howey’s best-selling book trilogy. Rebecca Ferguson (Mission: Impossible, Dune) will star in the 10-episode series from showrunner Graham Yost (Apple’s Masters of the Air, Justified).

Wool is set in a ruined and toxic future where a community exists in a giant silo underground, hundreds of stories deep. There, men and women live in a society full of regulations they believe are meant to protect them. Ferguson, who will also exec produce, will portray Juliette, an independent and hardworking engineer.

The series is produced by AMC Studios, marking a key off-network sale for the studio arm of the basic cable network and part of its push increase revenues by becoming a content supplier to third-party outlets.

Ferguson, repped by ICM Partners and Tavistock Wood, counts the Greatest Showman, Doctor Sleep and is in production on M:I 7. She will next be seen re-teaming with Hugh Jackman in Lisa Joy’s Reminiscence, due in August, and opposite Timothee Chalamet in Warners’ Dune, which is due in October.

Wool is part of a growing scripted roster at Apple that also includes Lisey’s Story, The Mosquito Coast, The Morning Show, Physical, The Shrink Next Door, Five Days at Memorial, WeCrashed, Foundation, Physical, Ted Lasso and Truth Be Told, among scores of others.

The series is the third show Yost will be involved with via his overall deal with Apple, joining Band of Brothers sequel Masters of the Air and Slow Horses.

A premiere date has not yet been determined.