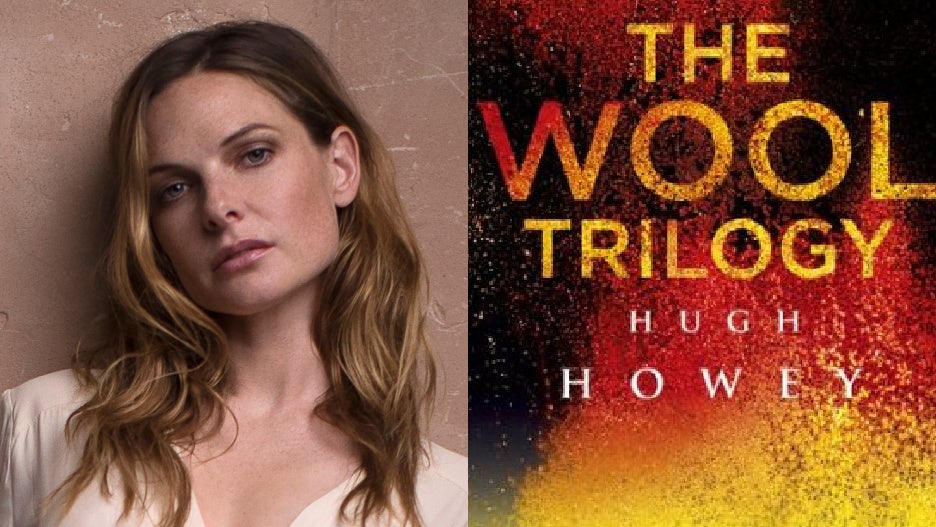 “Dune” actress Rebecca Ferguson is set to star in Apple TV+’s adaptation of Hugh Howey’s “Wool” novels, which has received a straight to series order at the platform, the streaming service said Thursday.

Per Apple, “Wool” is set in a ruined and toxic future where a community exists in a giant silo underground, hundreds of stories deep. There, men and women live in a society full of regulations they believe are meant to protect them.

Ferguson will star as Juliette, an independent and hardworking engineer, and will also executive produce the TV series based on Howey’s New York Times best-selling trilogy of dystopian novels.

Graham Yost, who is also currently writing for Apple TV+’s upcoming series “Masters of the Air,” is adapting “Wool” for TV. Yost (“Band of Brothers,” “Justified”) will executive produce alongside Howey, Ferguson, and Morten Tyldum (“Defending Jacob,” “The Imitation Game”), the latter of whom is directing the series. Remi Aubuchon, Nina Jack and Ingrid Escajeda will also serve as executive producers on the drama, which hails from AMC Studios.

Ferguson is starring with Timothée Chalamet in the upcoming “Dune” remake. She is best known for her role as Ilsa Faust in the “Mission: Impossible” franchise, and her other notable credits include “Doctor Sleep,” “Men in Black: International,” “The Greatest Showman,” “The White Queen” and “Florence Foster Jenkins.”

She is repped by ICM Partners and Tavistock Wood.