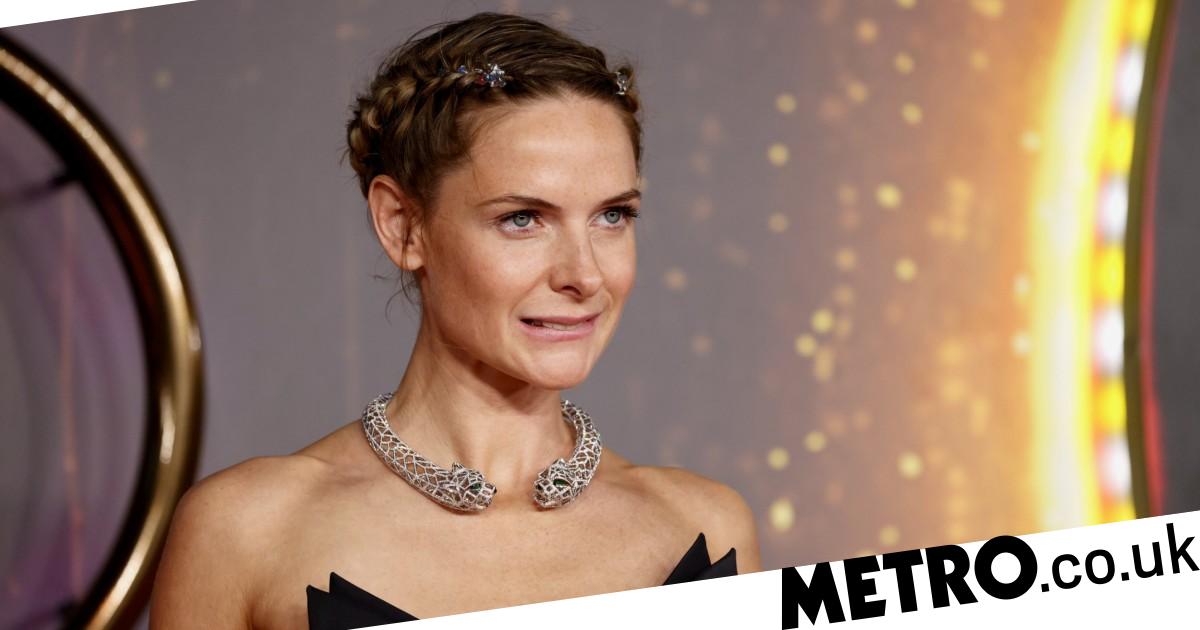 Rebecca Ferguson has shared some titbits about ‘darker’ and ‘chaotic’ Mission: Impossible 7 from the red carpet for Dune’s London premiere on Monday night.

The 38-year-old star, who appeared as Ex-MI6 agent Ilsa Faust in the previous two Mission: Impossible films, 2015’s Rogue Nation and 2018’s Fallout, is set to reprise her role once more in the long-gestating seventh instalment, now scheduled for a September 2022 release.

She added: ‘And incredible stunts – but we all know that. It’s just more. More, more, more.’

The actress also spoke about her excitement to work with director Denis Villeneuve on Dune as Lady Jessica Atreides, saying that it took ‘absolutely no’ persuasion for her to sign up and see Dune ‘come to life’ through his ‘vision’ and ‘words’. 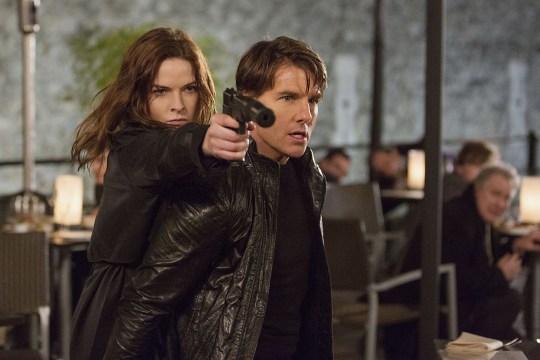 Ferguson hadn’t read Dune’s source material, Frank Herbert’s classic sci-fi novel, ahead of time but said that she ‘threw herself’ into research and wasn’t ‘thrown off’ by watching David Lynch’s 1984 film adaptation.

She explained: ‘I threw myself into it. I did every form of research that I could. I think I might have seen the Dune the previous adaptation, but I think I was too young to kind of remember, but it didn’t throw me off to watch it, it was quite lovely to see it and to make homages with movements that she [Francesca Annis] had made back in the day. It’s always fun to acknowledge previous art.’

Lady Jessica Atreides is concubine to Duke Leto Atreides (Oscar Isaac) and mother to Paul Atreides (Timothée Chalamet), as well as a powerful and mysterious member of the Bene Gesserit, an order of women who train their bodies and minds to achieve superhuman abilities. 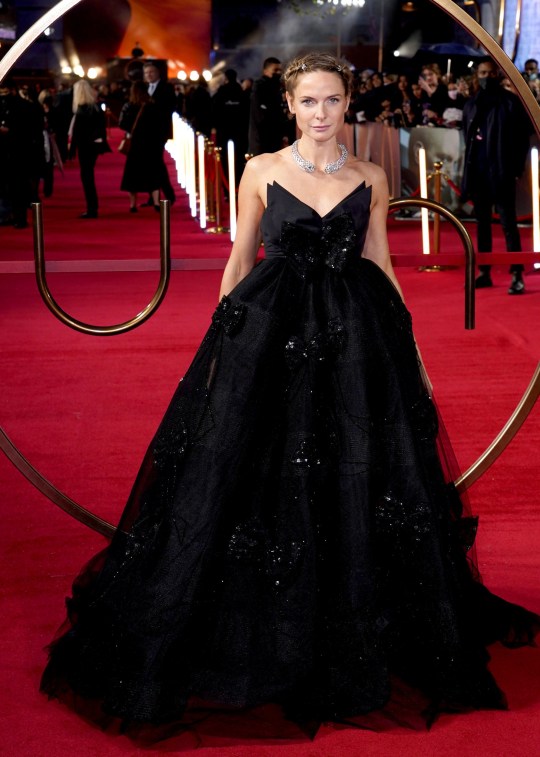 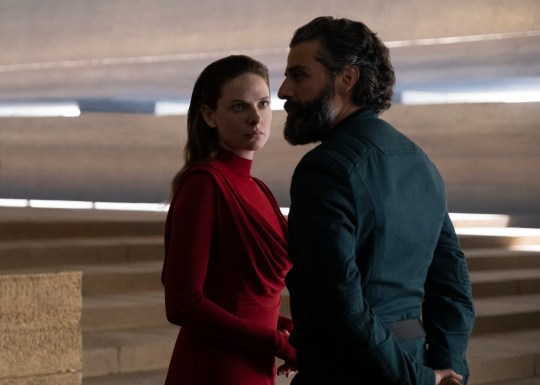 In considering what she hoped would come across in her performance of such a woman in the male-dominated world of the Dune universe’s far future, the Golden Globe nominee revealed her very straight-forward approach.

‘To be honest, I don’t over-analyse things. It sounds lovely in an interview to say, “Well I was hoping, standing on the barricade, for female…” No, I didn’t. It was a role.

‘And what’s wonderful is the conversation that can be held afterwards, when people leave and they think that it was written in the 1960s with this incredible order of women, called the Bene Gesserit, who were so ahead of their time – and more powerful than any man.

‘But to be honest, I just try to be truthful to a character that Denis had had in his vision for years, and I hope he’s proud.’

Dune is released in cinemas on October 21. Mission: Impossible 7 is currently scheduled for release on September 30, 2022.


MORE : Jason Momoa backs himself in fight against Dave Bautista’s character on red carpet for ‘favourite ever film’ Dune

MORE : Timothée Chalamet on his ‘pinch me’ and ‘Hans Zimmer thing’ moments in Dune