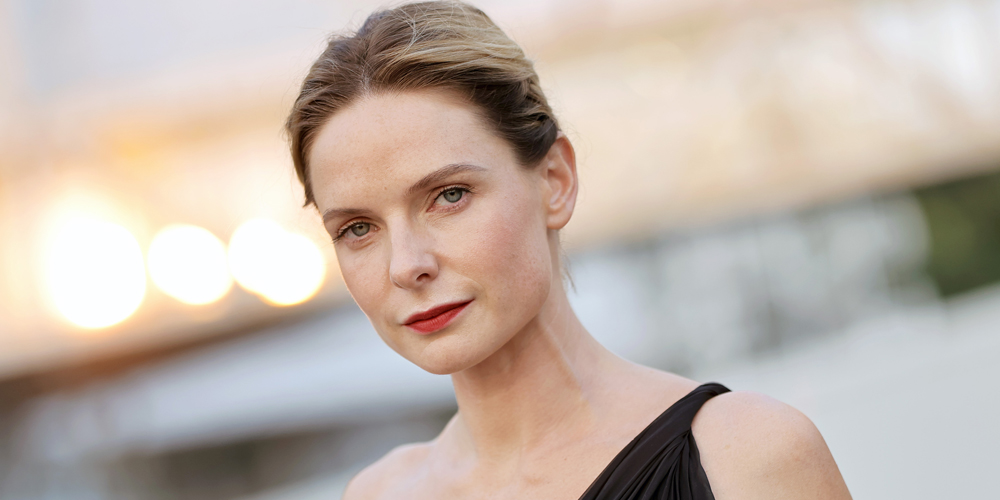 Rebecca Ferguson looks stunning in an off the shoulder gown at the premiere of Dune, held at Cinesphere during the 2021 Toronto International Film Festival on Saturday night (September 11) in Toronto, Ontario.

The 37-year-old actress, who plays Lady Jessica in the upcoming epic, was joined by director Denis Villeneuve and his wife, Tanya LaPointe, on the red carpet.

In a recent interview, Rebecca spoke about the fight scenes in the movie.

“The fighting in Dune is for necessity,” she shared with Entertainment Weekly. “It’s not an elongated fighting sequence; it’s a quick disarm to prove your point or prove your power. So everything is at such different levels than what I’m used to.”

Dune, also starring Timothee Chalamet and Zendaya, will be out in theaters in October.

Last week, the trio were in Paris to promote the film!

Ruben Randall - December 15, 2021 0
Money
Joe Rogan is a famous personality most well-known for being a color commentator with the Ultimate Fighting Championship (UFC) as well as hosting controversial...