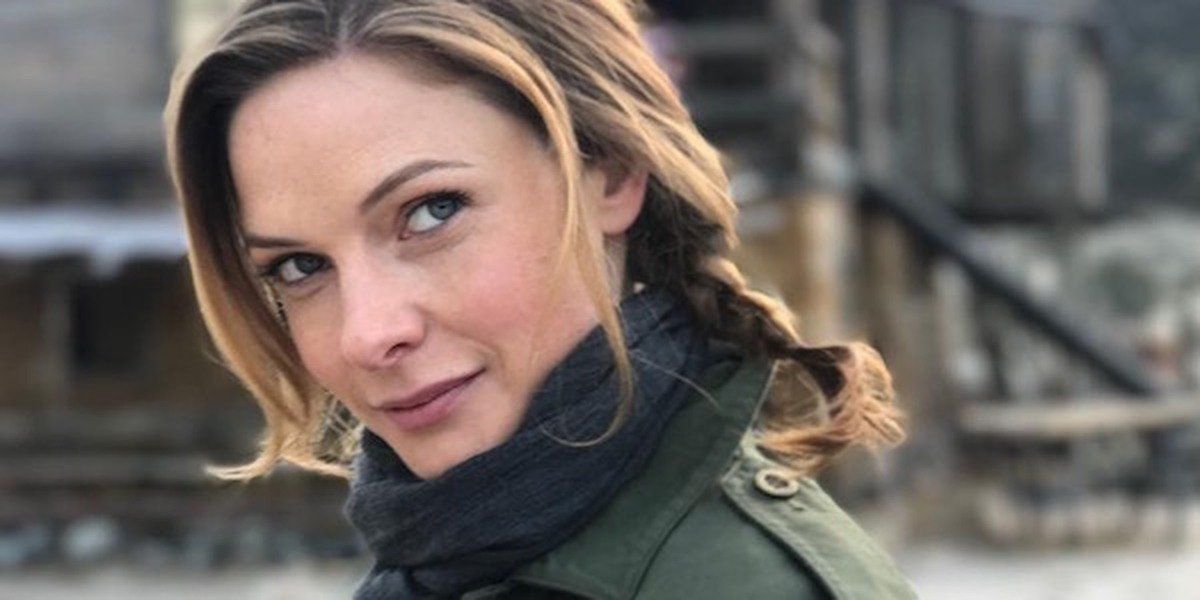 No movie has had quite the insane ride that Mission: Impossible 7 has seen. The film was one of the first major film productions to be shutdown due to the global pandemic. Then, when the movie was able to start filming again, it saw multiple shutdowns, despite the fact that star Tom Cruise seemed quite passionate about following the rules. While the battle to get this movie made has been hard fought, it has also been successful, for at least one actor, as Rebecca Ferguson has confirmed she’s officially wrapped for the new movie.

Based on Rebecca Ferguson’s Instagram post, it seems that Mission: Impossible 7 hasn’t completely wrapped production quite yet, but she has fulfilled her obligations to the project. She shared a great picture of herself and co-star Tom Cruise that was apparently snapped by director Christopher McQuarrie. It shows the pair in their downtime clearly enjoying each other’s company…

Mission: Impossible 7 was supposed to start filming in early 2020 in Italy. Unfortunately, before the global pandemic hit a lot of places, it hit Italy, and so production in the nation was halted as the country went into lockdown. Then the rest of the world followed and the rest is history, except for the part of the global pandemic that isn’t quite history at all.

From February 2020, when the movie was supposed to begin filming, it’s now been a year and a half and things are finally beginning to wrap up. Barring any additional pandemic related shutdowns it seems likely the movie will be done filming by the end of this month, except for the inevitable reshoots of course. And also the little fact that Mission: Impossible 8 is supposed to get underway some time fairly soon.

If this were a lesser movie then you might expect the entire production to just get tossed. Movies have collapsed and never been produced that had less difficult climbs than Mission: Impossible 7. Of course, those movies weren’t the seventh film in a major franchise starring Tom Cruise. Even with the movie business, and the box office most specifically, being what it is right now, there’s an expectation that the next Mission: Impossible will be a success because that’s been the case with every other movie in the franchise. It’s worth spending the time and money to get it right.

Having said that, Mission: Impossible 7 is likely to end up being the most expensive movie in the history of the franchise simply because of the delays and the cost of all the extra precautions taken. The movie will likely need to be very successful in order to recoup those costs. Still, the delays also mean that fans have been waiting even longer than they expected for the new movie, so that pent up demand may be just what is needed.

Michaela Coel and Paul Dano Have Been Cast Alongside Donald Glover...