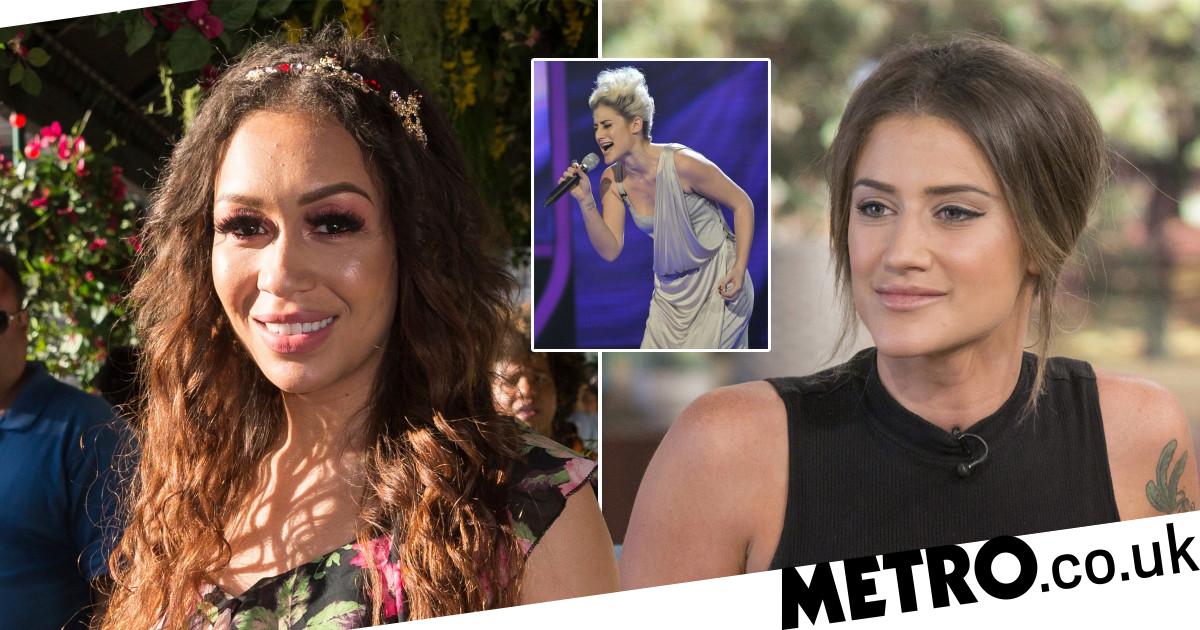 The controversy surrounding The X Factor continues to rumble on, after Rebecca Ferguson praised Katie Waissel for speaking out about her experiences when ‘others are cowardly’.

Katie recently claimed she was left feeling ‘suicidal’ as a result of being on the show, which she took part in back in 2010 – the same year as One Direction.

Jedward has also publicly condemned The X Factor and Simon Cowell, while Rebecca called for ‘immediate’ parliamentary action into the ‘bullying’ allegedly riddling the music industry after appearing on the programme.

Responding to Katie’s comments, Rebecca wrote a message on Twitter supporting her bravery – and criticising others for failing to speak out.

‘Read your words, firstly I am deeply saddened and I just wanted to commend you for being honest and brave!’ Rebecca wrote.

‘Where others are cowardly and looking to self preserve you are instead putting your neck on the line being authentic, honest and telling your truth!’ 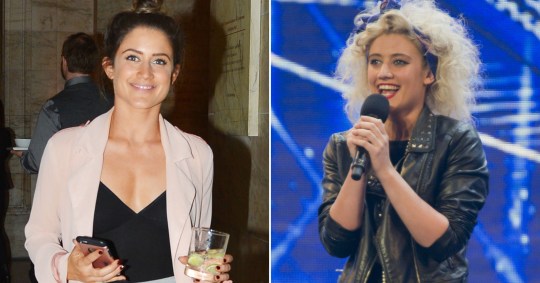 Katie appeared on the show back in 2010 (Picture: Rex)

It comes after Katie spoke about her treatment a decade on from the ITV singing competition. She stated she ‘didn’t want to stay silent’ anymore and revealed she is having treatment for PTSD.

I read your words, firstly I am deeply saddened and I just wanted to commend you for being honest and brave! Where others are cowardly and looking to self preserve you are instead putting your neck on the line being authentic, honest and telling your truth! ð@katiewaissel24

Talking about what went on behind-the-scenes, Katie said: ‘We all had to go through media training – almost a type of brainwash – ensuring we never said a bad word about the show or those that worked on or alongside it.

‘But how can we stay silent when future careers were shattered, and past contestants, myself included, are still undertaking therapy for PTSD caused by this show? I had experienced such a low point when I was trying to rebuild my life, that I had frighteningly found myself contemplating suicide.’ 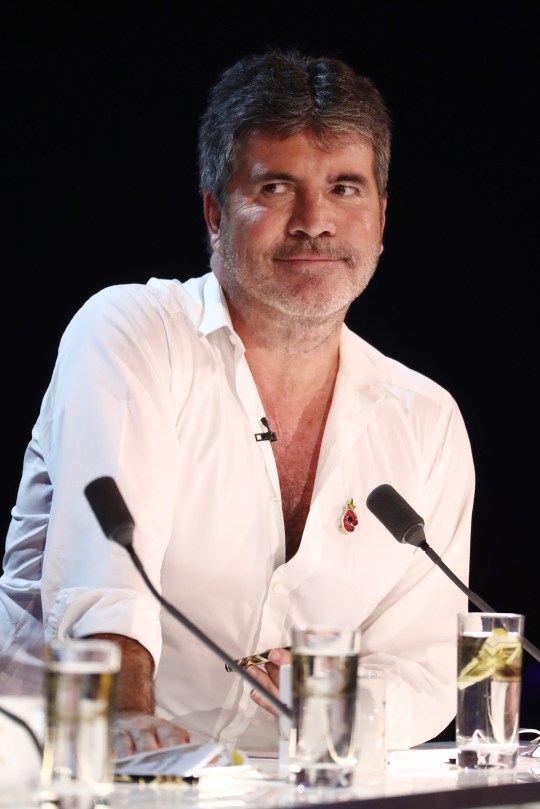 Former X Factor stars have hit out at Simon and the X Factor (Picture: Dymond/Thames/Syco/REX)

‘When I made the X Factor live shows, I realised it categorically falls under the umbrella of soft scripted reality entertainment TV shows,’ she continued.

The Glitter & Gold singer has previously said that she’s been subjected to racism and mistreatment during her career.

When previously contacted for comment, an X Factor representative said: ‘Duty of care to our contestants is of the utmost importance to us.

‘We take welfare very seriously and have measures in place to ensure that they are supported.’

Metro.co.uk has reached out to The X Factor for further comment.


MORE : X Factor’s Katie Waissel speaks out about treatment on series that ‘left her with PTSD and feeling suicidal’

Is Angelina Pivarnick Back With Her Ex Chris Larangeira?