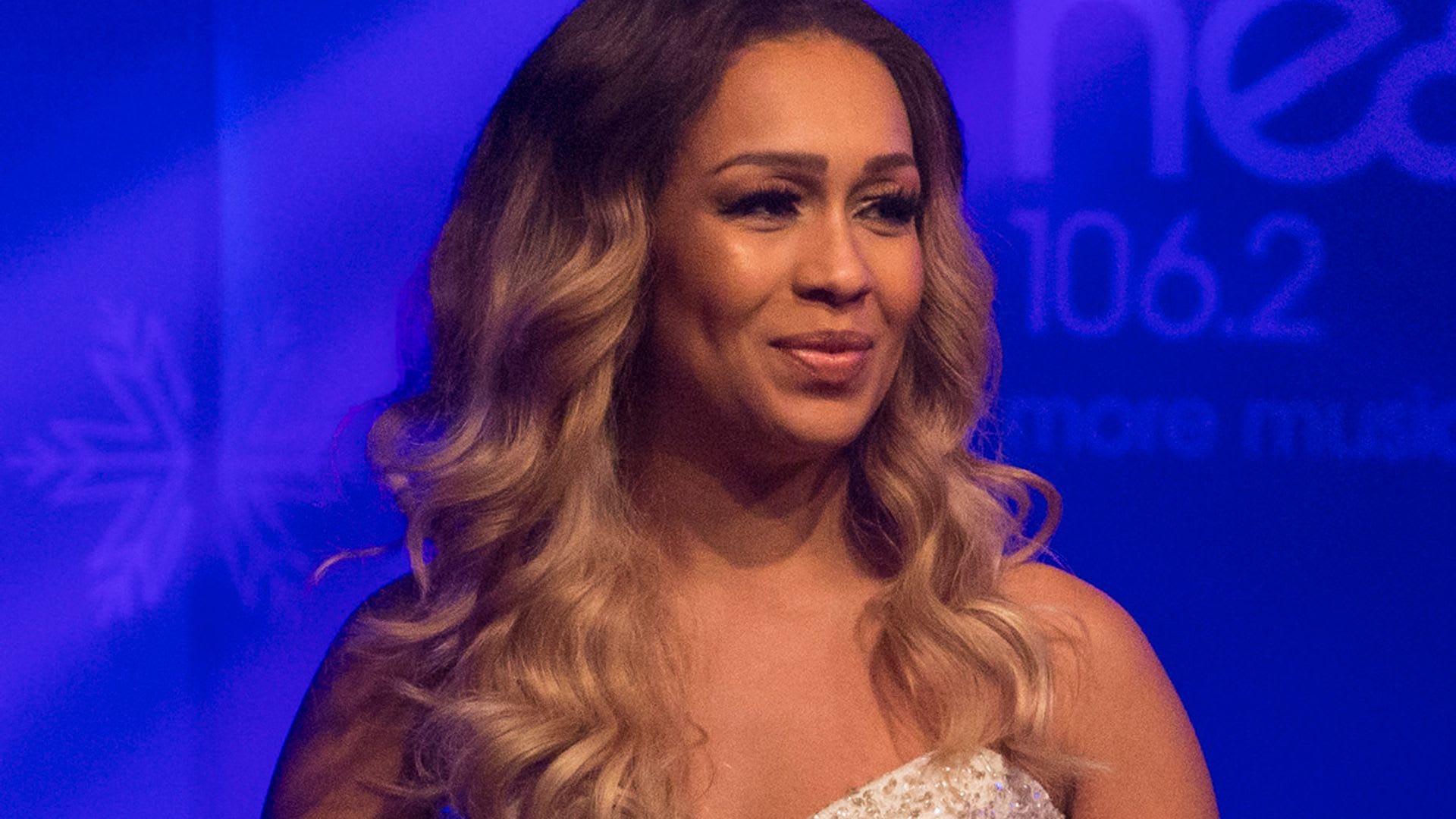 
The X Factor’s Rebecca Ferguson looked incredible in a crystal-studded gown at her wedding with Jonny Hughes, but it wasn’t the bridal outfit she had originally planned.


All eyes were on Rebecca Ferguson when she exchanged vows with Jonny Hughes at The Dorchester on 12 November, but it turns out that her show-stopping embellished wedding dress wasn’t the one she was originally planning to wear.

The I Hope singer, who reached the final of The X Factor in 2010, sat down with HELLO! to discuss her nuptials, including her very “heavy” bridal outfits of choice. Rebecca looked like a Disney princess in an off-the-shoulder gown embellished with thousands of crystals and beads, finished with a glittery floral lace design.

WATCH: Not all celeb brides chose princess-style wedding dresses – see the most unconventional gowns of all time

She added a sweeping veil studded with more sparkling crystals secured in place with a pearl tiara – all from Birmingham-based designer La Seniora by Rand. Rebecca admitted that the intricate embellishments added significant weight to the dress, but it wasn’t nearly as heavy as the gown she originally planned to wear. In fact, she had to change her plans after she “nearly passed out!”

“It was so heavy,” she said of her dress, adding: “There was another dress I was going to get that had even more embellishment on it, but I nearly passed out, it was that heavy. That wasn’t going to work.

“Because I’m on stage a lot, I’m used to wearing gowns, so this needed to be a bit extra.”

Her final look certainly impressed sports agent Jonny, who sweetly told HELLO!: “Rebecca looked beautiful; it was a lovely moment when we caught eyes as she came down the aisle.

“The dress was something else. She was never going to have anything other than something really special.”

The couple’s love story began when Jonny sent Rebecca a message on Instagram asking to go to a local pub for a date. They got engaged at their garden bar on 1 January 2022, one day after Jonny’s planned proposal was ruined by Rebecca hosting a last-minute New Year’s Eve party.

They tied the knot in a fairytale-themed ceremony in the penthouse of The Dorchester in  front of their close family, including her children Lillie, 18, Karl, 16, and eight-year-old Arabella.

“I walked up the aisle to A Dream Is a Wish Your Heart Makes from Cinderella, played by our amazing harpist Keziah Thomas,” she said.