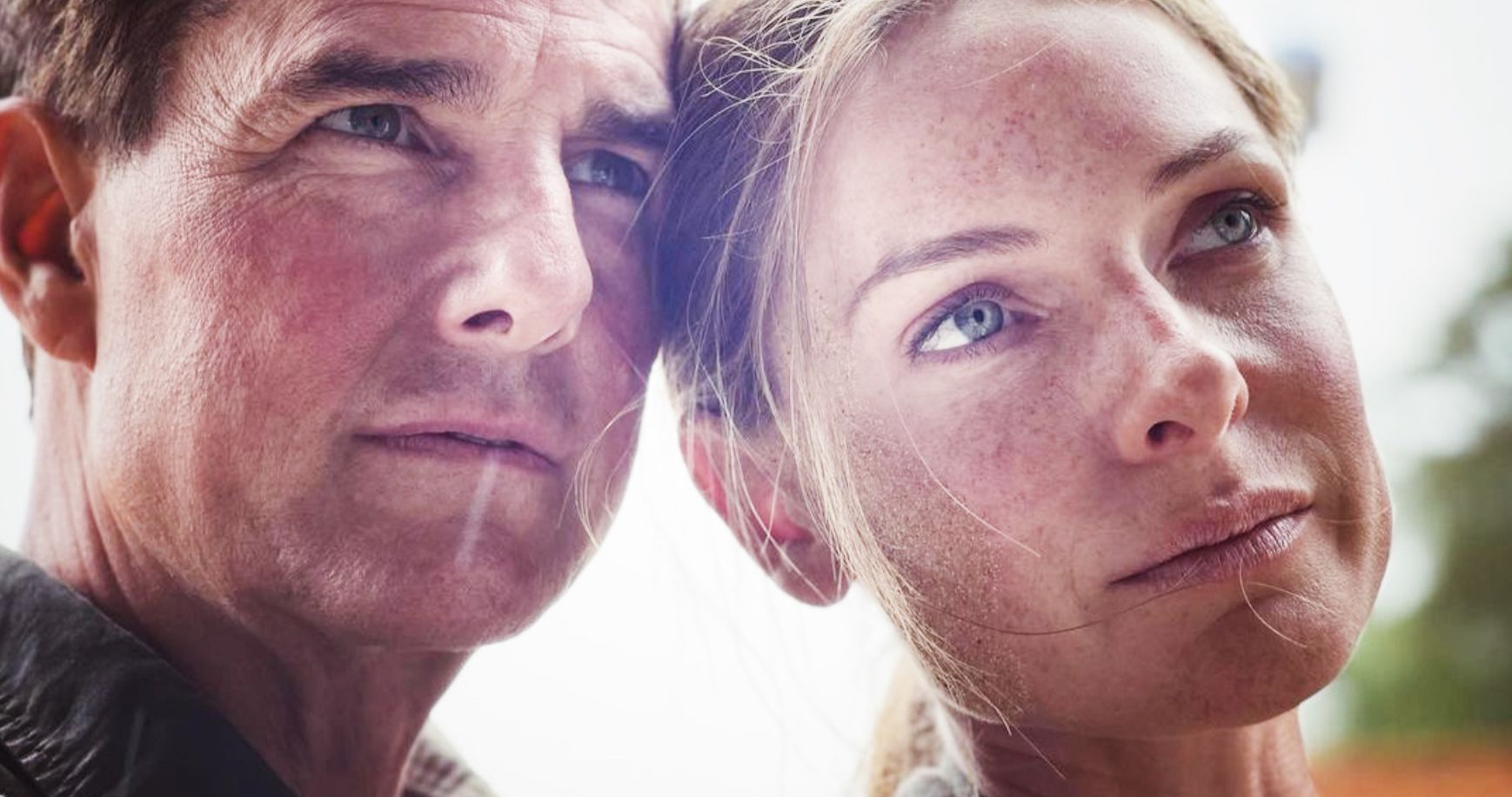 Ilsa Faust has seemingly completed her latest so-called impossible mission, with star Rebecca Ferguson revealing that she has wrapped filming on upcoming sequel Mission: Impossible 7. Sharing a cosy image of herself alongside headline star Tom Cruise, Ferguson wrote “And That’s a wrap for me on MI7! Thank you my wonderfully talented & tolerant team. photo taken by @christophermcquarrie in between setups.”

Ferguson’s character Ilsa Faust first featured in the franchise in 2015’s Mission: Impossible – Rogue Nation. Tom Cruise himself had requested that the actress be given a role in the sequel after seeing her in other projects, and thus Ferguson joined the Mission: Impossible universe as Ilsa Faust, an MI6 agent who becomes a tenuous ally to Ethan Hunt and his team. Over the next few movies, the relationship between Faust and Hunt has grown deeper, with the characters making a very formidable duo.

Plot details for the next two installments in the long-running action franchise are currently under wraps, but director Christopher McQuarrie has previously teased that both Mission: Impossible 7 and Mission: Impossible 8 will bring Ethan Hunt’s story to an end, while also teasing that the sequels will take the intrepid secret agent back to the beginning, as well as provide a much more emotional journey for the seemingly indestructible action hero.

The Mission: Impossible franchise has become just as synonymous with death-defying stunts as it is with the iconic theme tune and so far several major set pieces have teased, including Tom Cruise hanging off the side of a moving train. Over the yearrs however, Cruise has developed something of a laid back attitude to risking his life in the name of our entertainment, and now the actor cannot stop smiling when putting himself in mortal danger. “I am a very physical actor and I love doing them. I study and train and take a lot of time figuring it all out,” Cruise said of filming the stunts for Mission: Impossible 7. “I have broken a lot of bones! The first time of any stunt is nerve-wracking, but it’s also exhilarating. I have been told a few times during shooting a stunt to stop smiling!”

Starring Tom Cruise, Ving Rhames, Henry Czerny, Simon Pegg, Rebecca Ferguson, Vanessa Kirby, Angela Bassett and Frederick Schmidt, all of whom reprise their roles from the previous movies, along with Hayley Atwell, Pom Klementieff, Shea Whigham, Esai Morales, Rob Delaney, Charles Parnell, Indira Varma, Mark Gatiss, and Cary Elwes, Mission: Impossible 7 is scheduled to be released in the United States on May 27, 2022, by Paramount Pictures, followed by a streaming release on Paramount+ on July 2022. The sequel, Mission: Impossible 8, is is scheduled to be released on July 7, 2023. This comes to is courtesy of Rebecca Ferguson’s official Instagram account.

A new book claims George R.R. Martin was personally pleading with HBO brass to push the Game of Thrones series out to ten total seasons.

See also  Oh Yeon Seo Is Nothing But Serious Whereas Seo In Guk, Kang Mina, And Kwak Si Yang Are Full Of Mischief In “Café Minamdang” Poster

Film Fanatic. Movie Maniac. Asserting his opinion wherever he goes, whether it is warranted or not. Writing for Movieweb since 2019.

A way, way, WAY too early roster projection for the 2022 Seattle Seahawks (starters...

Blake Lively and Her Sister Robyn Lively Just Made a Super...