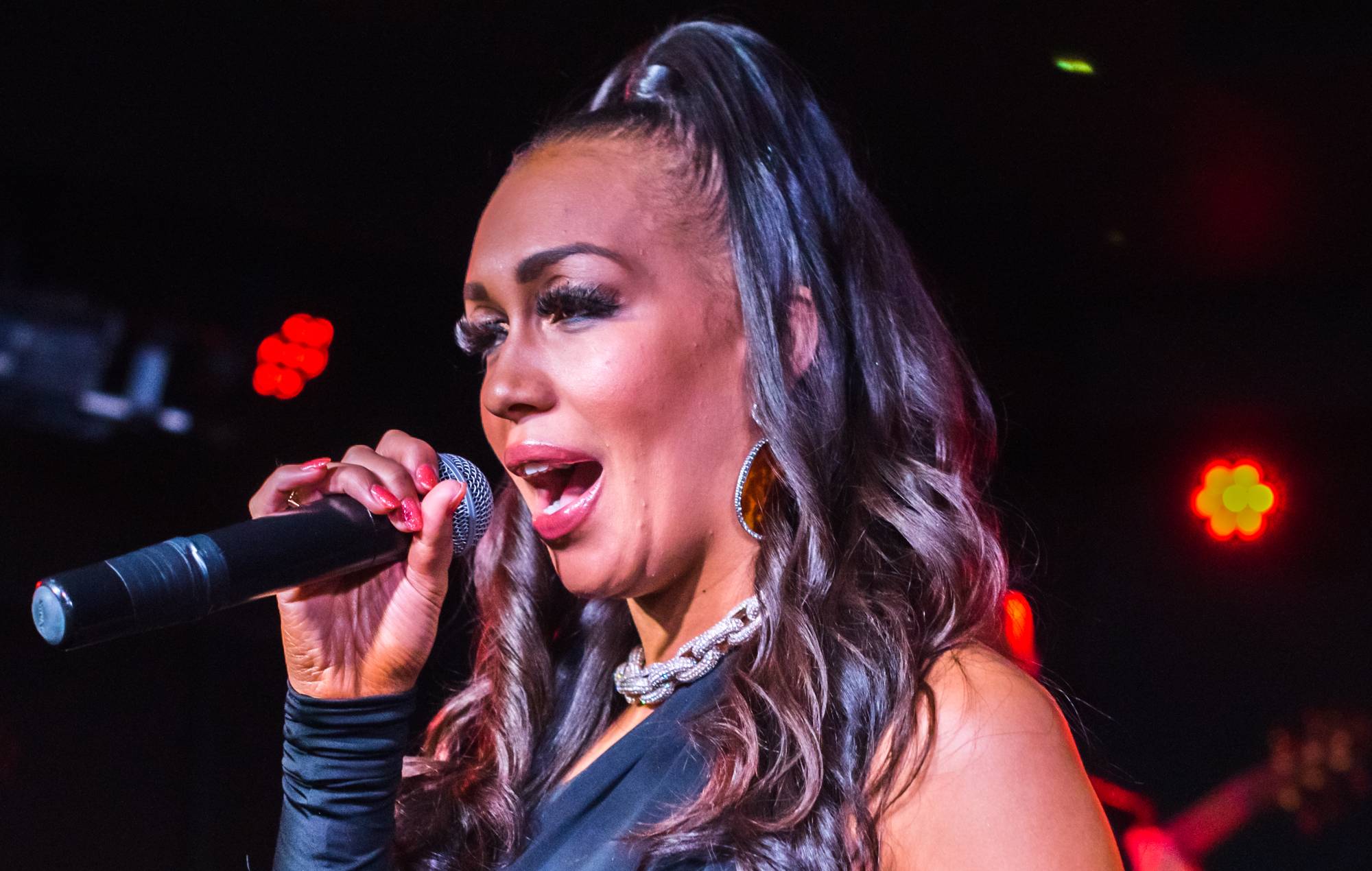 Rebecca Ferguson has called for parliamentary action to trigger an “overhaul” of the music industry and the “bullying” that she alleges to be taking place within it.

It comes after it was confirmed that the former X Factor contestant will meet with Secretary of State Oliver Dowden in May to discuss the welfare and treatment of musicians within the industry.

A letter on the singer’s behalf stated: “The music industry is currently very much front of mind with the Commons Select Committee as the economics of music streaming is in the process of an investigation. Rebecca is calling for the Select Committee to extend the interrogation beyond just streaming and for artist welfare to come under the microscope.”

Thank you ‘Secretary of State’ @OliverDowden for coming back to me.
I look forward to meeting with you about Artist Welfare and my proposals/recommendations to have a Music Industry Regulator/Ombudsman. https://t.co/wYHjqX9Vrr

It added that Rebecca has since contacted “a major UK broadcaster” and broadcasting watchdog Ofcom to launch investigations into the treatment of artists involved in reality shows.

It added: “My proposals are not very different to other businesses, I just want the people working within the industry to have somebody above them, so they can never become so powerful that their actions are unpunishable.”

Last month, Ferguson also launched a petition for the public to sign and support other musicians.

“People have warned me for years about doing this or have encouraged me not to speak out, and unfortunately, I realise that my career may be once again affected by speaking out,” she wrote.

“However, enough is enough and musicians/artists/creatives need change, a lot of my damage has been done but this is about protecting people in the future.  We need an immediate inquiry to take place to change the way people are allowed to operate in this industry!”

Ruben Randall - November 29, 2022 0
Actress
"But now that you say that, we were sort of planning an interesting turn for the following season with Clary, in that she'd just...