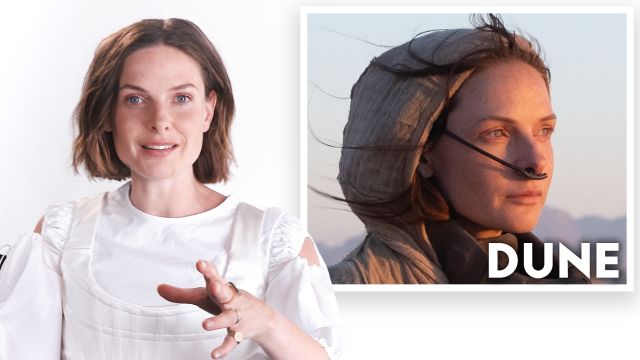 CNN reporter Andrew Kaczynski’s infant daughter died of a rare brain cancer. Here’s how he’s trying to improve the odds for other families.

CNN journalist Andrew Kaczynski and his wife Rachel Louise Ensign, a Wall Street Journal reporter, have faced the unimaginable as parents. Their baby Francesca, whom they lovingly call Beans, was diagnosed with an “extremely rare and very aggressive rhabdoid brain tumor,” known as an atypical teratoid rhabdoid tumor (or ATRT), in September 2020. ATRT represents only 1 to 2 percent of childhood brain tumors and usually appears by 3 years old, according to the Dana-Farber Cancer Institute. Their daughter’s “shocking” diagnosis launched Kaczynski and Ensign into the world of rare pediatric cancers. “Our daughter was totally fine, totally normal,” Kaczynski tells Yahoo Life. “One day, her eyes weren’t focusing and she was vomiting and couldn’t stop. So we took her to the ER and they did a scan and they said, ‘There’s a mass in your daughter’s brain.” After receiving the devastating diagnosis, Kaczynski and Ensign knew they had no time to waste. “You really just have to jump right into it,” he says, from investigating hospitals that specialize in treating their daughter’s rare pediatric cancer to gathering and sending out medical records and making appointments for consultations — all while knowing the clock is ticking down. “You have to do this all within a week because… you’re dealing with these rare and aggressive brain cancers,” he says. “You have to figure out a treatment plan just because of how quickly these sorts of tumors are growing.” While caught up in this whirlwind, “you almost don’t have time to even process it,” Kaczynski says. “You go from having a perfectly healthy, happy child to having to accept the fact that your child might die.”