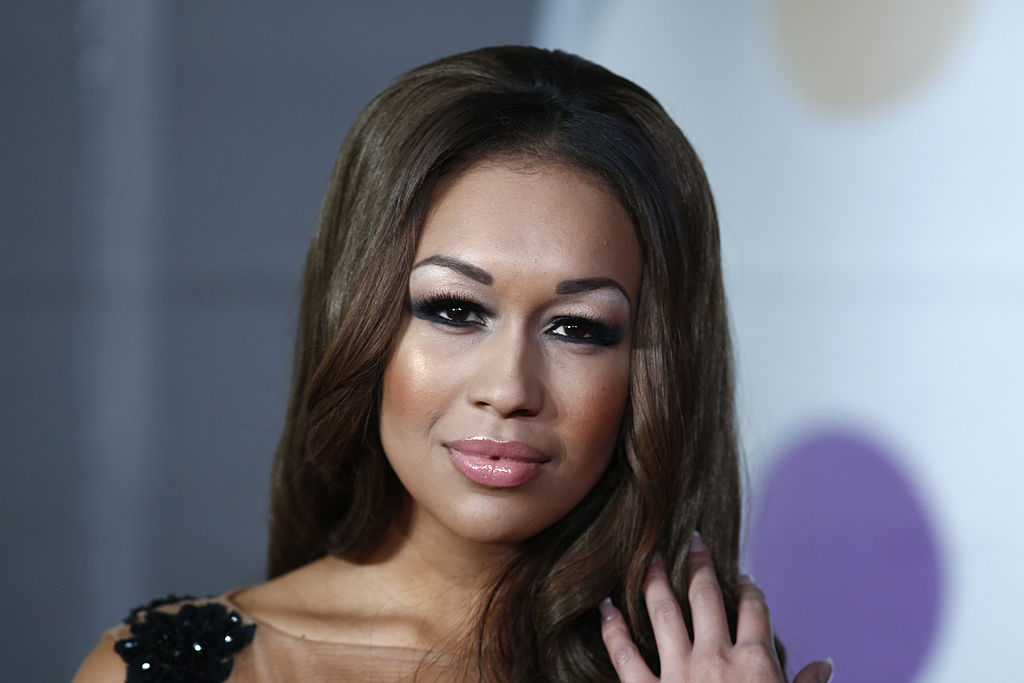 Rebecca Ferguson has provided an astonishing description of the alleged abuse she endured in the music industry, stating in not so many words that her life became a living hell following a dispute with two powerful men. She did not disclose who they were – a sign that indeed, they are quite powerful.

Most of her claims are quite shocking and enough to send anyone reeling. Below are the top 5 shocking claims. Elton John even tried to come to her rescue once, and got “dragged” into her mess.

She Was Literally Tucked In – With Drugs

She Collapsed For Being Ill But Asked to Fake Good Health

Rebecca, a pop star, reported that at one point she became so ill that she repeatedly collapsed; she was instructed to fake good health so she could return home after traveling abroad for professional obligations.

Her doctor was worried, but she was told by execs that she had to fake good health or else she cannot go home.

She was instructed to continue working over the phone from her bed as she attempted to recover.

“”A lot of you have already heard stories like this from people like Britney and there are a lot of other artists that are speaking out now and I’m just another one of them, and I’m doing it to raise awareness,” she shared.

Two persons in the music industry who wielded much power and influence who were able to impede my career infuriated me greatly. Rebecca has not determined the identities of the individuals.

She added that her “Freedom” album was restricted in various regions, including from the US.

Certain tours were canceled, as were certain promotional tours in the United States. So basically, I fell out with these individuals, and it had a tremendous impact on my career.’

She added while shedding tears that she  can honestly say that the past nine years of her life can be described torturous and full of fear.

She also stated that she wouldn’t wish the things that have happened to her on her worst enemy. It’s difficult to see these individuals get away with it. She was only permitted to be in certain partnerships or have particular interactions, and she had a lot of security with her many years ago because I had received specific threats, herchief security officer’s career was threatened.

They were even told to ruin her relationships specifically.

See also  Who Did It To Ross Geller?

Earlier this month, Rebecca Ferguson has unleashed a vitriolic attack on social media, days after six former X Factor competitors accused Simon Cowell’s record business SyCo of bullying. The 36-year-old singer from Liverpool, who placed second in the 2010 series, lashed out on Twitter, telling her followers she would not be “suing anyone.”